Virtual Tour of the Vatican Museums- the Next Best Thing

One of the most magnificent museums in the entire world, the Vatican Museums, is available to all of us right now online. Although most museums in Italy are supposedly going to reopen in mid-May, no one knows exactly what this will entail. For now, most of us will have to satisfy our wanderlust and our culture craving with a virtual tour of the Vatican Museums. It’s not the same- but it’s the next best thing. 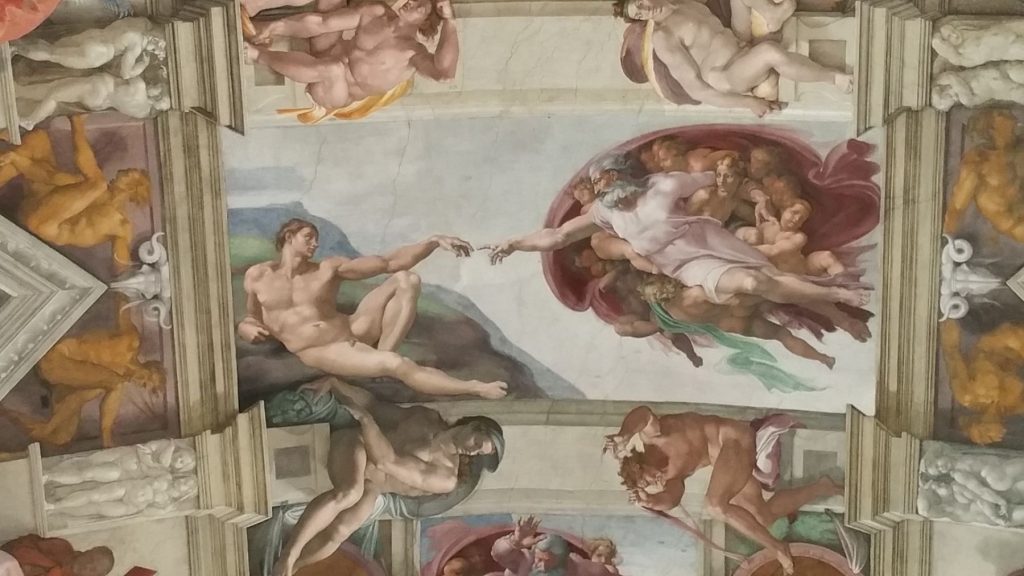 Rome, or more specifically, Vatican City, is home to the group of museums known as the Vatican Museums which includes the most visited chapel in the entire world- the one, the only- the Sistine Chapel. Over 5 million people from all over the planet visit each year crooking their necks towards the heavens in order to fully appreciate Michelangelo’s 500-year-old gift to all of mankind.

Johann Wolfgang Goethe said: “Without having seen the Sistine Chapel one can form no appreciable idea of what one man is capable of achieving.”

Seeing is believing. The Sistine Chapel will change you. 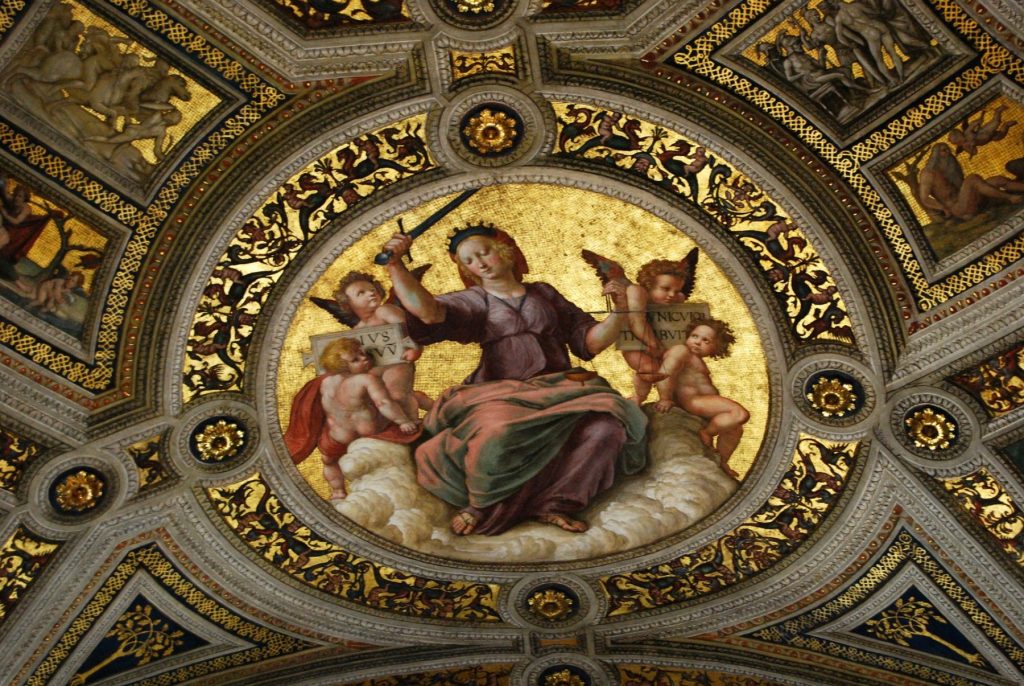 The second-most visited of the museums are the Raphael Rooms. These four magnificent rooms were painted between 1508 and 1524 by Raphael and his school.

Other parts of the virtual tour include the Profane Museum (meaning pagan) which houses fantastic examples of Greek and Roman antiquities. There are even mosaic panels taken from the baths of Diocletian that date back to 310 AD. The Pio Clementino Museum, the Chiaramonti, the New Wing, Chiaroscuri and the Niccoline Chapel are all accessible virtually as well.

In addition to the virtual tour, the official website has wonderful videos of many of the museums and rooms as well as a short video tour of all the museums.