Why You Should Visit Specchia in Italy’s Salento Region

The inland village of Specchia is nestled in the extreme south of Italy’s Puglia region in the area known as Salento. Although it may seem isolated, it is only minutes away from some of the most beautiful beaches in the entire world and has all the qualities required to land it on the exclusive list of one of the “Most Beautiful Villages in Italy”. Let’s find out more about visiting Specchia! 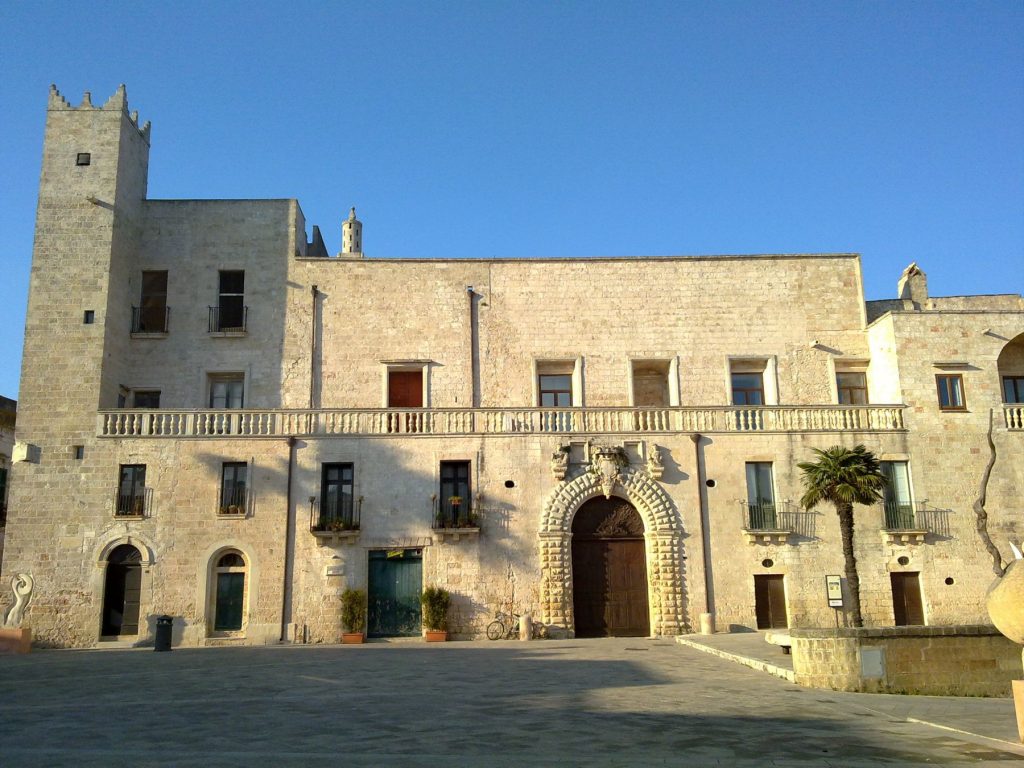 Just 45 minutes south of Puglia’s capital city of Lecce, Specchia actually makes an affordable and convenient option for your holiday since it is very close to major destinations. The other advantage is that villages like Specchia will expose you to a side of Salento that many tourists won’t necessarily get to see. The authenticity, simplicity, and truthfulness of what is known as the entroterra (inland area) will be refreshing.

Much of Salento was populated by the Messapians during pre-Roman times and Specchia was most likely part of their vast network of city-states. The name itself probably derives from specchia which is a type of ancient construction technique found throughout Puglia and believed to date to the Messapians or even earlier. 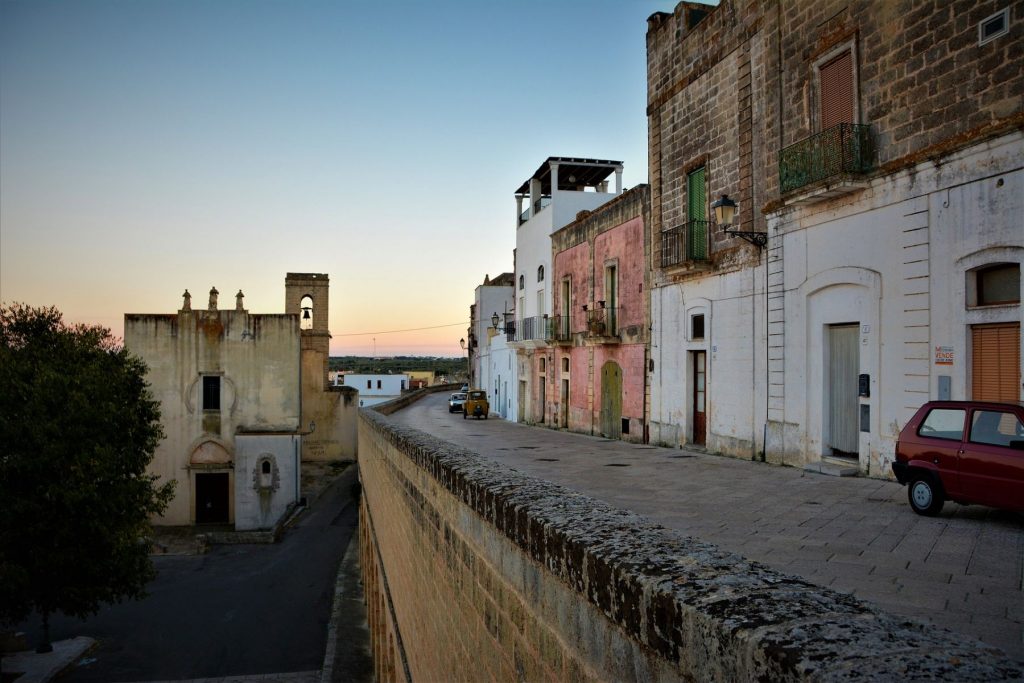 Specchia’s historic center dates to between the 15th and 17th centuries and is typical of the Salento region in its beautiful mix of blinding white and cream limestone (pietra leccese) and Baroque influences.

Risolo Castle may not initially seem like others you’ve seen in Italy and is the result of numerous additions and reconstruction dating from the 15th to the 18th centuries. You’ll notice statues and a coat of arms belonging to the Protonobilissimi who were marquises in the 17th century.

Specchia’s main church is called the Madonna dell’Assunta and dates to 1605 with additions being made much later to again, reflect the Baroque architectural style. 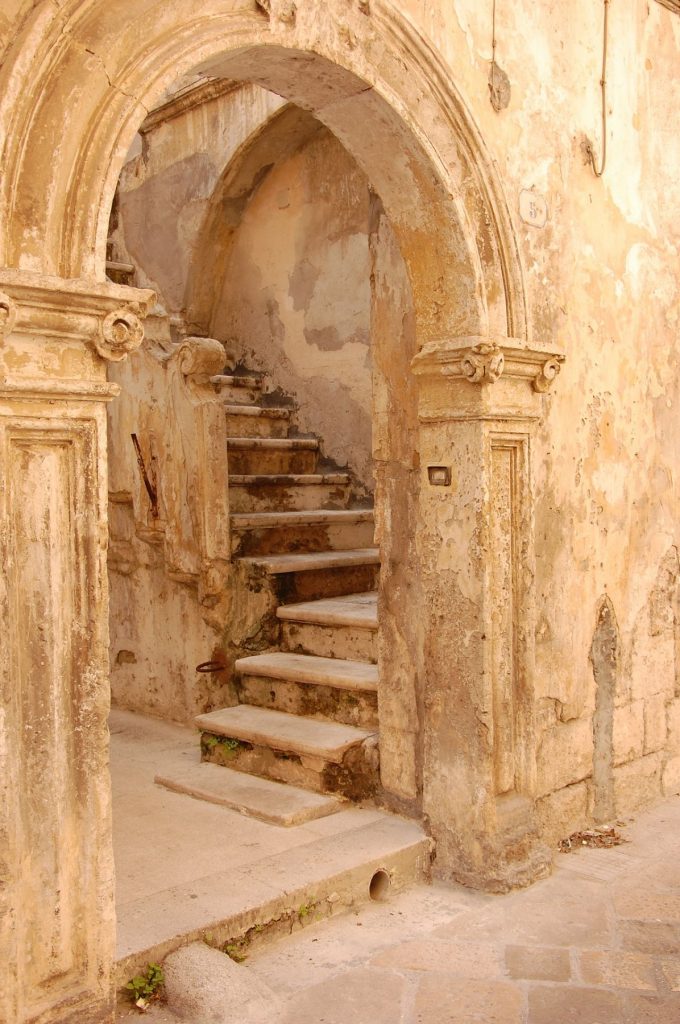 The Franciscan Convent (Convento dei Francescani Neri) dates to the early 1500s but was later remodeled in Baroque style. The Chapel of St. Catherine was carved into the rock in 1532 and contains fabulous frescoes depicting the life of the martyr.

Dating to the 9th century, the Church of St. Nicholas (San Nicola) as well as that of St. Euphemia were both Greek Rite later converted to Latin Rite. The apse faces east in accordance with Byzantine tradition symbolizing the sun rising and the divinity of Christ.

Don’t miss the underground oil mills known as a frantoio ipogeo which were common to this area of Salento and used for hundreds of years until recently. You can take a guided tour with the pro loco association of this ingenious ancient “factory” of sorts.

The local traditions are still very much alive and deeply rooted in the area’s agricultural history of olive oil production and much more. If you are fortunate enough to be visiting during a festival, you will surely have the chance to see locals dancing the pizzica to the fervent beating of a tambourine or serving the famous local dishes of orecchiette pasta or massa e ciceri. It will definitely be an experience unlike any others you might have had in other parts of Italy. 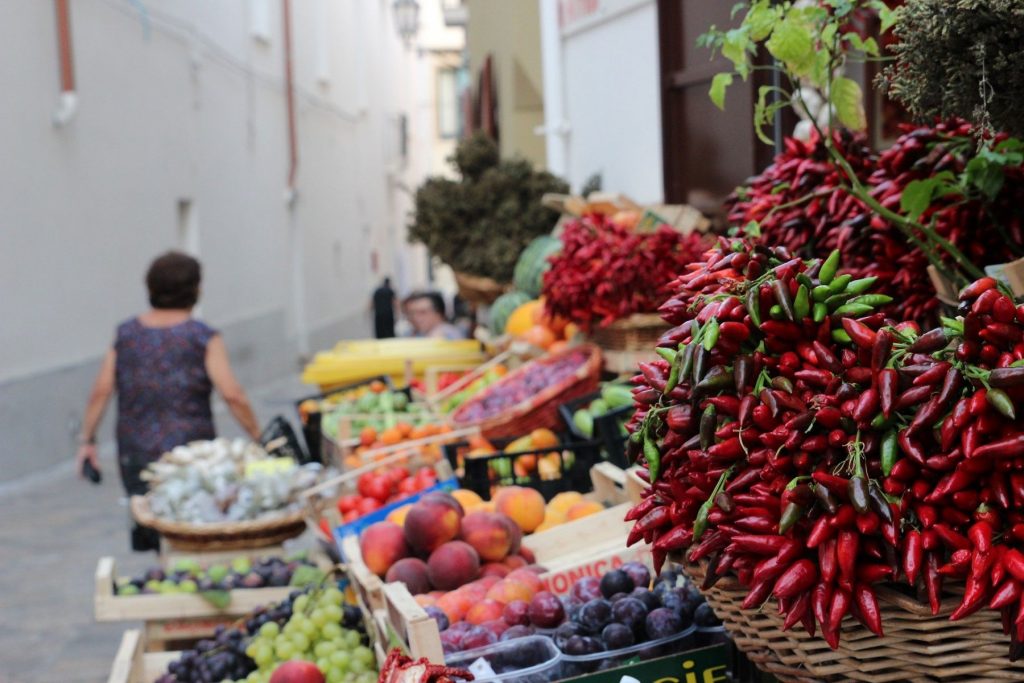 From Specchia, you are just minutes away by car in all directions from some of the most stunning beaches on the planet including Otranto, Santa Maria di Leuca, and Marina di Pescoluse (compared to the Maldives). You can also explore the vast inland area of tiny villages like Specchia such as Presicce also named one of the Most Beautiful Villages in Italy! 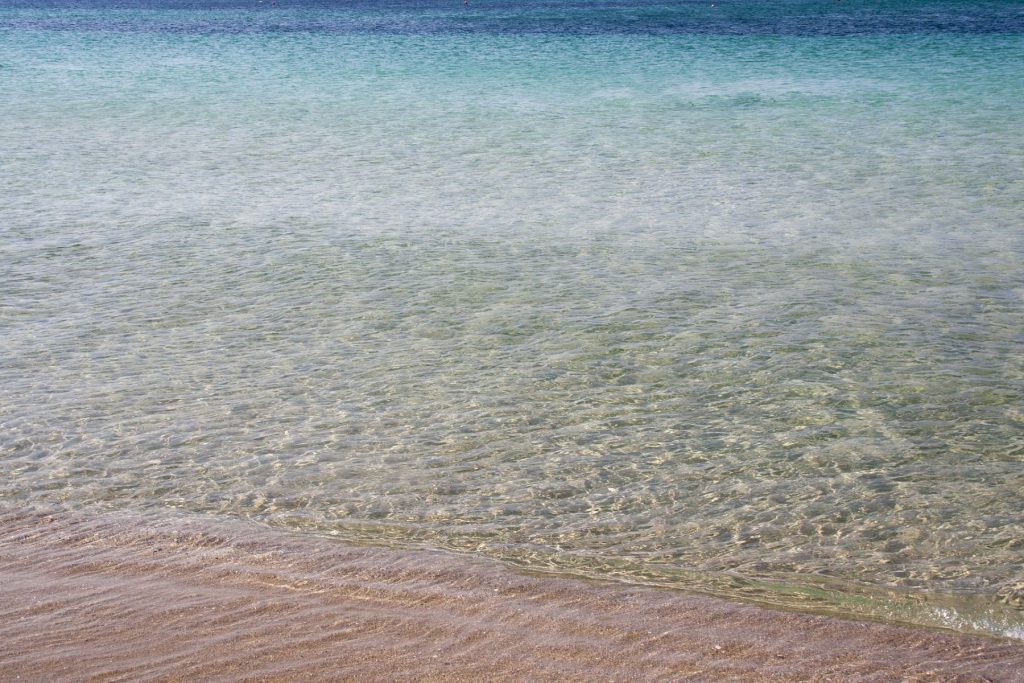 When you visit Salento, stay at…
the Lu Cantoru B&B in Marina di Pescoluse just 15 km away from Specchia!