How about a relaxing day along the Sile river in the province of Treviso? If you’re in the area, you won’t want to miss this rare opportunity.

The Regional Natural Park of the River Sile extends over an area that includes 11 municipalities between the provinces of Padua, Treviso and Venice. So you don’t need to live in Treviso to enjoy this natural environment because your excursion can start from a variety of locations. I started near Treviso, from the “Strada Alzaia”.

The river that gives the park its name originates in Casacorba di Vedelago and its sources are called “fontanassi di Casacorba”. Here, the ground is made of peat which allows the Piave river to rise spontaneously. 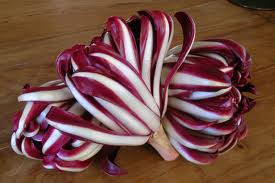 The Sile is a river of “resurgence” because it originates from pools of fresh, potable water rich in mineral substances with a temperature between 12° and 14° C. It is this spring water that is used for the cultivation of the famous Radicchio di Treviso IGP, the Radicchio Variegato di Castelfranco Veneto and the Asparagus di Badoere!

The vegetation present along the “resurgence belt”, but also along the entire route, consists of dry meadows, wet meadows, marsh-type vegetation, submerged plants, and boats. It’s a true paradise for sedentary fauna that nests in this protected park and also for many migratory birds that come from northern Europe and stop to rest.

There is a colony of herons – gray heron, cattle egret, egrets – which attracts the interest of many birdwatchers and photography lovers, as well as a group of migrating geese that I was lucky enough to see. It is precisely in spring that you can see coots, water hens, and tufted duck – very rare diving ducks – with a myriad of newborn chicks in tow. Amazing!

Don’t miss the cycling and walking trails and paths:

The GIRASILE (literally “around the Sile”) is a slow-moving route (on foot, by bicycle, by boat) that crosses the entire Sile Park from its sources to Caposile. There are 7 itineraries to experience in this area that allow you to get to know the 4 “Treasures of the Sile”:

The Girasile “nel Gusto” is a route to deepen the connection between this river and the typical agricultural products that I have already mentioned. There are lots of cozy trattorias where you can taste the best of Treviso’s cuisine.

The Girasile “in Nature” touches upon various natural oases like the Cervara Mill.

The Girasile “nell’arte” connects the architectural and archaeological areas of Altino, the Roman roads – Via Claudia Augusta and via Annia – the “Cimitero dei Burci”, the individual mills and furnaces.

The Girasile “in the water” is an enchanting river journey. 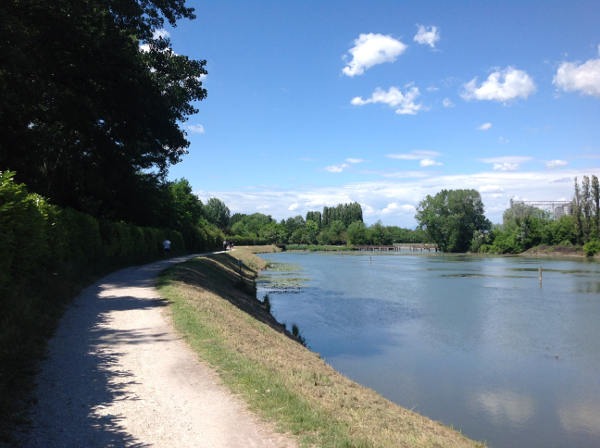 I recommend the “Restere” cycle-pedestrian path for an outing on foot or by bicycle. It is not very long and even suitable for children.

The Antiche Restere were the dirt roads along the banks of the river Sile used in the past to drag the “burci” – heavy wooden boats for the transport of goods – up the river to the point of unloading of goods. The burcio was pulled by ropes by horses, oxen and men and then placed on the roads (le restere) on the sides of the boat. If the burcio was heavily loaded, up to 12 animals were engaged.

Near Casier, a cheerful village along the route that reaches Caposile, you’ll find the “Cimitero dei Burci”, the place where these boats were sunk in 1970 and replaced by rubber transport.

Beyond the cycle-pedestrian path, it is possible to travel the route by water, by canoe, in ecological boats or by renting a houseboat that will take you to the Venice Lagoon for a multi-day holiday. Unforgettable!

Post Views: 80
Redattore
Caccamo: A Medieval Village in the Palermo Province
Villa Margon: A Hidden Treasure Near the City