International Nurses Day: Tracing the Roots of Medicine in Italy

May 12 is International Nurses Day and now more than ever, we are all reflecting on how valuable health care workers are to the world. It only seemed fitting to trace the roots of medicine in Italy since it is home to some of the oldest continuously operating hospitals in the world as well as the birthplace of numerous contributions to modern medicine. 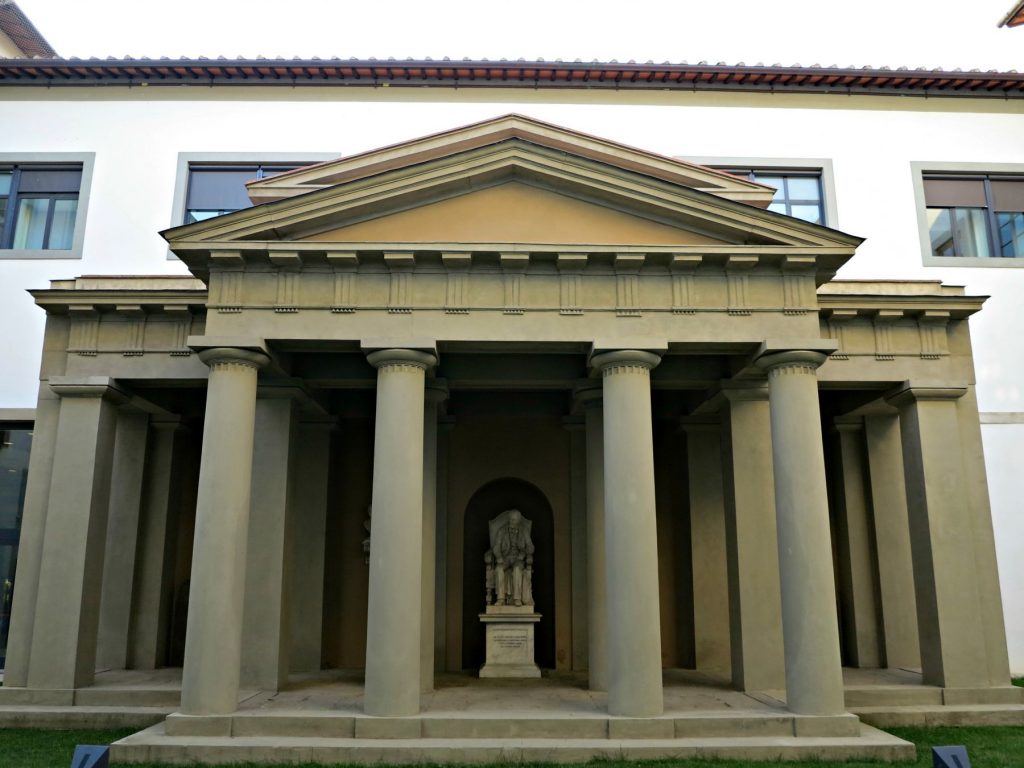 Interestingly, the word “nurse” actually comes from the Latin word nutrire meaning to “suckle” or “nurture”- of course, meaning a wet nurse. The Romans adopted much of their knowledge from the Greeks in regard to medicine and the human body. Most of this knowledge came through practice on the battlefield in caring for the wounded. Even as early as 200 BCE, they understood that tools needed to be disinfected in boiling water. With their highly developed water and sewage systems, they also understood that hygiene was essential in preventing the spread of disease. Over 600 different herbal combinations were known to be curative in Roman times.

Fast forward to the Middle Ages and we have the first Italian hospital founded in Varese (Lombardy region) in 1173. Imagine a hospital that has been functioning almost continuously for practically 900 years! Today, it is recognized as one of the best in Italy in numerous fields.

In the year 1288, the hospital of Santa Maria Nuova in Florence was founded and has been operating continuously since then. It is recognized as one of the oldest hospitals in the entire world. An amazing fact about this hospital, besides its age, is that it was founded by Folco Portinari who was the father of Dante Alighieri’s famous Beatrice. For literary buffs, this is reason enough to visit the hospital!

The city of Padua has been known throughout history as being a center for higher learning. One of the first universities in Europe was founded here in 1222, later boasting Galileo himself as one of its mathematics professors. Its hospital, St. Francis the Greater, was founded in the 15th century and now houses one of the most innovative medical museums in the world- the MUSME (Museo di Storia della Medicina in Padova). 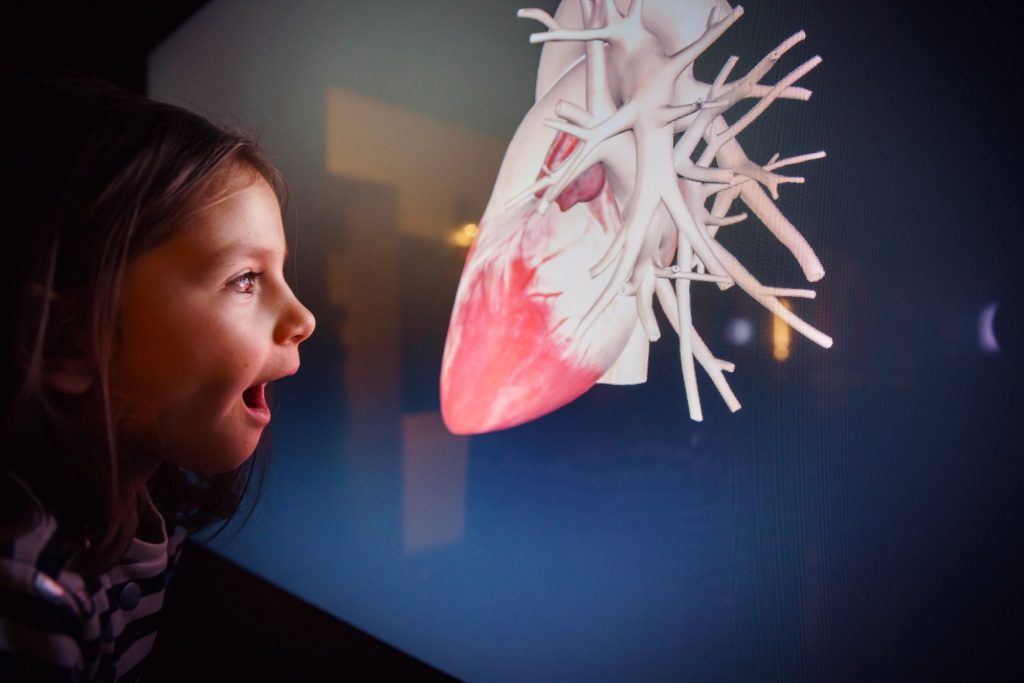 Much further south, in the Campania region, hospitals can be traced back even further: astonishingly, to the 6th century when the St. Benedict of Nursia Foundation at Montecassino established the practice of caring for the sick as the most important Christian duty. From this foundation, one of the first medical schools in all of Europe was born- the Scuola Medica Salernitana in Salerno.

The list of Italians who have made significant contributions to modern medicine and science would be much too long to cover in this short article, but it would be remiss not to name some key scientists. Leonardo da Vinci (1452-1519) pioneered brain research. He cast hot wax into an ox brain in order to discover the intricate network of ventricles. The germ theory is credited to Girolamo Fracastoro who in 1546 discovered that disease could be carried by the wind in spores. In 1612, although not very accurate, the inventor Santorio Santorio was the first to add a number scale to his thermoscope or what is known today as a thermometer. 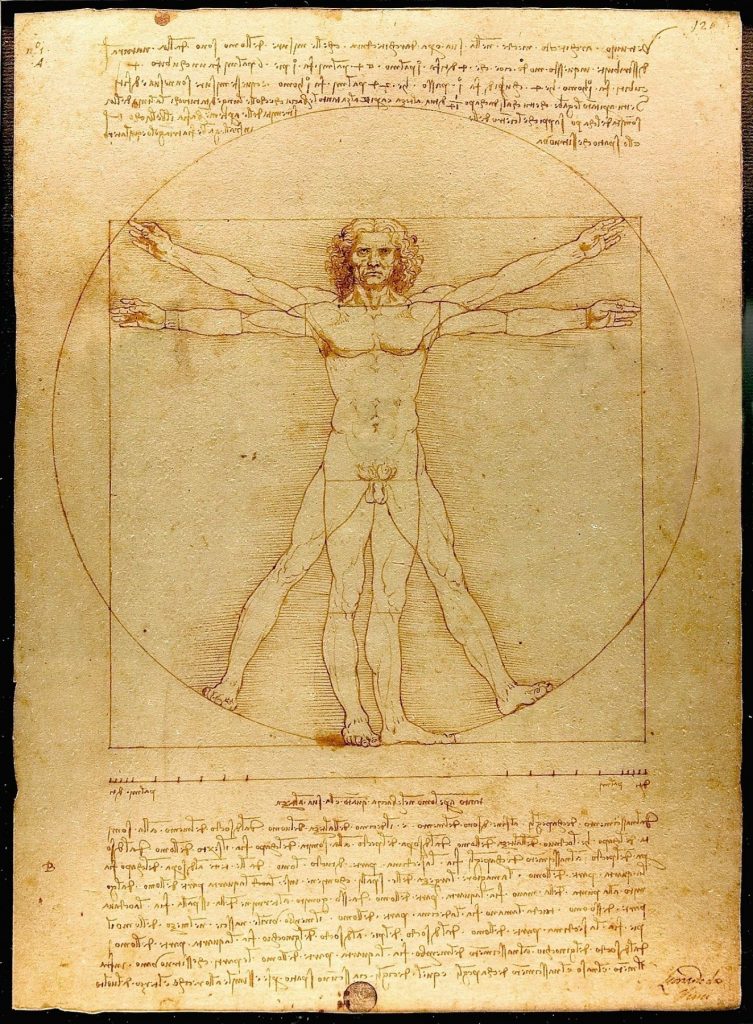 In 1864, the Italian Red Cross was founded becoming one of the earliest founding members of the International Red Cross. Italy continues to excel and lead in medical research and advancements and its health care system has been ranked among the best in the world in the 2000s.

For all of these contributions and for the daily commitment by Italian healthcare workers, we salute you!

Post Views: 572
Redattore
The City of Catanzaro in Italy and its Isthmus
Chianni in Tuscany’s Valdera: Quite Possibly Paradise on Earth