The Palio Horse Race in Buti in the Pisa Province

We’re in Tuscany, in the province of Pisa getting ready for the historical horse race called the Palio di Buti!

History of the Palio in Buti

This folkloric event emulates the most famous and original palio in the world, which is the Palio di Siena. The Palio di Buti, along with that of Asti and Siena, is among the most beautiful and oldest in Italy. It’s also officially the first palio of the year. The current version of the race only dates back to 1961, but in reality, it has its roots as early as 1848. The town is divided into seven districts which are then the factions that will take to the track to compete for the coveted ribbon.

As tradition has it, the palio takes place the first Sunday following Saint Anthony the Great Day, protector of animals. This year’s date is January 19th.

The celebrations and events begin two weeks before the actual race day when the streets of Buti will come to life with emotion and anticipation. The calendar is packed with dinners, historical re-enactments, and religious celebrations. To find out more about specific events, visit the official website (in Italian only). 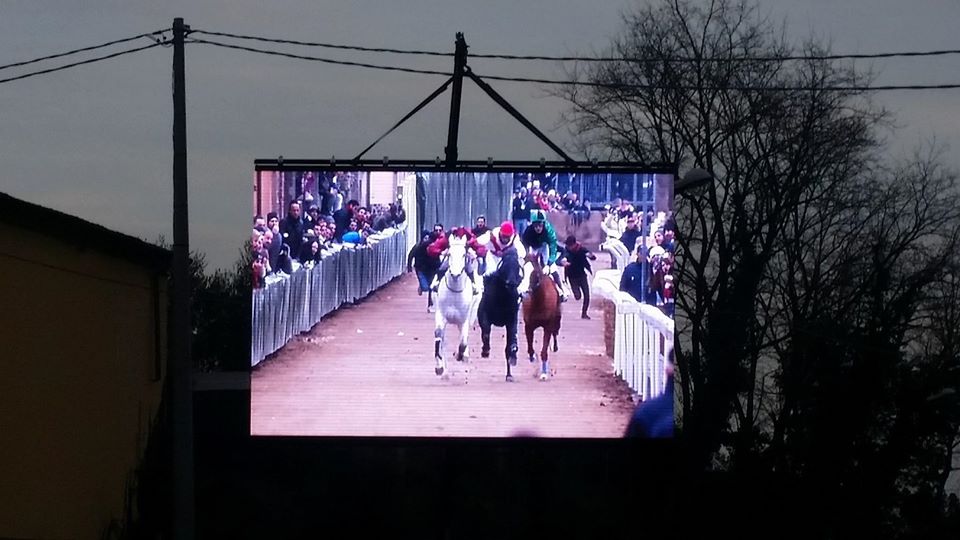 Pievania (white and blue): district that includes the historic center of Buti, the main square and the Pievania Church.

San Francesco (yellow and black): one of the largest districts. It includes the church and Piazza San Francesco.

San Nicolao (black and white): small, but fierce district that occupies the south-west area of ​​the center.

San Rocco (white and red): occupies the medieval suburb where the Medici Villa is also located.

Ascension (black and green): located in the upper part of town.

La Croce (red and black): the largest and youngest district in Buti. It extends from the cemetery to Cascine di Buti.

San Michele (red and green): queen of the historical parades. This small district is located in the area called Castel di Nocco, between Buti and Vicopisano.

The Day of the Palio 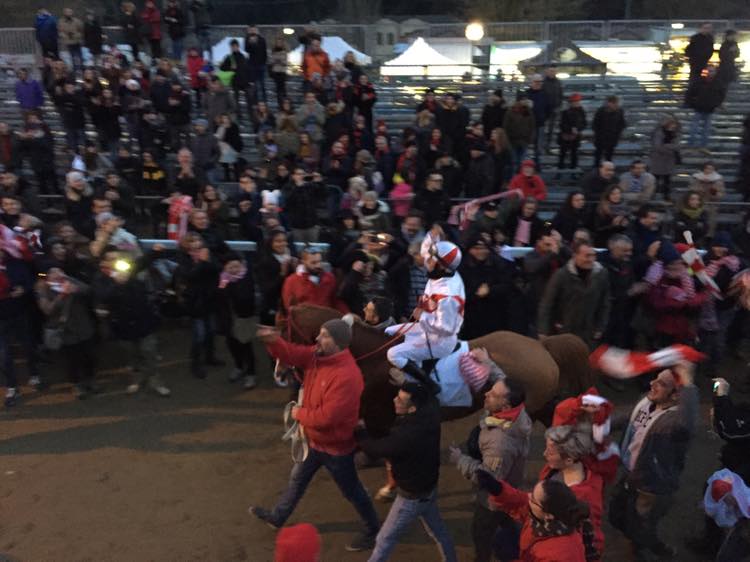 On the morning of the race, the district members attend the Cavallai Mass followed by the traditional tripe and wine “breakfast” in the numerous taverns in the village.

During mid-morning, the streets of Buti will come to life with the magnificent historical parade put on by the districts. The procession will wind through town and then reach the churchyard of the Cathedral where both the horses and the jockeys will be blessed.

The race begins at 2 pm! A track of about 750 m will have been fenced off for everyone’s safety. There will be three grandstands where you can sit and three giant screens from which you can follow the entire race.

The race is divided into three “heats” and the seven districts are divided into three groups. The winners of the heats will then go on to the final. Horses are drawn to run the first and second heats. The last drawn horse is destined to run the third heat along with the districts that came in second during the two previous races.

If you attend, you’ll be participating in a unique historical and cultural event!