Visiting Gorizia in the Friuli Region of Italy

If ever there were a city that could make you fall in love with it at first sight, Gorizia would be it. Gorizia, noble and kind, from its history to its prose. A fascinating city with culture, history and superstitions all to be unearthed. Let’s find out what to see in Gorizia through the eyes of a local!

Everything here gives a clue of a life lived from remarkable sovereigns to great personalities. The intervention of Empress Maria Teresa of Austria was essential to the urban, commercial and artistic development of Gorizia. This city was also the birthplace of the Nobel Prize winner in nuclear physics, Carlo Rubbia, and the philosopher and poet Carlo Michelstaedter.

Inhabited since prehistoric times and then officially called “Gorica” beginning in the year 1001, Gorizia has always carried itself with elegance. Its historical path is truly majestic: from the ancient dynasty of the Eppenstein to the Hapsburg center and finally divided in two, between Italy and Yugoslavia, at the time of the Great War. 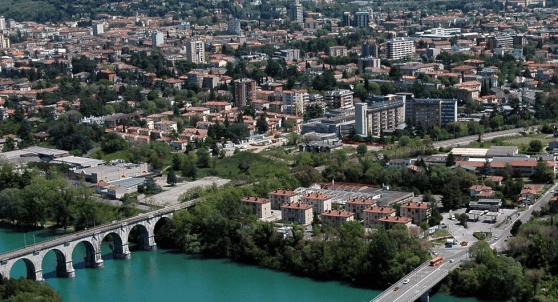 Of all the places to see in Gorizia, its castle is the stand out “must see”. Built between 1000 and 1300, it boasts a collection of medieval armor. With its precious furnishings and its witty spirits (not all of which are friendly) wandering around the manor, the castle tells visitors a story of its ancient past. There seems to be a peaceful dwarf living in its basement who is intent on welding metal.

On summer nights, if you stop along the walkways of the castle, it’s rumored that you might meet the ghost of Countess Catherine. The Countess lived there between the 14th and 15th centuries and perished under mysterious circumstances following the frantic search for a fabulous treasure chest that was eventually stolen by the devil himself. In addition, at the ramparts of the fortress walls, a misunderstood creature named Serafina (presumably a powerful witch) seems to cast evil spells- if not death – on all those she encounters! EEEK!

Other historic sites you won’t want to miss are its 14th century duomo and its World War I museum. 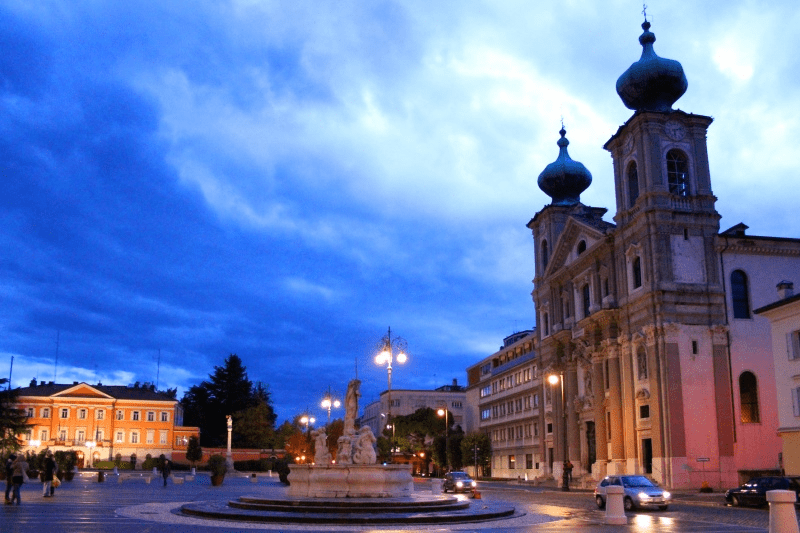 But don’t let these tales scare you away because Gorizia is also a kind city. In fact, it welcomes people of all kinds and origins with a bow and savoir faire. It’s open, friendly, and hospitable which makes it extraordinarily livable. Its an irreplaceable reference point in the region in regard to farming, tasting rooms in the local cellars and characteristic taverns, but yet a strategic and extremely popular center of human cohesion.

Both exciting and reassuring, Gorizia is overflowing with events throughout the year such as: the Spring Festival, Falconry Days, the Fair of Saint Andrea and the real highlight of Gorizia- Gusti di Frontiera. Gorizia certainly embodies the ideal city to holiday, to trade and perhaps, to even move to for a new beginning. Why not?

Find out more about the beautiful region of Friuli-Venezia Giulia!

Post Views: 3,473
Redattore
Last Minute September 2019 Holiday Offers in Italy
The Chianti Region in Tuscany Has It All