By now if you have traveled throughout Europe, you have probably become accustomed to seeing a blue flag proudly flapping in the wind in many a seaside town. But what does it actually mean to be awarded the Blue Flag? And how many (and where are they) in Italy? 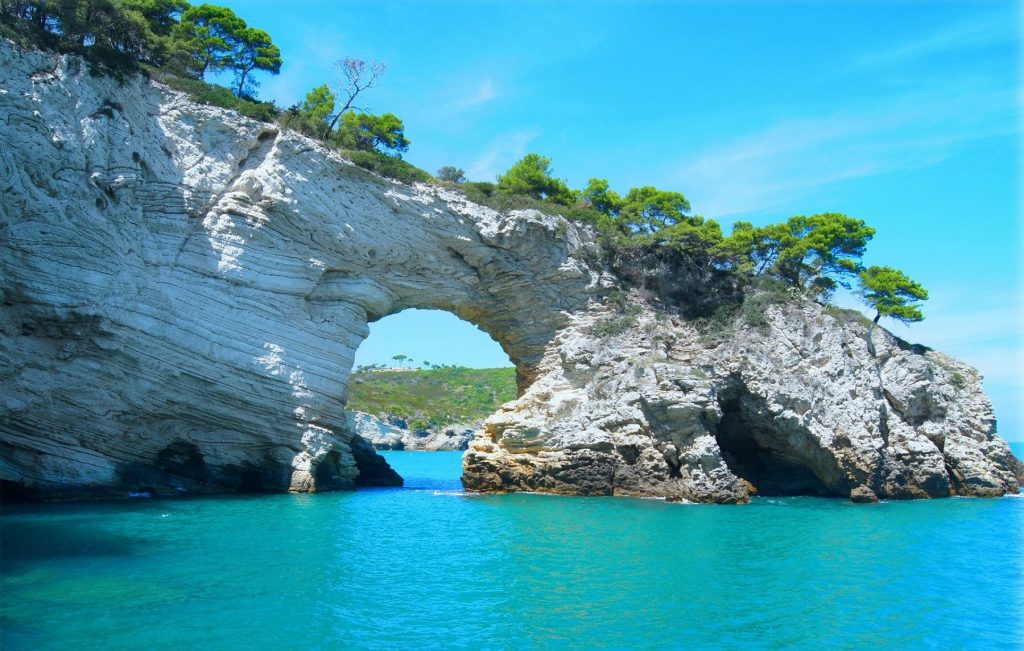 The Origin of the Blue Flag Award

The origin of the Blue Flag is really quite remarkable. A group of French schoolchildren was asked to write a message about environmental awareness. The messages were placed in plastic bottles and dropped into the sea by the French military. Of course, the idea was that the bottles would eventually wind up washing ashore in turn showing the children that ocean pollution was a real problem. Very few of the bottles were ever seen again by the local children but from this initiative, the Blue Flag was born.

Headquartered in Copenhagen and operating under the Foundation for Environmental Education (FEE), the Blue Flag was created in 1985 and was initially limited to European countries. Today, some 35 years later, the program has evolved and spread to include over 45 countries and almost every continent. The criteria are stringent for being able to hoist the prestigious flag up high on a mast.

In brief, education means educating the public about their surroundings and environment. Information about the local flora and fauna should be readily available to visitors. Monitoring means that once a site has been awarded, it can have frequent spot checks to make sure it is upholding the standards. Organizations within the community are chosen to manage and maintain the sites on a local level. Finally, safety is of utmost importance and must be guaranteed to visitors and operators at all times.

Municipalities are allowed to submit their local beach and begin the application and jury process. Marina applications can be submitted by individual owners. There are 44 pages of eligibility requirements and standards so this is no easy award to receive!

Suffice to say that the water quality testing standards are extremely high and there are very specific pollution requirements that the water must meet. During high season, the water must be tested a minimum of once per month in order to maintain the Blue Flag status plus random spot checks.

Once the beach has been granted the Blue Flag award, that does not necessarily mean it’s a shoo-in forever! The application process has to be repeated on an annual basis. 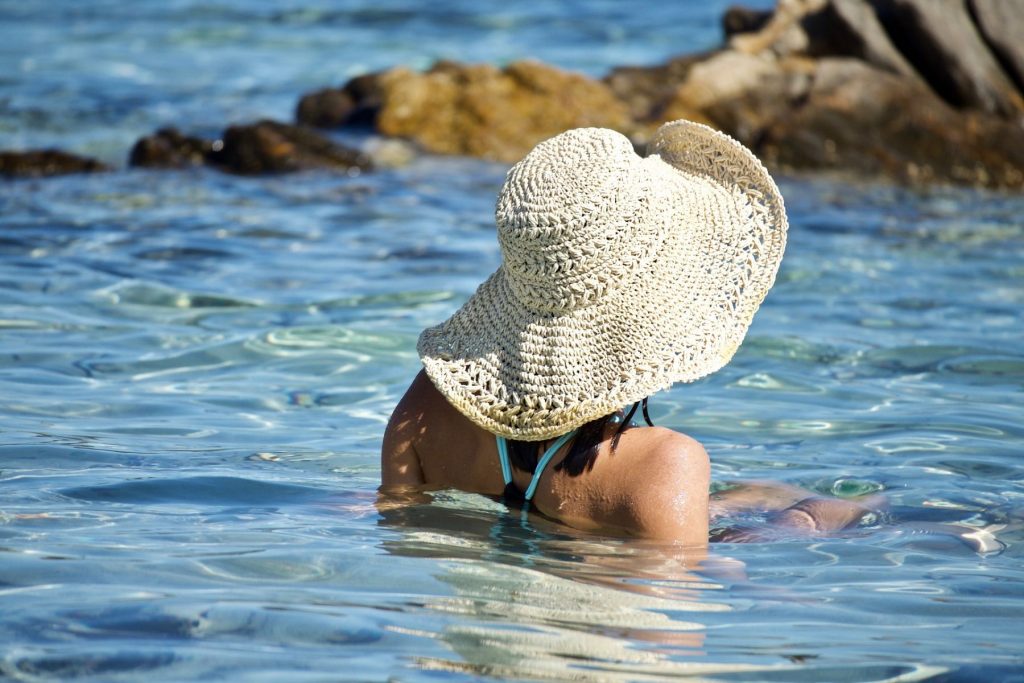 So without further ado, the moment you’ve been waiting for…Italy officially has 416 Blue Flag beaches in 2021! Those numbers put it in the top 5 in the entire world!

The biggest winner in Italy is the region of Liguria along the Tyrrhenian Sea with a whopping 32 Blue Flag beaches. Tuscany, Campania, Puglia, Calabria, Marche, and Sardinia all boast over 13 each. Also, be aware that each location listed could actually have multiple Blue Flag beaches. For example, Finale Ligure is listed as a single site, but actually has 7 individual beaches within that site. Interestingly, the Blue Flag can also be awarded to lakes such as Abruzzo’s Scanno Lake.

So now that you know what it all means, it’s time to start planning your next beach getaway!

Here is the complete list of Blue Flag beaches in Italy in 2021. How many can you cross off your list?

Post Views: 1,141
Redattore
A Lesser Known Museum in Florence: Stibbert Museum
Bominaco: a Pearl in the Territory of L’Aquila