“Grand Canyon” in Calabria: the Natural Reserve of Valli Cupe

“The best-kept secret in Europe” is how Belgian naturalist John Bouquet defined the Valli Cupe, the “Grand Canyon” of Calabria. Situated in the territory of Sersale halfway between the Ionian Sea and the Presila Catanzarese, Valli Cupe was discovered just a few years ago by a young botanist and explorer, Carmine Lupia. 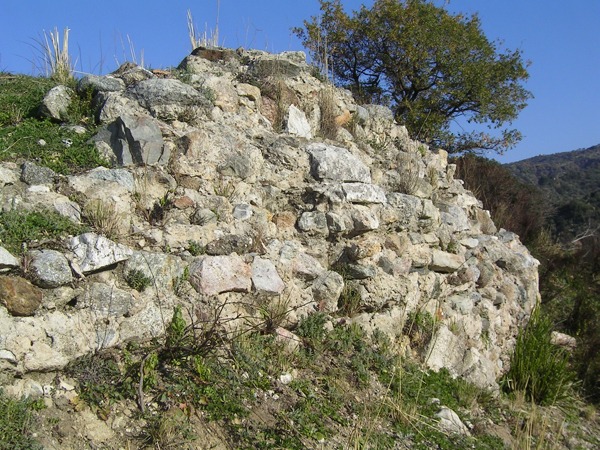 The Natural Reserve of Valli Cupe

This truly magical habitat is still little-known in Italy and will amaze visitors with its spectacular landscape. Remnants of ancient civilizations echo in the distance and are evidence of the past when this area was a junction of the Byzantine and the Latin world.

The Valli Cupe and its uncontaminated beauty includes places like the Canyon of Calabria which can be reached by taking the junction for Cropani from state road no. 106. The road runs along the Gulf of Squillace and then ascends up toward the town of Sersale. The climb takes you about 700 meters above the Ionian Sea through the hills of olive groves and Mediterranean scrub which transitions into oaks and chestnuts.

From here, visitors can embark on fantastic adventures depending on their interests. Tour guides can take you on excursions either on horseback or mule, by jeep, or hiking trails. On warm days, take a dip in the cool rivers under the waterfalls. 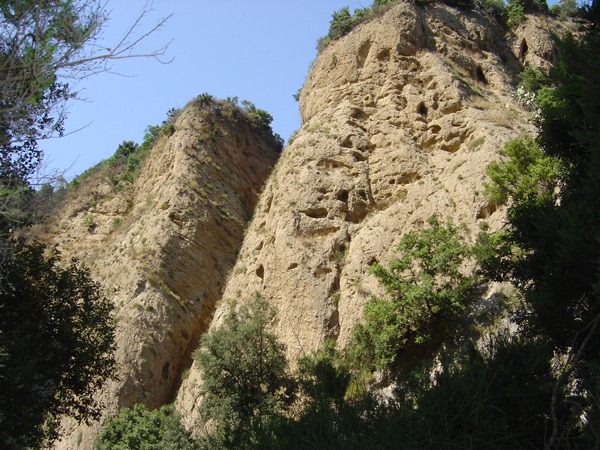 This area is like a Russian babushka doll, revealing itself layer by layer. Spectacular canyons with tortuous cliffs that reach heights of 130 meters were created by centuries of water erosion. Gorges, waterfalls, streams, centuries-old woods, monoliths, but also ruins of ancient Basilian monasteries and vanished villages all await you. A hundred waterfalls surrounded by lush vegetation with the most famous being the Campanaro. At 22 meters high, it is easily reachable. Along the path, you can also admire what remains of an ancient bridge. The Cliff Waterfall (Cascata della Rupe) and the Gorges of the Crocchio are particularly remarkable.

Also home to rare plant species, including the chain fern (Woodwardia radicans), considered by the scientific community to be a geological monument, or the more profane ash tree, from which in ancient times the manna ash was extracted and used as a sweetener. You might spot very rare species of animals such as the spectacled salamander, the kite, the Eurasian eagle-owl, the kestrel, the common raven, and the Egyptian vulture.

Thanks to recent publicity by National Geographic, the BBC, as well as Rai programs, this area has come into the limelight. Appreciated for its natural beauty as well as the proverbial hospitality of the Calabrian people and their genuine cuisine.

The Natural Reserve of the Valli Cupe is also home to castle ruins, monasteries and ancient villages such as the lost town of Barbaro. Legend has it that the town fell to Arab domination and was freed by Charlemagne, who sent Orlando and other paladins to fight against the enemies. This legend lives and survives in this territory thanks to the mysterious presence of place-names belonging to the Carolingian cycle: Colle d’Orlando, Razzone, Moscardinu, Fariano, Filippazzo, and Luccio. 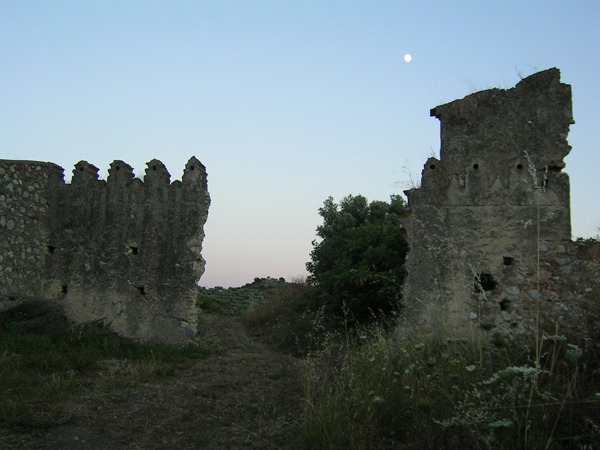 There are also the monasteries of Santa Maria della Sana and San Nicola (later transformed into a castle) and Santi Tre Fanciulli, where Pope Honorius III even stayed in 1217, date back to the medieval period.

Other important historical and mystical testimony is represented by the monastery of Santa Maria d’Acquaviva, also called Monacaria. It was built in 1194 by the great theologian and Calabrian abbot Gioacchino da Fiore, “of prophetic spirit endowed” according to the definition given by Dante Alighieri in the 12th canto of Paradise.