Molise is small but mighty. One of its infinite places to visit is the municipality of Capracotta. At 1,421 meters above sea level, it is the second-highest in the Apennine range. Its 885 residents enjoy a stunning landscape characterized by forests of white fir and beech trees that generate views unaltered by time and by man.

Despite its origins, over time it has taken on a more modern appearance. Nonetheless, as you walk through its streets, the brick walls, carved wooden doors, and smoke barreling out of the chimneys, all make for an atmosphere that is one-hundred percent mountainous. 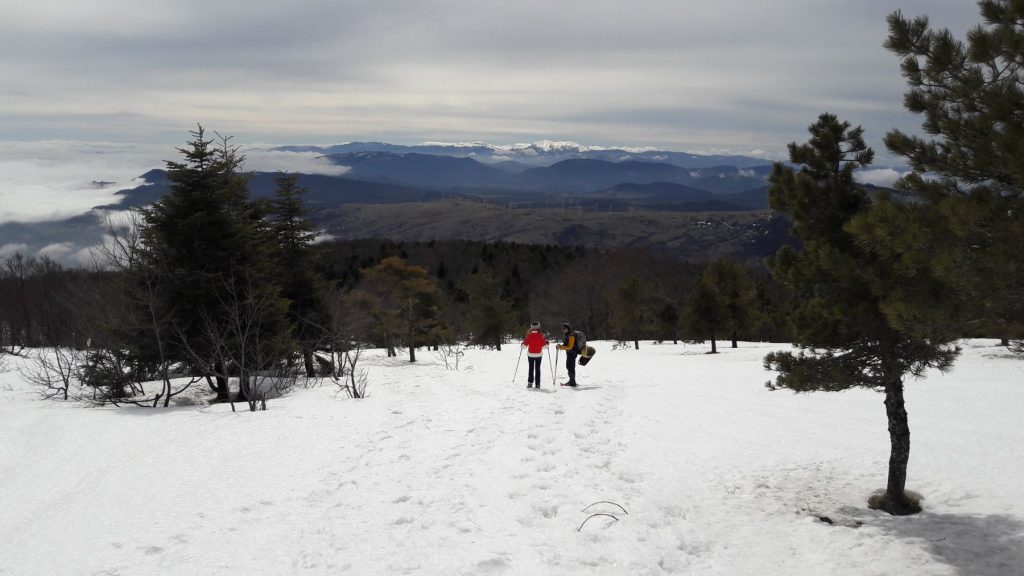 In winter, Capracotta is usually blanketed with snow becoming the perfect location for skiers. Two of its major locations are Monte Capraro and Monte Campo, both with chairlifts. Prato Gentile is suitable for cross-country skiing and is where the championships were held in 1997. Even if you’re not a skier but would simply like to enjoy the clean, mountain air and absolute silence, snowshoeing hikes are also an option. 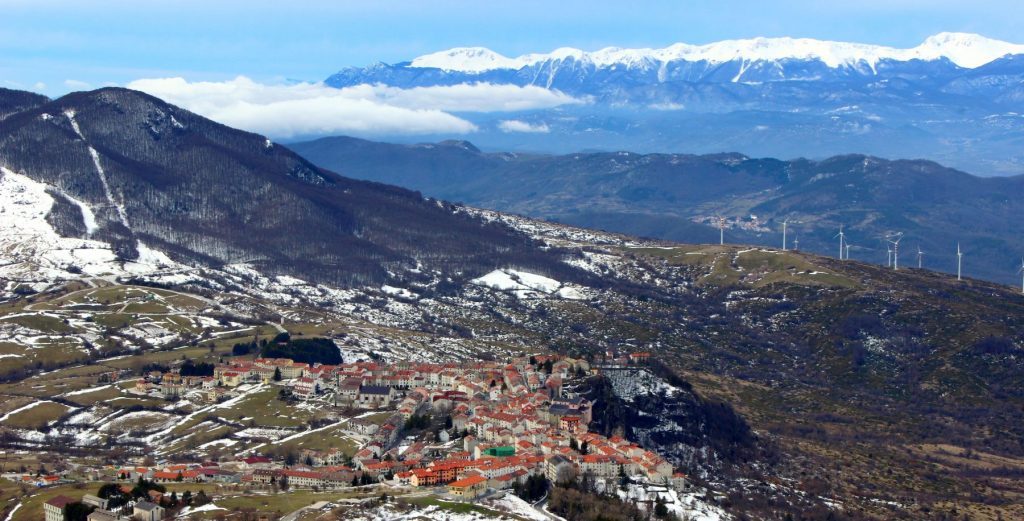 On the opposite end of the spectrum, the summer season doesn’t fail to amaze. Stripped of snow, the mountains are now covered in lush green meadows interspersed with countless shades of wildflowers. Don’t miss the Garden of the Apennine flora located at 1,525 m and which extends for over ten hectares up to the north side of Monte Campo. It is a natural botanical garden where natural habitats flourish and are safeguarded. It represents this community’s love and dedication to its biodiversity.

Everyone knows that physical activity and mountain air cause anyone to work up an appetite! Not to worry because even your palate will be satisfied here. On the first Sunday of August, it is tradition to eat the Pezzata, a dish steeped in the tradition of transhumance (the nomadic tradition of seasonally moving animals to graze). Lamb is grilled and braised with aromatic herbs according to traditional shepherd recipes. While the meat is stewing in large cauldrons over the fire, folk music animates the streets of the village and a grand party ensues for all ages.

As it Should Be

The peace and quiet of the winter give way to moments of euphoria- in a healthy way that’s good for the soul. Here, they say that it’s better to enjoy it while it lasts because at the first rain of August, it’s already time to put on your heavy clothes. Summer has ended. The seasons repeat just as it should be. If you were fortunate enough to visit, you feel renewed, positive, but one thing is certain, it is always hard to leave.

Read more about where to ski in central and southern Italy.

Post Views: 247
Redattore
The Village of Tricarico: Delving Into the Heart of Basilicata
What to See in Isernia in the Molise Region