The Toirano Caves (Le Grotte di Toirano) are a karst cave system in the Liguria region not far from Savona. This unusual site is the perfect adventure for all ages. The 70-minute guided tour will introduce you to a hidden and mysterious world.

The first part of the visit takes place in the Bàsura Cave, rich in unique formations. A mix of manganese, iron, and carbonate gives life to an amazing array of colors. Drop by drop, water has been creating stalactites and stalagmites for millions of years, and the process is not over yet. 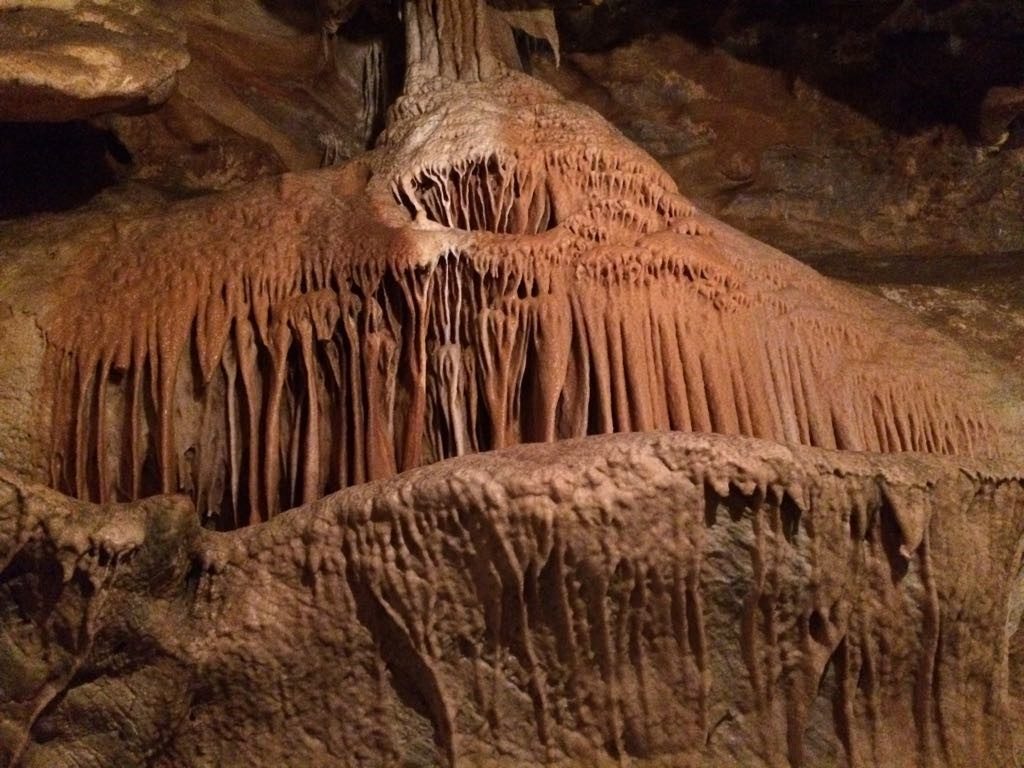 This is a very slow process; however, during your visit, you will be able to observe a faster trickle, whose movement is visible to the naked eye. Touching the rocks is absolutely forbidden – the oils naturally released by our hands would stain the delicate formations and disrupt their growth. Out of all the chambers, the Antro di Cibele will leave you awestruck by its perfectly smooth, round stone formations that originally formed underwater.

If you are into archaeology, Bàsura Cave will completely amaze you. In its corridors, you will come across human footprints, handprints, and even elbow indentations that were left here 12,000 years ago. These homo sapiens explored the cave on all fours along the shore of an underground river. Why were they here? Were they looking for shelter? Or were they performing some kind of ritual? And were they as awe-struck by the scenery as we are today?

Aside from humans, the cave was also a shelter for animals. In the Bear’s Graveyard (cimitero degli orsi) you will see the 25,000-year old bones of huge cave bears who spent the winter here. You can see a reconstruction made of remains found in the cave in the room close to the ticket office. These animals could measure up to 3.5 m – their teeth alone were up to 11 cm! Nowadays, the only inhabitants are tiny and semi-transparent prehistoric crustaceans (known as Niphargus). Although not impossible, getting a glimpse of them is quite a challenge!

Other Caves and Chambers 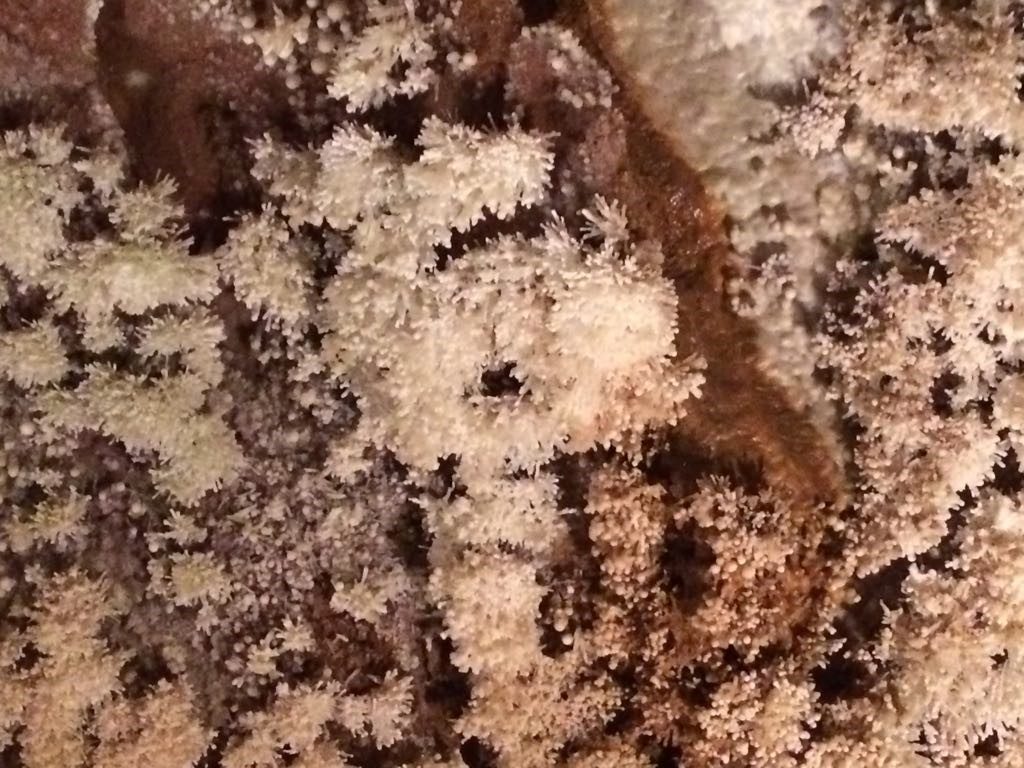 An artificial tunnel will lead you to the Santa Lucia Grotto, 32 m below the level of Bàsura, for the second part of the tour. There are no human or animal remains here, but the rocks, shaped as flowers or crystals, will be enough to satisfy your imagination. Be ready for the “queen of Toirano”, the 8 m tall stalagmite dominating the Pantheon Chamber. In the last chamber you’ll see a stalactite that was broken during an earthquake in prehistory, and later reconnected – the cleavage is still clearly visible.

The third cave of the system, the Colombo Grotto, is currently being studied by archaeologists and is not open to the public. 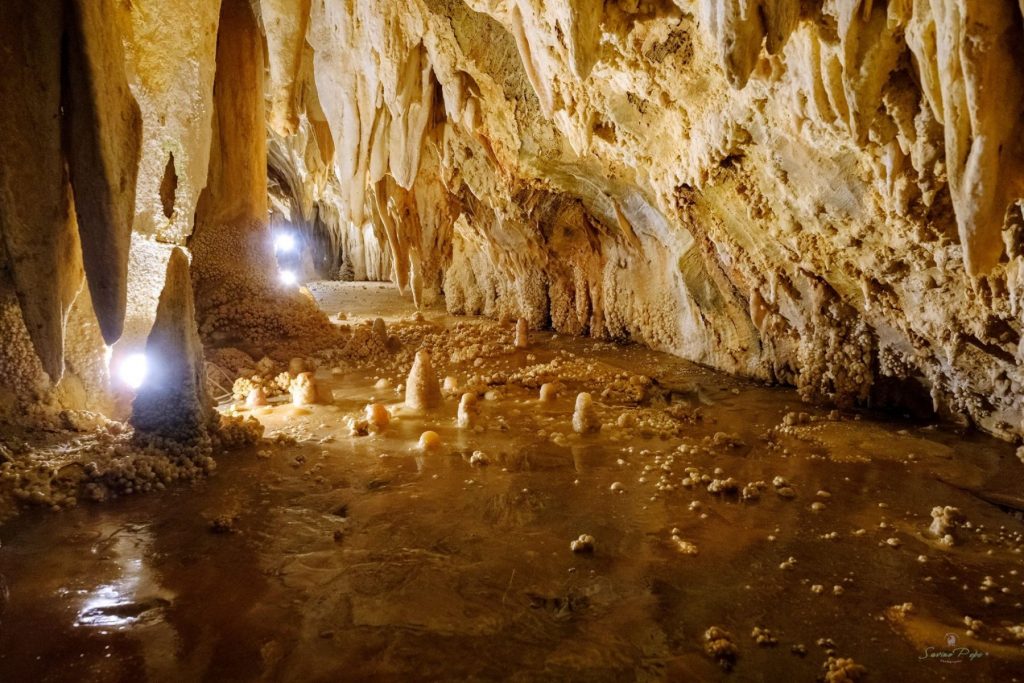 The tour will end in a huge chamber, Tanone, in which the formations have stopped growing. This chamber was used as a shelter during World War II. Nowadays, it is used for aging local spumante (unfortunately, no samples are offered on the tour!).

All visits include a mandatory guide who will accompany you on your tour. Don’t forget that the temperature inside the cave is 16C and that the stairs can be wet and slippery: wear comfortable shoes and warm clothes.

Consult the official website for opening times and details prior to your visit.

Article written by: A. Baretta