One of Italy's Most Beautiful Villages 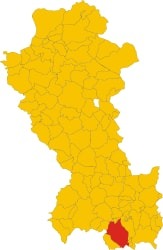 For those not from these parts, it’s difficult to put into the words the sensation that one feels in mountain areas where temperatures can plunge out of the comfort zone. Pungent, immobilizing, frigid, but yet stimulating at the same time.

Just as it would be a mere attempt to describe the feeling of well-being that the pleasantly cold air pushed downstream from the already snowy peaks of Pollino can bring to human beings. A chilling sign of winter just around the corner that contrasts with the comparatively mild temperature in the protected village. 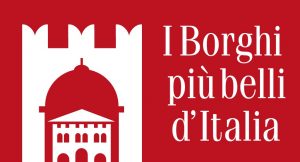 Our sensory experience begins here, in the Pollino Park, among timidly imposing peaks that protect evergreen valleys and breathtaking views. In one of these valleys, the Mèrcure Valley, we find Viggianello, one of the most beautiful villages in Italy.

When the mountain peaks are covered with snow, nature is calling you to indulge yourself. A holiday that promotes well-being, relaxation and fun immersed in nature. Viggianello, because of its privileged geographical position in the Pollino Park, is the right place for a relaxing weekend or even a more extended stay. 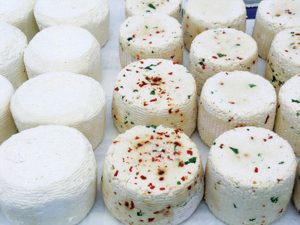 During the Christmas holidays, the village offers numerous events, such as shows, music concerts and street markets. You’ll also be able to taste traditional, local products such as cheeses, desserts, dishes unique to the area made with grains and legumes and local wine. You can also try the culinary proposals of local restaurants that offer delicious menus at competitive prices for Christmas. And what better beverage to accompany the wine than the natural spring water from Viggianello!

A large Christmas tree already stands in the two main squares of Viggianello and coloured lights, decorations, and snow create a magical atmosphere.

If you’d like to enjoy a big city New Year’s Eve party,then you can head towards Maratea where the national public broadcasting company RAI hosts its annual celebration. Only an hour away, it’s a great alternative for those used to a more lively party. 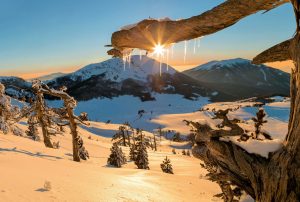 And after the celebrations, I recommend a trek in the mountains, where you’ll find multiple trails that you can take from Viggianello. They range from easy (Visitone or Ruggio) to more advanced (Piani di Pollino). At 2000 metres, you’ll be able to see the Pino Loricato– the symbolic tree of Parco Pollino- as well as unique snow-covered landscapes and panoramas of the Ionian and Tyrrhenian Seas. You can also find footprints, and maybe even a sighting, of some of the native animals such as: hares, foxes, occasionally wolves and roe deer.

Viggianello, in all its simple, yet majestic beauty, awaits you!