Acireale: The Most Beautiful Carnival in Sicily

Although the exact origin of Acireale’s Carnival in Sicily (Catania province) is unknown, most believe that like all Italian Carnivals, it probably derived from the ancient Roman Saturnal Games. Let’s explore the reasons why it’s known as the “most beautiful Carnival in Sicily”! 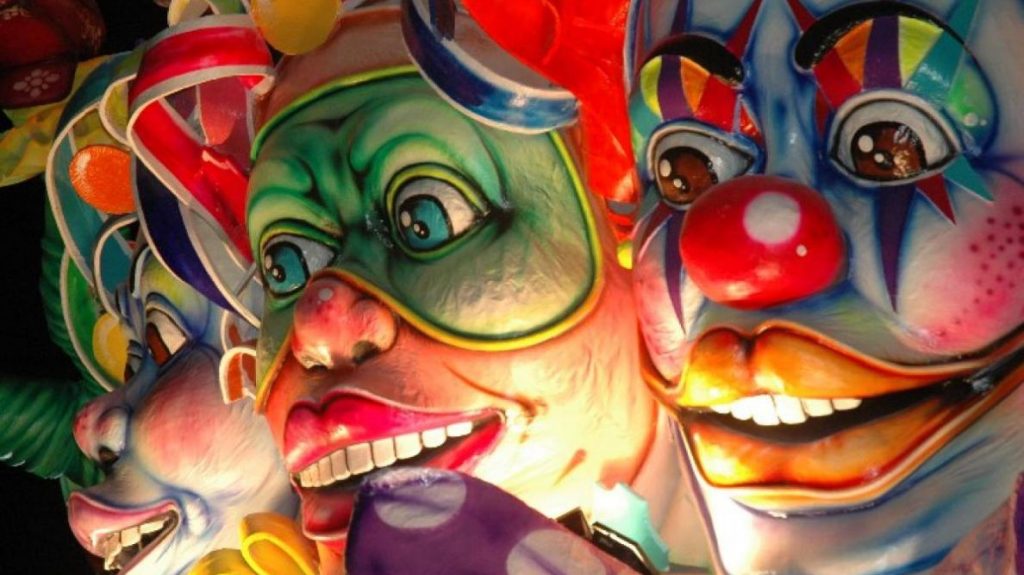 The first written documents of Acireale’s Carnival date back to 1594. In the past, the tradition was for people to dress in masks and go into the streets throwing oranges at each other. However, due to too many injuries, the tradition was banned in the mid-17th century. After the devastating earthquake of 1693, Carnival was suspended for a very long time and didn’t resume until 40 years later.

It was in the 19th century that it took on the particular identity that sets it apart- the paper-mâché floats. This ancient craft had been practiced for centuries in Acireale, so it made sense that it became the main attraction in 1880. Beginning in 1930, the floats began their evolution to include intricate floral arrangements.

The Third Largest Carnival in Italy

Over the following years, the Carnival of Acireale has grown and expanded so much that it began to attract more and more crowds of visitors not only from Sicily (where it’s been named the “most beautiful Carnival of Sicily”) but also from Italy and Europe. Between the end of the 1970s and the 1990s, it was the third most important Italian Carnival after Venice and Viareggio. Over time it has lost its title to many other Carnivals (for example, Ivrea, Cento, Putignano, and, in Sicily, those of Sciacca and Misterbianco).

In the 2000s, the Acireale Carnival was enhanced with technology: LED lights were added, as well as computerized movements of the allegorical masks, and the paper-mâché process was modernized. All of these contemporary modifications have made the floats truly spectacular. These moving floral giants each consist of over 13,000 real flowers (geraniums, mainly), and include computerized movements. 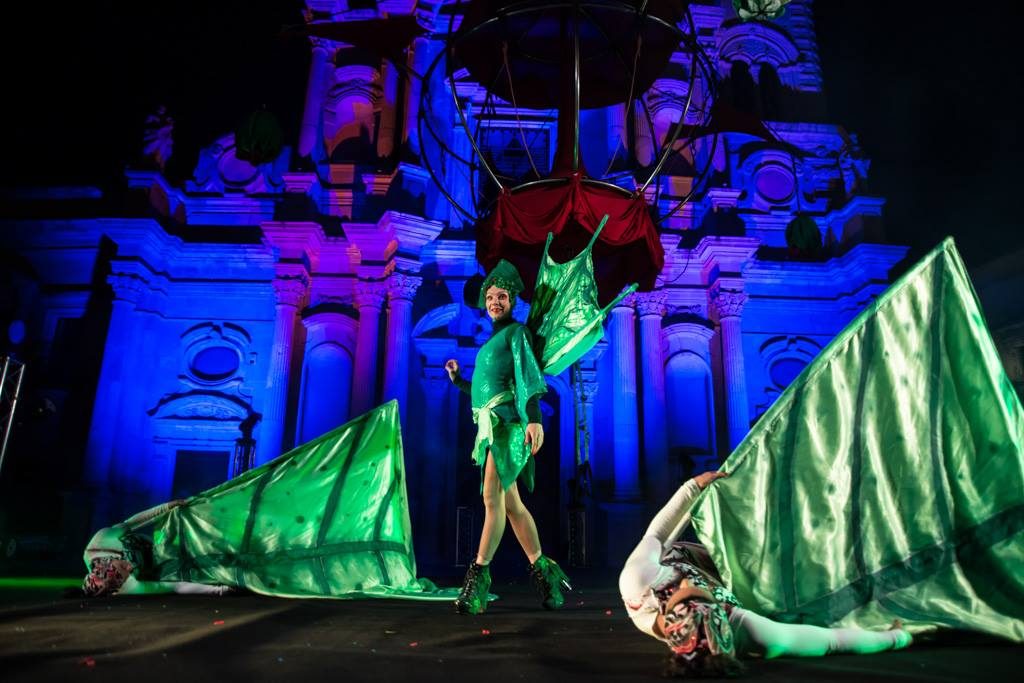 The magnificent floats are prepared throughout the year by specialized cultural associations, almost all family-run, in Acireale’s citadel.

The 2023 edition dates are from February 4- 21 and the categories include allegorical and grotesque paper-mâché floats, floral, and others. There will also be music and vendors and food stands present on all the dates.

Since 2019, you can also visit the Acireale Carnival Museum, where you can get an in-depth look at the history of the event in a splendid showcase that includes metal and plaster work, miniature floats, sketches, and many historical pieces.
The museum is located inside the Palazzo del Turismo, at via Ruggero Settimo 5, and from 4 to 21 February, it will be open every Saturday and Sunday between the hours of 9 am and 9 pm.

For the complete program and for ticket info, please visit the official website.

Post Views: 3,007
G. Musumeci
The Larino Carnival: One of the Most Historical in Italy