52 years of the Barcolana, coined “the largest sailing race in the world”, returns to Trieste from October 3 through 11, 2020.

History of the Barcolana 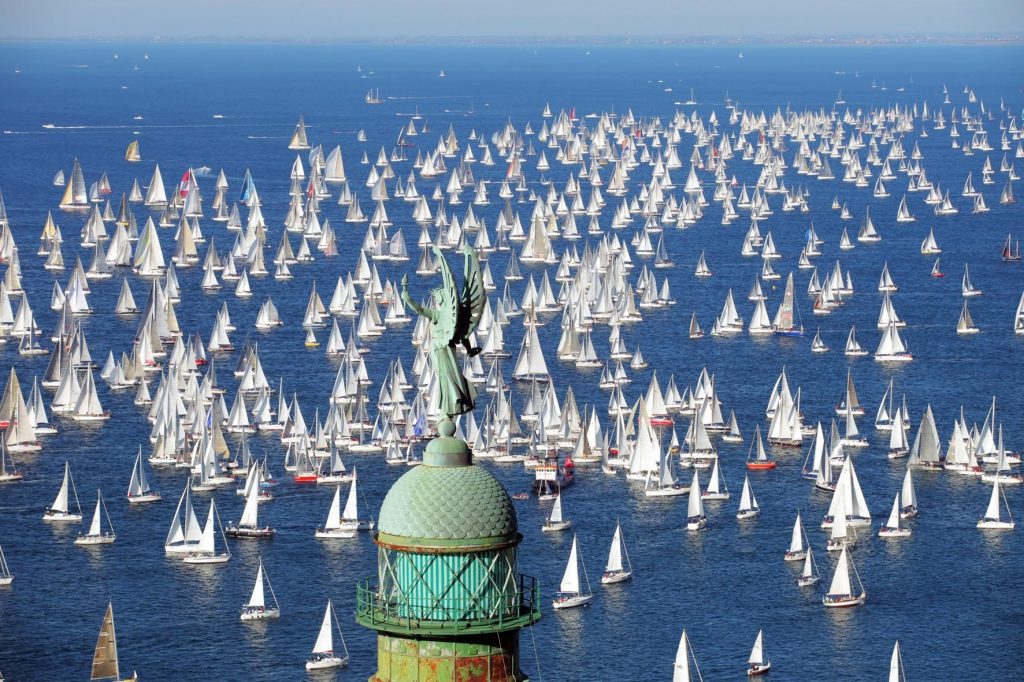 The Barcolana began in 1969, and since, has been named the “the largest sailing race in the world” by the Guinness World Records. The regatta is not just about race day, but it transforms the maritime city of Trieste into the European capital of sailing with a full week of events. Over one thousand sailboats are expected at the starting line of Faro della Vittoria (Victoria Lighthouse) on the Gulf of Trieste.

Up until 1979, it was basically dominated by sailboats from the local yacht club and has always represented the end of the summer sailing season. Since then it has transformed into an international event attracting sailors, both amateur and professional, from all over the globe.

The opening ceremony will take place on October 2nd beginning at noon at Viale Miramare, 32. Expect an entire week packed with various events involving books, music and film, and lectures. Many of the events are free to the public and all can be found in detail on the official website in English. 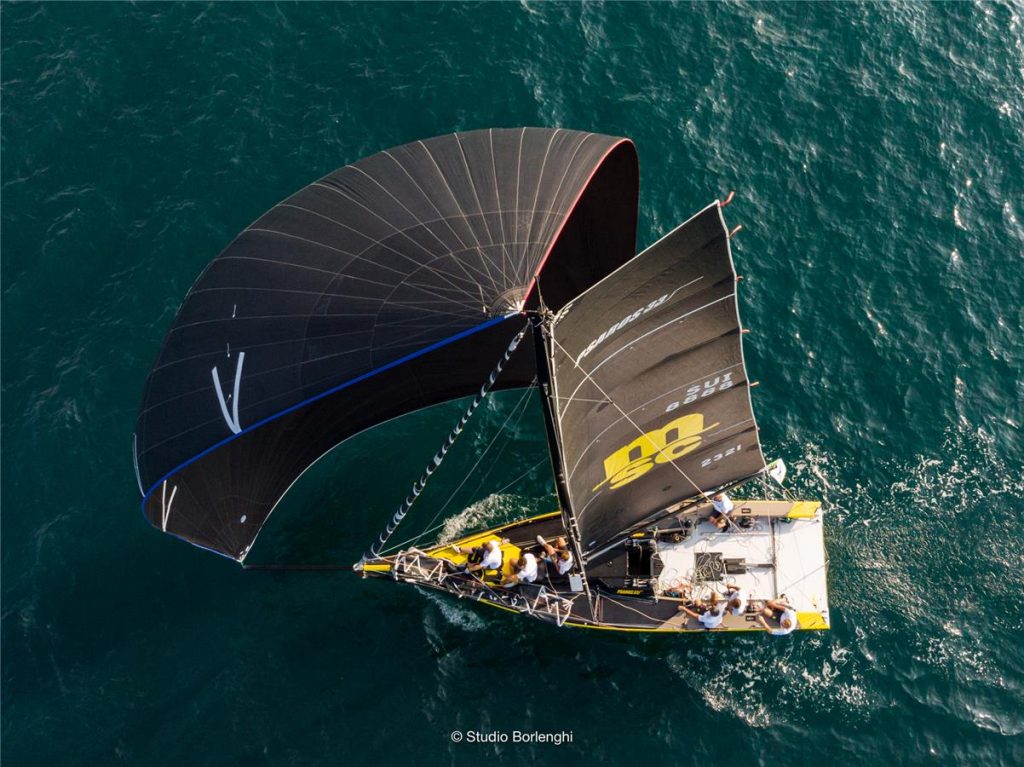 Obviously, the 2020 edition is a very different one and the city of Trieste has transformed the event in order to ensure maximum safety to visitors.

The Barcolana Village is designed to avoid crowds but at the same time support the local economy. Piazza dell’Unità will be the heart of the Barcolana Village, with the exhibition spaces of its Gold Sponsors, activities dedicated to the public and the presence of an info point and merchandising space. A large marble sculpture made by the sculptor Conticelli will be placed at the center.