Carnival Celebrations in Ronciglione in the Lazio Region

February is without a doubt the most colorful and lively month of the year thanks to the many Carnival celebrations that invade every city throughout Italy. Let’s find out more about Carnival in Ronciglione in the Lazio region from February 9- 25, 2020. 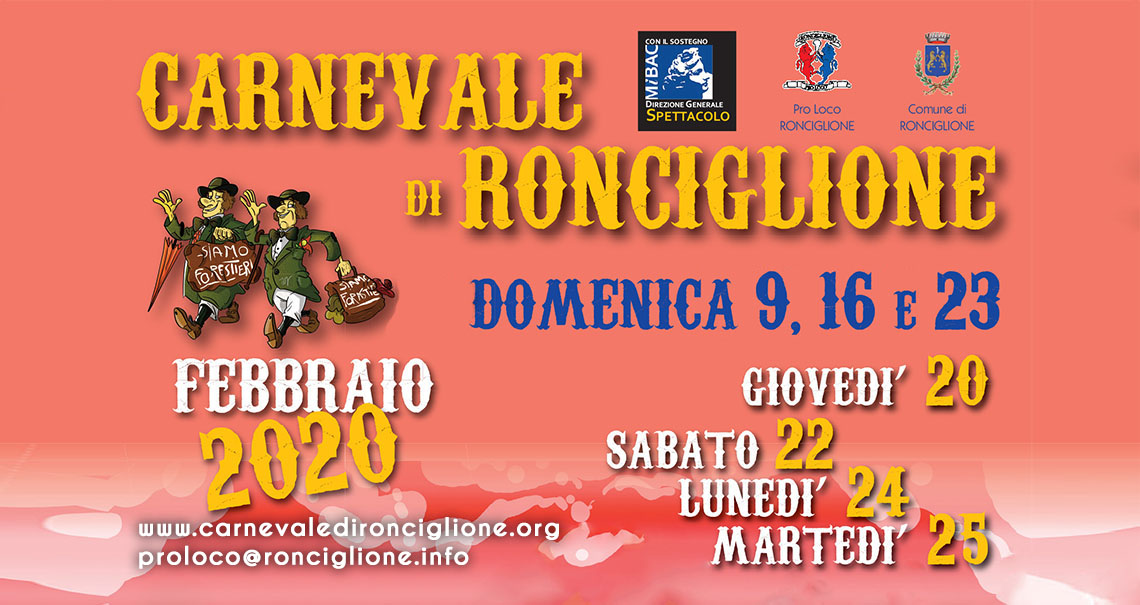 Ronciglione, better known as Ronò by its little more than 8,500 inhabitants, is a town located in the province of Viterbo, 55km from the capital. According to official documents, this is an event that originated from the Roman Renaissance and Baroque Carnival and has been celebrated for over 130 years. It is considered as one of the ten most beautiful Carnivals in Italy. For almost a month, this festival that doesn’t halt for anyone or anything hosts parades, races, masquerades and gastronomic events in the streets of the town.

Linked to local history, the “Cavalry of the Hussars” and the “Race of the Berbers” (a unique jockey-less horse race) are always part of the entertainment. This type of race historically took place on Via del Corso in Rome and in Siena. There are nine districts in Ronciglione, just like in Siena, with individual flags and colors competing for the Palio della Manna. To recall the period of French rule, a group of knights in 19th-century costumes parades through the streets of the village. They will reenact the legend that tells of the deeds of a French Hussar captain who was based in Ronciglione to defend the Papal States. Falling in love with a beautiful lady, the knight paraded several times in order to show off and impress her. 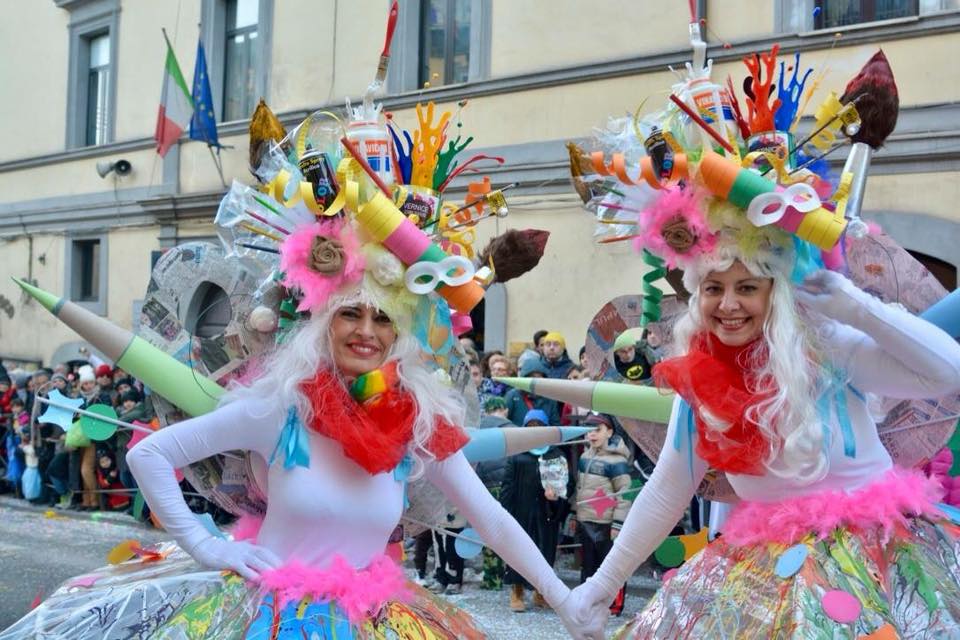 Post Views: 162
Redattore
The Village of Noci in Puglia and Its Infinite Charm
Carnival in Putignano: Over 600 Years of Tradition in Italy’s Puglia Region