Carnival in Venice: The Flight of the Angel and Other Famous Traditions

For centuries, visitors and tourists have flocked to the streets and Venice’s most famous landmark- St. Mark’s Square– to enjoy its Carnival. A more select audience will participate in the sumptuous masquerade balls, including the most famous of them all, Il Ballo del Doge, reliving the splendor of the 1700s, in the most renowned hotels in Venice and in historic buildings such as the Contarini Palace and Pisani Moretta Palace. 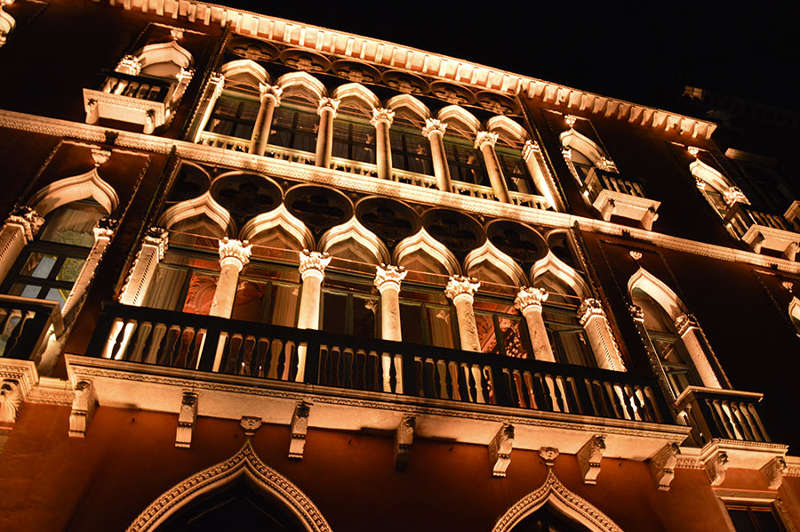 If you want to embrace the eighteenth-century atmosphere of Venice’s Carnival, I suggest you sip on hot chocolate (in costume, of course) at the Florian Café or the historic cafés in St. Mark’s Square.

All of Venice will become a giant stage ready to welcome its parading guests. Those who want to capture the most beautiful masks in photographs, those who want to be partially disguised by having their faces painted by the many street artists, and those who want to take on a completely new persona by getting in full costume.

Remember that strolling through Venice during this world-renowned festival will not be a simple task!

In anticipation of the multitude of people who will invade the city, the city can decide to limit the number of people entering St. Mark’s Square. This is all part of the magic but still, it’s wise to do your research first. 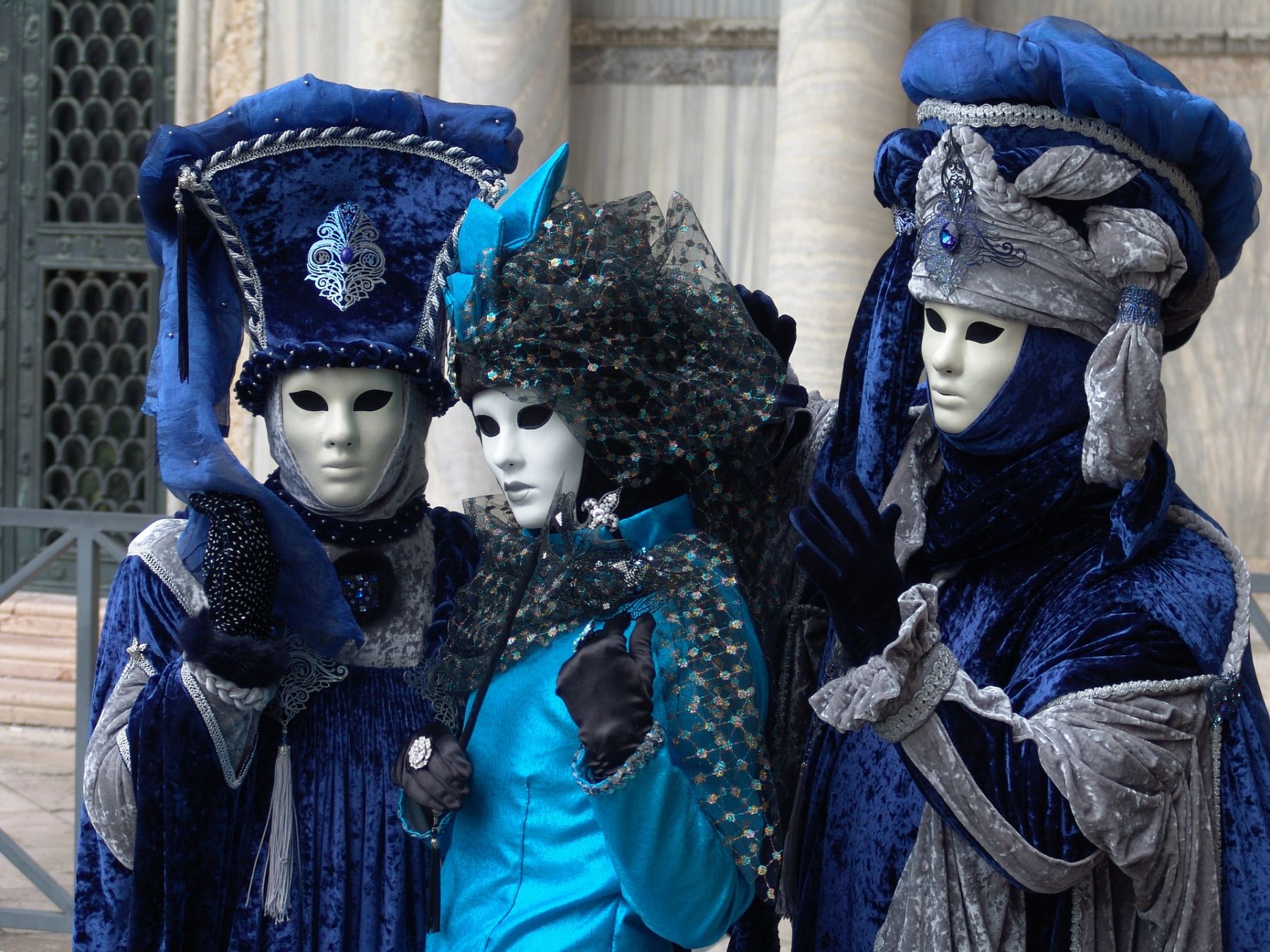 The 2023 Venice Carnival will officially begin in the Cannaregio Canal on Saturday, February 4, with the Venetian Festival on the Water. On Sunday, February 5, the parade on the water, led by Venetian Rowing Association Voga alla Veneta, will sail along the Grand Canal where onlookers will watch these unique boats.

On February 4, 5, 11, 12 and from the 16-21, the Carnival will celebrate with music and various street performances throughout the streets and squares of Mestre, the Piazza Ferretto stage, and various piazzas and streets in the historic center.

It is impossible to describe all the events that will animate these two weeks. One truly magical event will be noticeably absent this year: the Flight of the Angel or il Volo dell’Angelo.

This event dates back to the middle of the 16th century, when a young Turkish acrobat walked across a rope from an anchored boat to St. Mark’s bell tower, with only the help of a barbell for balance. During his descent, he paid tribute to the Doge who was watching from the balcony of the Ducal Palace.

The enterprise was a huge success and was named the “Turkish Gully”. Over the years, it underwent variations until it became similar to what it is today- a winged man dropped at great speed and suspended on a rope. Hence the name, the “Flight of the Angel”.

The flight turned into tragedy in 1759 when the acrobat crashed to the ground among a screaming crowd. From that moment, the man was replaced by a wooden dove and became the “Flight of the Dove”.

Since 2001, the “angel” acrobat was once again human and has been interpreted by various women who were secured with a metal cable as they descended from the bell tower.

In 2011, it was decided that the “angel” to take flight would be the young Venetian who had been crowned “Maria del Carnevale” the previous year.

With its revival, the Festa delle Marie is one of the oldest of the Carnival traditions. On the day of the Purification of Mary, or February 11, twelve girls are chosen together with their betrothed to represent the people and receive a wedding blessing. 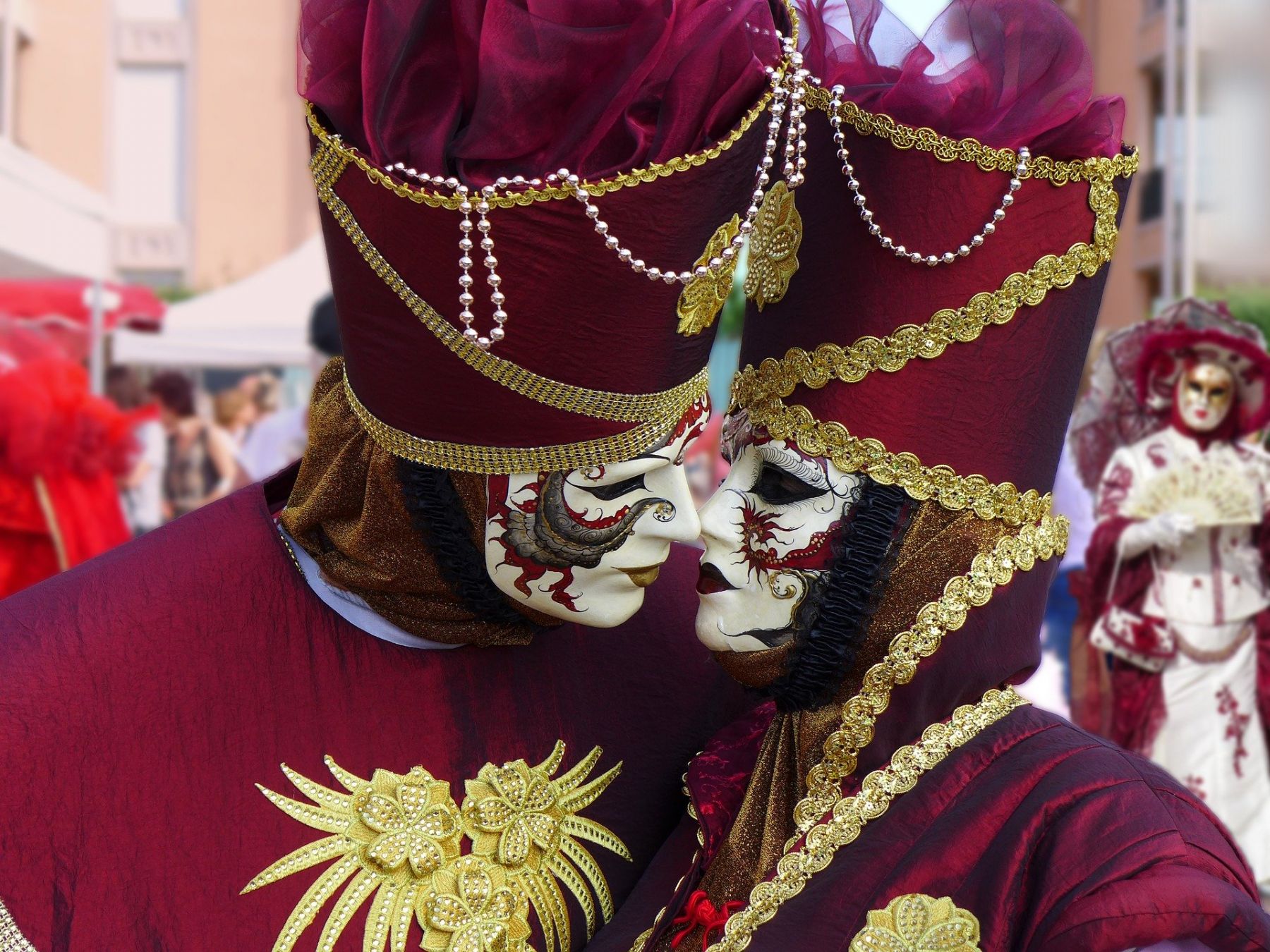 Don’t forget to try the galani and frittelle– Carnival delicacies that are indulgently Venetian!

Continue reading about the magical city of Venice.

For more information consult the official website of the Venice Carnival.