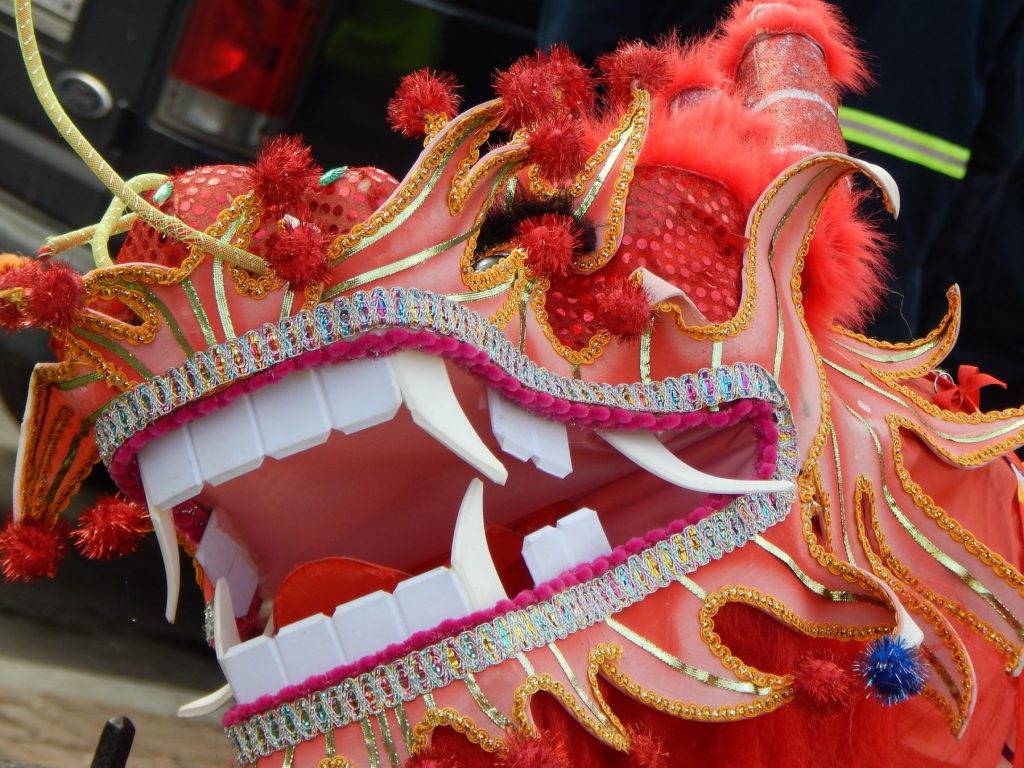 In anticipation of the main event on January 25th, Milan‘s Chinatown will be filled with lanterns and red decorations symbolizing good luck for the New Year. It is a tradition that makes reference to the Lantern Festival in which lanterns are positioned along the streets and in front of the doors of houses and shops.

The traditional Dragon Parade will begin in the early afternoon departing from Piazza Gerusalemme and winding through Milan’s Chinatown district towards Via Sarpi. The streets will be a blaze of colors, music, dance, and aromas of Eastern delicacies. For those who have never seen it, the parade is a colorful show characterized by paper dragons, colorful umbrellas, characters, music, and traditional dances. Also during the parade, the color red stands out- used to scare off the monster Nian according to an ancient legend.

During the parade, the shopkeepers of the center will give children and young couples red envelopes containing coins symbolizing good wishes for the coming year. Finally, there will be the traditional dragon and lion dances and numerous other traditional elements of Chinese culture.

What we refer to as “Chinese New Year” in the West is actually called the “Spring Festival” or “Lunar New Year“. It is one of the biggest and most heartfelt festivals in the entire Republic of China and in a large part of the Eastern world. In fact, it is also celebrated in countries like Korea, Mongolia, Singapore, Malaysia, Nepal, Bhutan, Vietnam (where it takes the name Tết Nguyên Ðán), Taiwan, Japan, and the various Chinese communities throughout the world.

In China, the New Year corresponds to the first day of the lunar calendar, which in the Gregorian calendar varies from year to year, but nevertheless, is always between January 21st and February 20th.

The Chinese New Year is a festival of ancient origins; it was founded over 4,000 years ago to signify the end of a year of hard work and inaugurate the new one. And it is at this time of transition between the old year and the new year that the Chinese take advantage of spending time with their family and relaxing as much as possible.

We must remember that this holiday does not last for just one day like New Year’s Day in the West, but two consecutive weeks, during which it is customary to visit one’s relatives and friends, as well as exchange gifts and best wishes. It is believed that a good start to the year corresponds to a prosperous work cycle in the year to come. 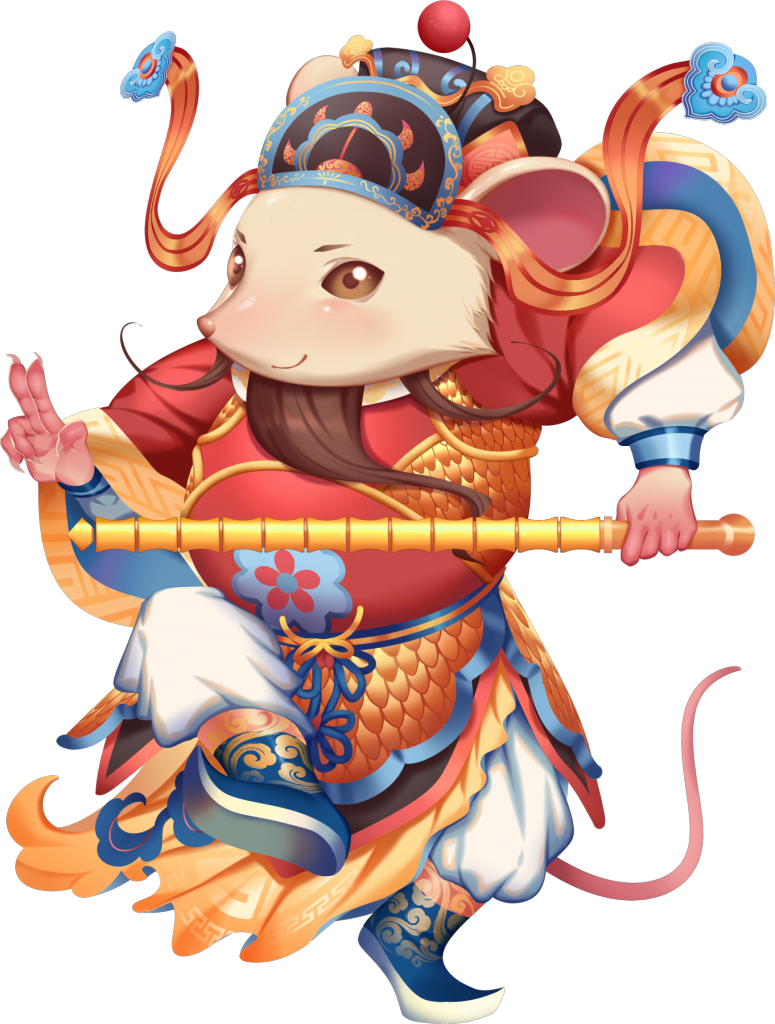