Cordovado and Its Medieval Festival in Friuli

Cordovado is a town in the Pordenone province of Italy’s northeastern Friuli Venezia Giulia region (not to be confused with the city of Venezia or Venice). It happens to have made the prestigious list of one of the “Most Beautiful Villages in Italy”. This medieval borgo has preserved part of its 11th century castle which was built to protect the town from Hungarian raids. Today, two towers and part of the original walls are what remain. It stands to reason that a medieval festival would be in order here. 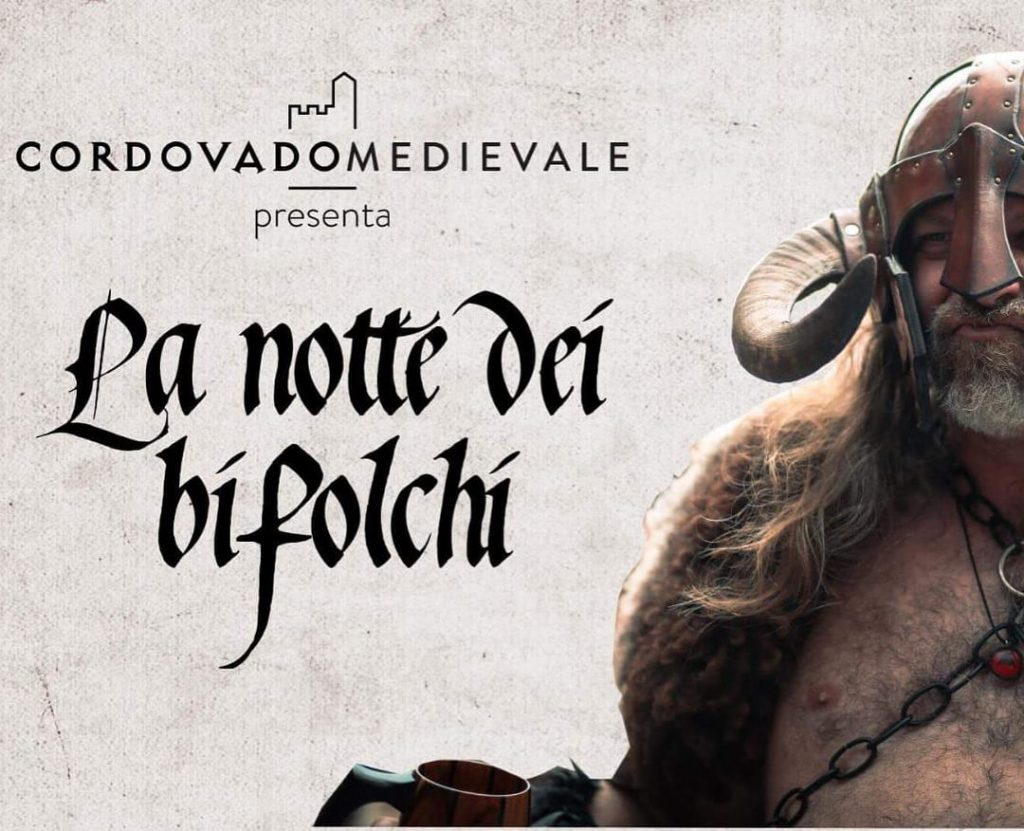 The drums roll, the flags wave. Horses are harnessed and the houses decorated for a party.
Cordovado wakes up and returns to its ancient splendor. Banquets are set up, ladies wear their finest clothes.
Let the fires light up the night and the music break the silence.
Medieval Cordovado is celebrating.

The first Sunday of September every year, Cordovado goes back to its roots- at least as far back as its medieval ones. These festivals so popular all over Italy attempt to re-invoke the past (quite successfully) and conjure up the raw emotions and competitive spirit of the time.

In Cordovado, the four rival districts challenge each other in various areas of skill and strength. The ancient rival districts of Borgo, Saccudello, Suzzolins and Villa Belvedere prepare the entire year for the competitions and hold special dinners in their respective districts in anticipation of the grand event. The village enlivens with ancient markets in the streets, performers, artisans, falconers. Ladies parade in their finest, authentic costumes that have probably taken an entire year to create while armed knights face each other in duels. Open taverns with lively singing, dancing and carrying on reverberate off the stone buildings. And even if you’re just a passing tourist, your presence is welcome here.

The fun begins on August 30th at 6 pm with the Borgo District’s dinner including tambourine performances and flag-wavers in Palazzo Cecchini. Saturday, August 31st, is the Notte dei Bifolchi (or “Night of the Peasants” roughly translated) with taverns open late into the night, music, cider, fire performances and a medieval market. Food specialties include meat, peasants’ soup, polenta and cheese in Palazzo Cecchini Park.

Sunday, September 1st, is the actual day of the festival with events beginning at 10 am. Various performances and shows including a birds of prey show take place in the morning hours. Then at 4 pm, over 300 townspeople dressed in medieval costumes will parade through the streets to the rhythm of tambourines and in unison with the flag-wavers’ incredible skills. At 5 pm let the games begin because the four districts will face off in various challenges of speed, ability and strength. Feats include archery and barrel racing and it will be anything but dull.

Let the enthusiasm of the locals of Cordovât (as it’s called in Friulian) sweep you away and take you back to a mystical, dangerous, and intense time in history even if just for a day. 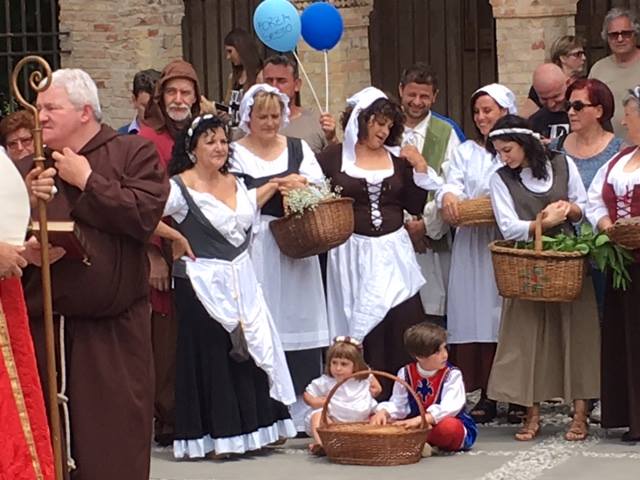 Post Views: 967
Redattore
Hiking in the Brenta Dolomites in Trentino
The Island of Capri from a Local’s Perspective