Disney Exhibition in Milan: “The Art of Telling Timeless Stories”

Always remember that this whole thing was started by a mouse.”
Walt Disney

Walt Disney‘s words have inspired generations and it is almost unbelievable that he managed to create an empire from a simple sketch of a mouse. Mickey Mouse has won the hearts of everyone, young and old, in every part of the world since his creation in 1928. Precisely for this reason, Milan‘s MUDEC Museum will hold an exhibition dedicated to the one and only Walt Disney from March 19 to September 13, 2020. 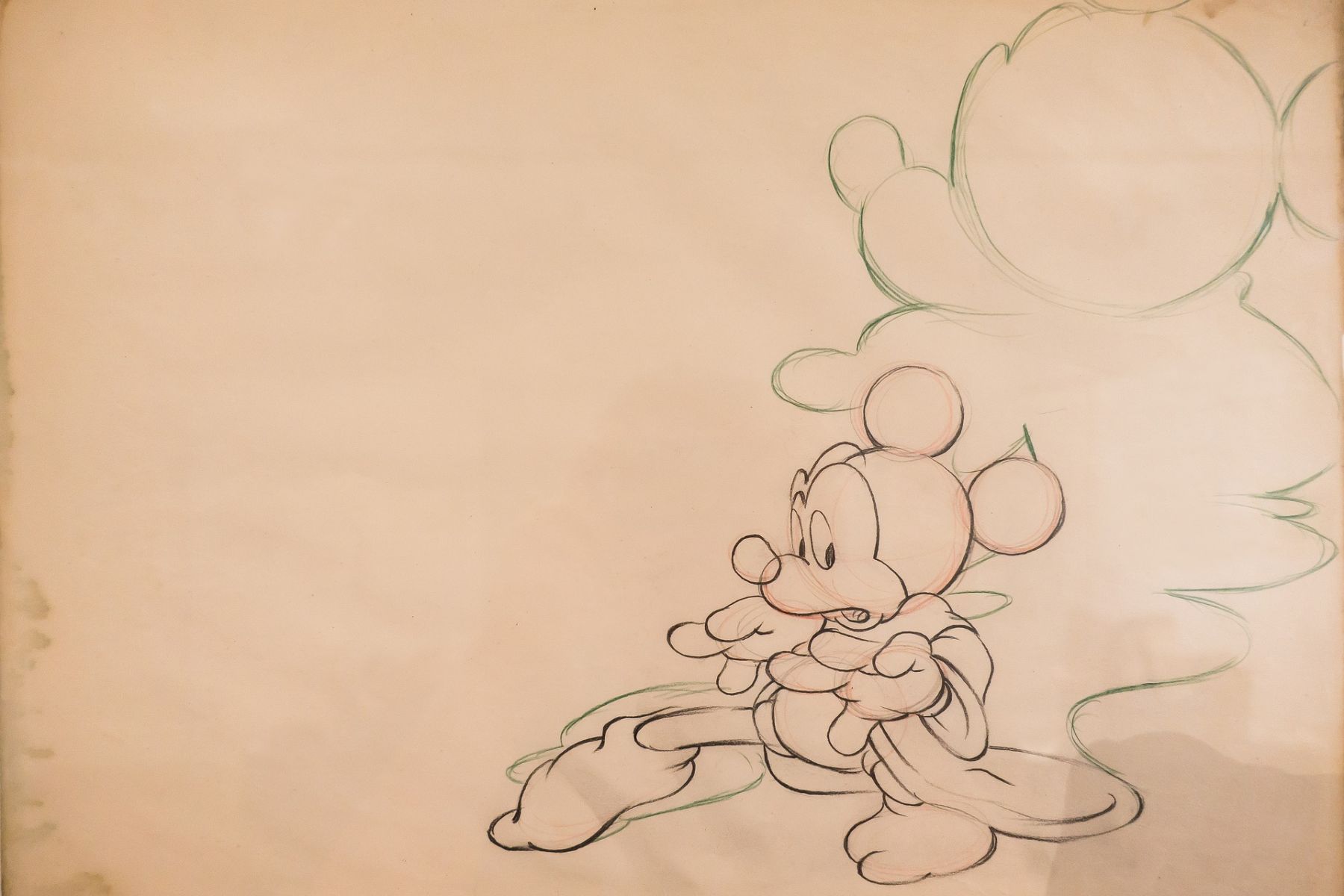 Walter Elias Disney was born on December 5, 1901, in Chicago. Walt sold newspapers and showed an interest in theater and art at a young age. His drawing abilities led him to work for an advertising agency where he met one of his most trusted collaborators- Ub Iwerks. In 1922, Disney founded a small production company that would go bankrupt shortly after.

He moved to Hollywood where he would found the Walt Disney Production Company together with his brother Roy and friend, Ub. In a short time, several episodes were created starring what would become the most famous mouse of all time- Mickey Mouse. The year was 1928 which marked the start of a series of successes including The Three Little Pigs (1933) whose soundtrack also became the anthem to Roosevelt’s election campaign. Followed by Donald Duck (1934), Snow White and the Seven Dwarfs (1937), which was the first feature film, then Pinocchio, Fantasia, Dumbo, Bambi and many others.

During the war, production slowed down and later resumed in 1950 with Cinderella, Alice in Wonderland (1951) and Sleeping Beauty (1958). Meanwhile, construction began on Disneyland which was later inaugurated on July 17, 1955, in Anaheim, California. Walt Disney died on December 15, 1966, due to lung disease. 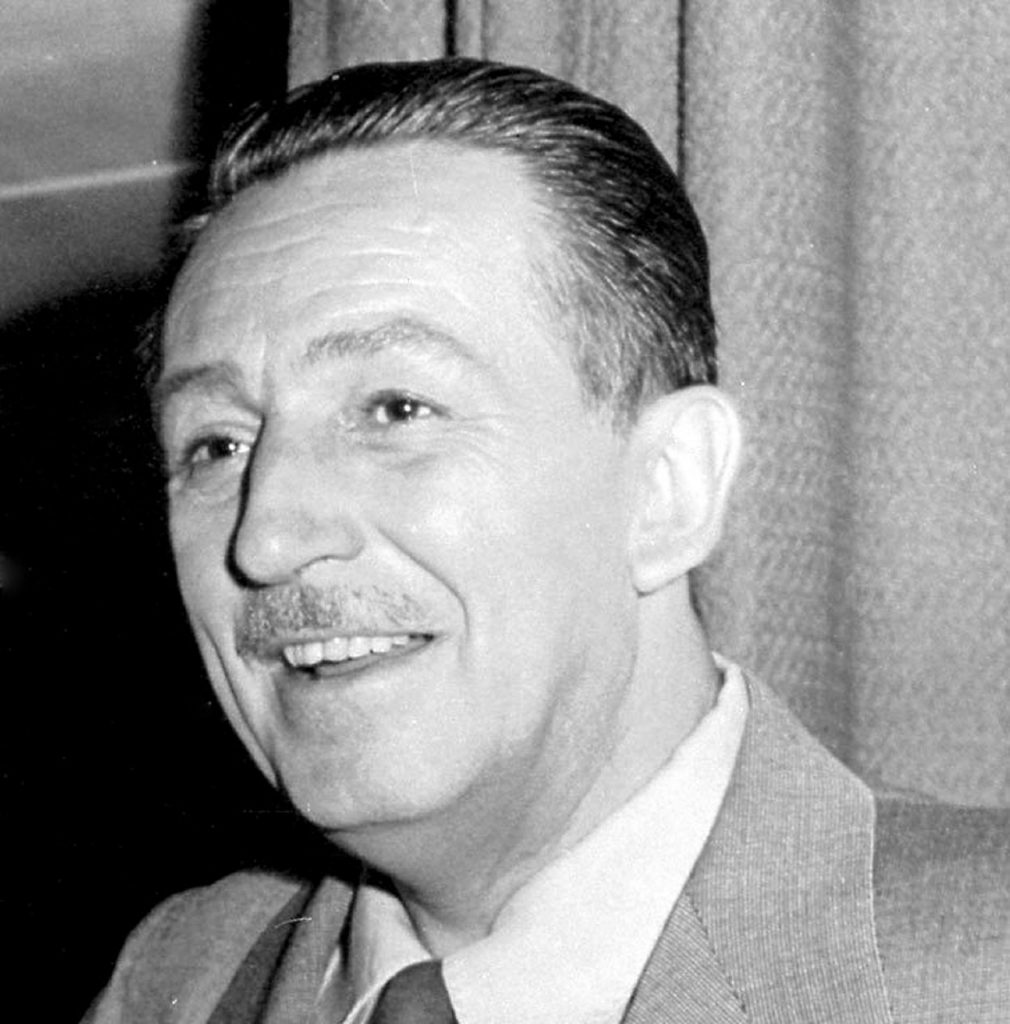 This sensational exhibition will explore the creative processes of Walt Disney’s creations. “Disney: The Art of Telling Timeless Stories,” will show the public the creative work behind the animation. Original works from the Disney archives and Walt Disney Animation Studios from the 1930s will be on display such as Snow White. Thematic sections in the exhibition will demonstrate how the famous Disney creations were drawn from legends and stories of different cultures of the world in a narrative way.

The visitor himself can become a narrator through interactive workstations where room after room, guests can experiment with the same techniques and creative processes that Disney Studios uses in each film. 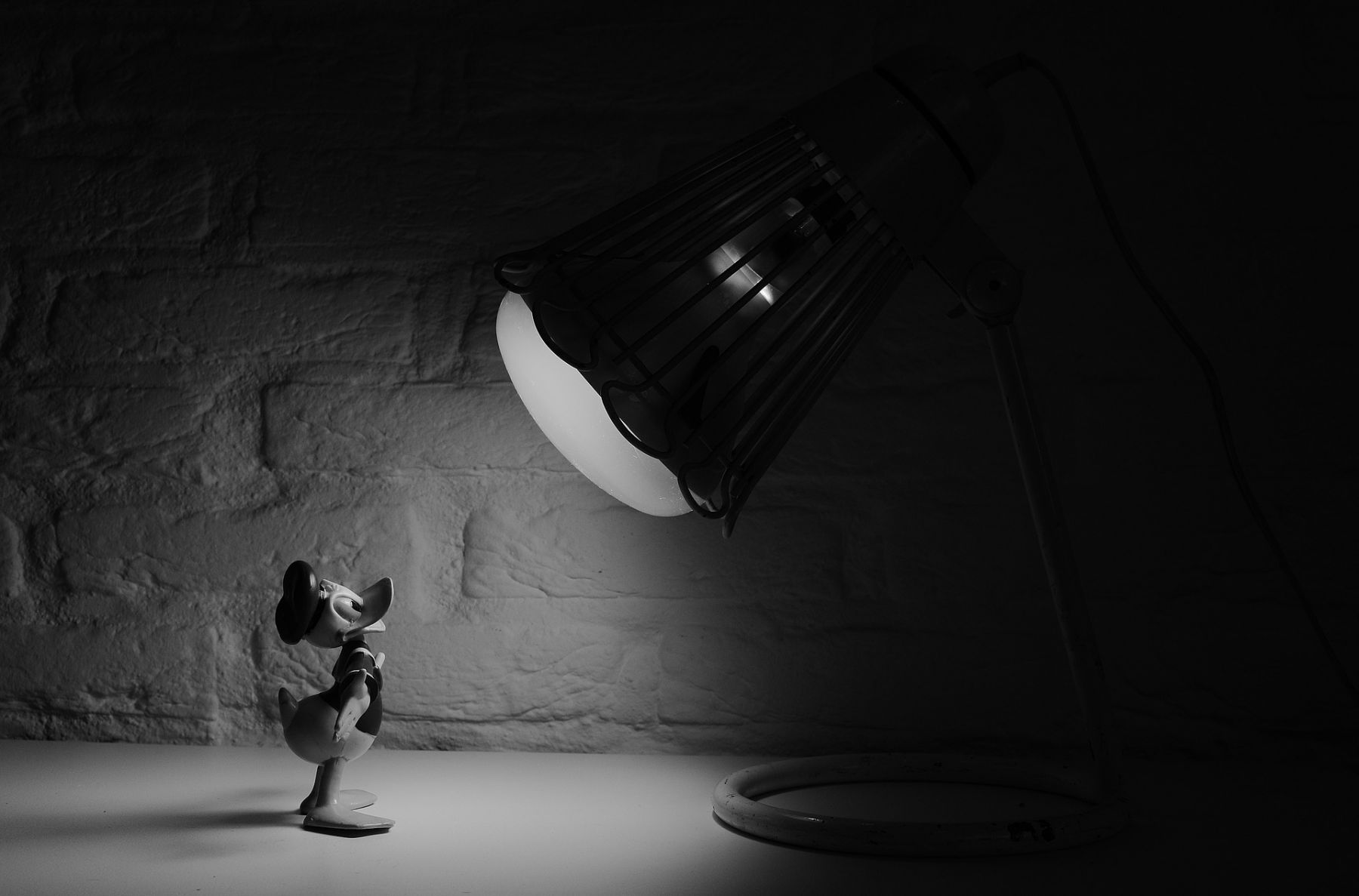 Tickets:
€ 20 at museum or online for a special price of € 15. Visit the official website for more info and to book your visit!

Getting there:
Visitors can reach the MUDEC by car or by public transportation.