The Grape Festival in Impruneta in the Chianti Region


Just outside Florence in the Chianti region, the Grape Festival in Impruneta (or La Festa dell’Uva di Impruneta) is held every September. Ninety-three years later, it has grown to one of the most beloved events in all of Tuscany.

It began in 1926, in order to promote grape consumption during the economic crisis. Since then, Impruneta’s Piazza Buondelmonti has been the epicenter of the festivities on the first Sunday of every September.

The first four years of the festival began as a competition among the main agricultural producers of the area. Over time, lines were drawn dividing the town into the four rioni (or districts). Each rione has its own individual identity and continues to interpret the festival in its unique way with costumes and original floats in the parade. Due to the improvements in technology, the modern era has become quite an entertaining and delightful spectacle for the thousands that gather every year to celebrate the harvest of the “fruit of life”. This year’s festival will go from September 1st through 29th when the festivities culminate at the main event- the parade. 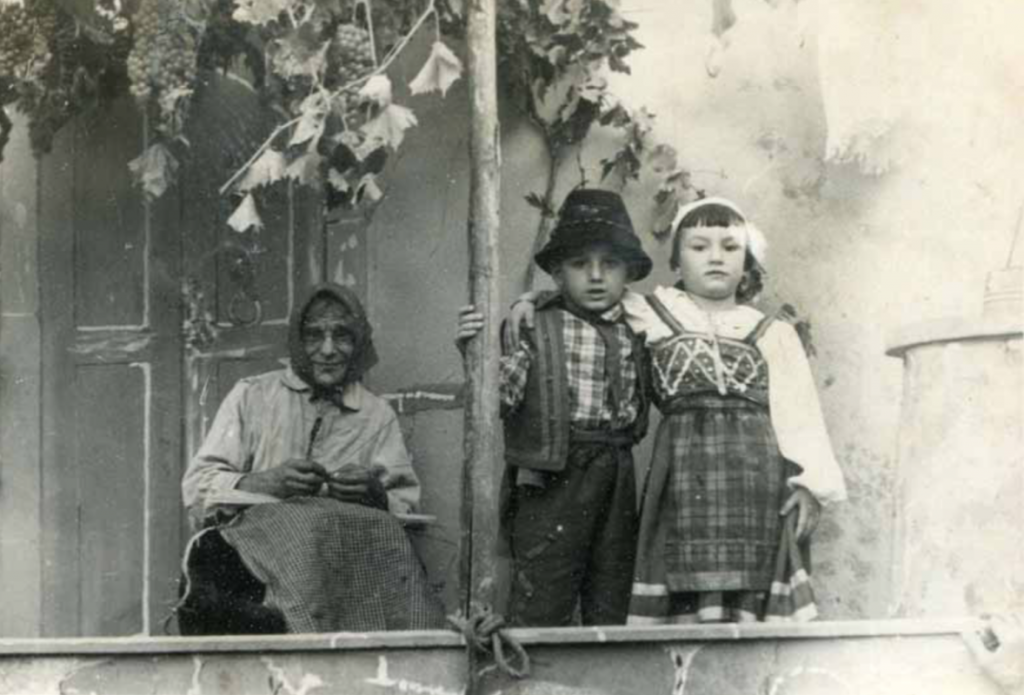 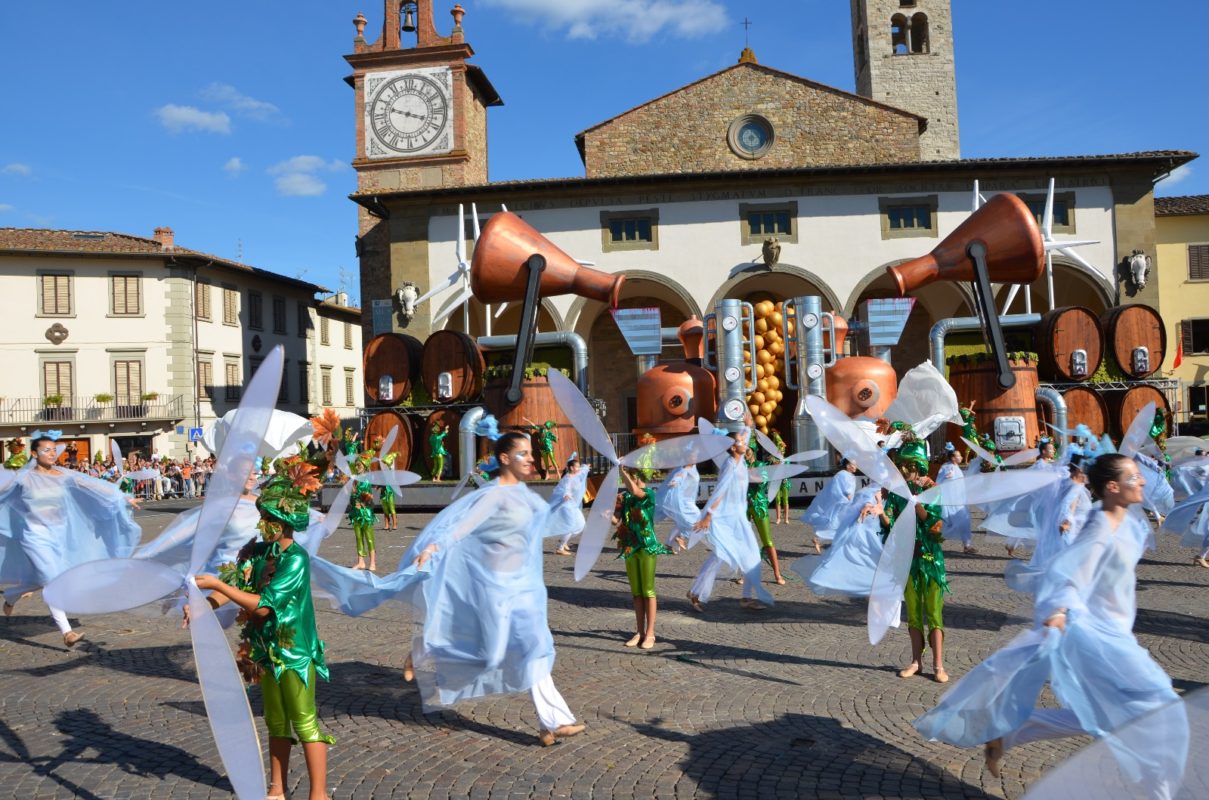 Find out  more about the incredible region of Tuscany!

Post Views: 1,848
Redattore
A Single Day in Perugia: What to See and Do
Cycle Tourism in the Friuli Venezia Giulia Region