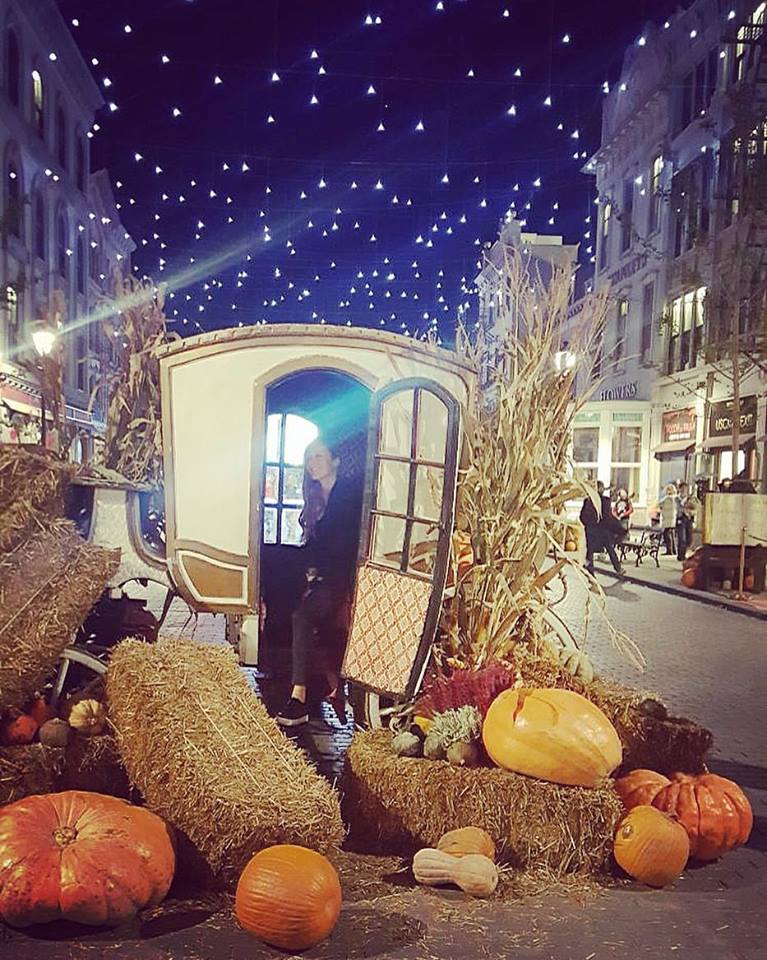 Rome‘s famous film and cinema amusement park, Cinecittà World, is set for a Halloween to remember! Some of the most famous horror films of all time will come to life in 8 different attractions, especially for Halloween.

For the first time in Italy, the saga of the Assassin’s Creed videogame will leave the console and enter an amusement park. The guest, wearing a virtual reality viewer and holding a bow, will become Bayek, the protagonist of the story.

It’s 49 BC in Egypt at the time of Cleopatra, and you’ve been catapulted to fight against the Order of the Ancients (the future Templars) to save the world from tyrants and come out alive from the traps of the Pyramid in which you are imprisoned.

In Cinecittà Street the worst cinematic nightmares in history materialize in a collective phobia on the screen of In-Cubo, the interactive cinema in which a hi-tech pistol will be the only weapon to fight monsters and survive enemies.

Other themed attractions include CineTour – Horror Edition where the original film sets come alive with living creatures, Egyptian mummies, Zombie scenes in the Cemetery of the Living Dead and the ancient Romans come back to life.

The Inferno roller coaster is tinged even more dark with Dantesque characters that animate the entrance path.

Enriched with additional special effects, the beloved Horror House, a path to the dark among the most terrible sets in the history of horror cinema. From The Ring to Nightmare On Elm Street, from the Exorcist to Friday the 13th, to the cave of Lord Voldemort, inspired by the Harry Potter saga, where guests walk alongside their worst cinematic nightmares.

“Our kids spend hours in front of video games,” says Stefano Cigarini, Managing Director of Cinecittà World, “but now, for the first time, they will physically enter into the video game, as real protagonists, immersed in history and set, with Assassin’s Creed. The Halloween experience reaches new boundaries thanks to technology.” 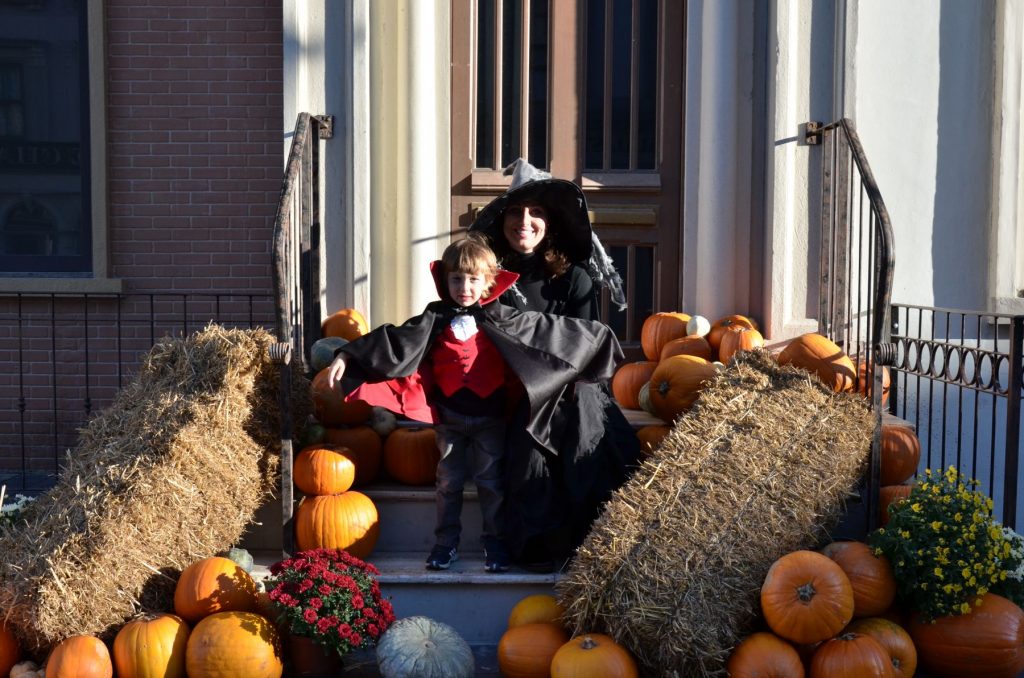 For the Little Ones

Special mention for themed shows Halloween Show in Cinecittà Street, every day at 11 am and 5.30 pm, Fear Tricks at the Theater 4. For children under 6 years old in Giocarena, Europe’s largest playground and set of the Eurogames transmission broadcast every Thursday on Canale 5, there is the “Magic Tree – trick or treat“, a talking tree ready to tell spooky stories.

Sunday, October 27th at 4 pm another great film preview: The Addams Family, in a cartoon version.

Thursday, October 31st Cinecittà World celebrates Halloween with opening hours from 4 pm to late into the night. A special guest will start the most fearful party of the year: BAT PAT the talking bat will be there for the kiddos. Other events of the day include the highly anticipated preview of the film Zombieland (2), and the Muccassassina Halloween Party until 5 am, which will be a joint 30th birthday party for Cinecittà World.

Are you ready for a chilling October?