The New Year has always been a transition from the old to the new, almost a new inner beginning, where good intentions reign. This highly anticipated party is characterized by magic and superstition, rooted in local customs and traditions. Many of these Italian traditions are found throughout Italy and others, only in the Abruzzo region. 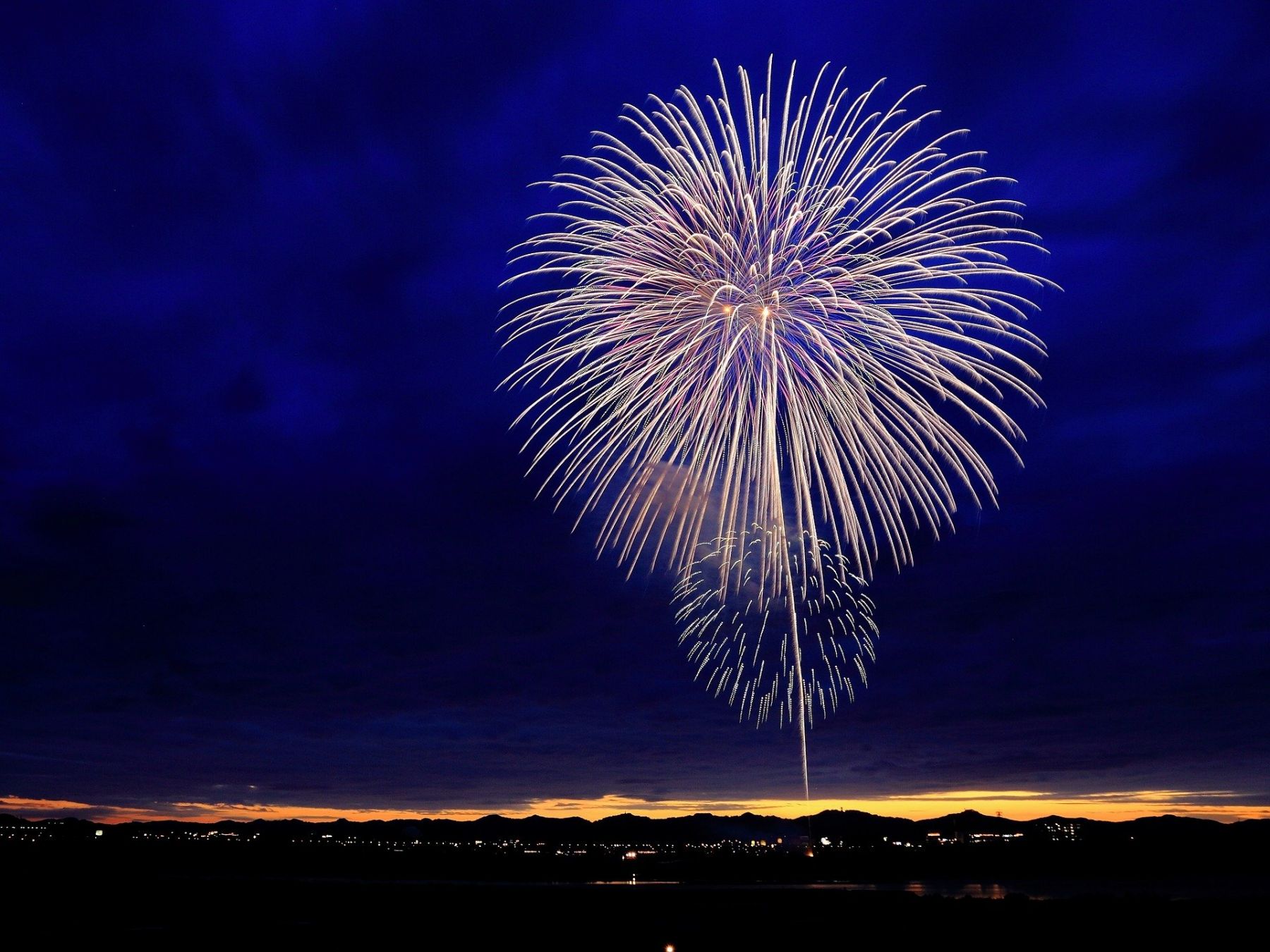 Fire, but above all, water, has always played a very important role during the Christmas season as well as the New Year. Years ago, when it was not common to have running water at home, women would take water in their basins during the early morning hours to friends and neighbors as a gift. They would deliver it with a saying, “Bon giorne e bon Caperanne, cheste jè l’acqua gnove che te porte l’anne”.

Water served as a purifying element for entering the New Year clean and free of all sin.

In Pettorano sul Gizio, for example, in the province of L’Aquila, legend has it that the Gizio River would stop its course at midnight and its water would turn into gold. In fact, many townspeople from the entire area would go to the banks of the river to tap the precious water. The same legend tells that, one year, a woman went to the river with her basin and returned home to discover that it was full of gold!

Water also connects people. In fact, in parts of L’Aquila, it was common to consider two people who would bathe at the same time with the same water as comare or roughly translated, close friends.

Another mysterious bit of folklore said that at the stroke of midnight on December 31st, any single girl who looked into a mirror by candlelight would see the face of her future husband.

The conviction that what we do on January 1st will be repeated throughout the year is still somewhat valid today. Out with the old and in with the new. In Abruzzo, this is not a cliché, but should be taken quite literally! Dishes and glassware are hurled off balconies and out of windows on the night of San Silvestro or New Year’s Eve! (You’ve been warned).

Great attention was also given to the first person you met on New Year’s Day because it was an indicator of the year to come. Meeting an elder meant a long life; a hunchback was a symbol of luck; while a child or a priest did not bode well.

Tradition always intertwines with religion. The ritual of Te Deum (God, we praise you) is a Christian hymn of thanksgiving for the past year that is still very much alive today.

In conclusion, current New Year celebrations such as fireworks, dinners, big binges, dancing, music, and joy take on a liberating meaning and at the same time purifying, to indicate joyful renewal.