If you’re in Italy during the Ferragosto holiday and looking for a way to celebrate in true Italian style, then you’re in the right place! Here’s a comprehensive list of events, festivals and parties for this national holiday! No matter what area you’re visiting in Italy, you’ll definitely find something near you that piques your interest!

What Exactly is Ferragosto?

Let’s start with a bit of culture and try to understand the origins of this summer holiday. This custom has Roman origins when, on August 15th of 18 BC, the “Augustus Holidays” were established. On this occasion the fruits of the harvest were celebrated and everyone took a break from work. Rich banquets were prepared and processions and horse races were organized along the streets of the city. In truth, August 15 was the actual day of the main festivities, but the celebrations began at the first of the month and continued for more than a week.

From a religious point of view, the Catholic Church indicated August 15th as the date of the Assumption of the Virgin Mary. It is considered a Holy Day of Obligation by the Church; however, the majority of Italians have somewhat detached themselves from the religious meaning of the holiday and view it as the pinnacle of summer- a day to be totally carefree and celebrate with friends and family. And as you’ll see from the list below, the ideas are quite original! The city of Siena still holds their prestigious Palio on August 16th every year in honor of the Virgin Mary’s Assumption. 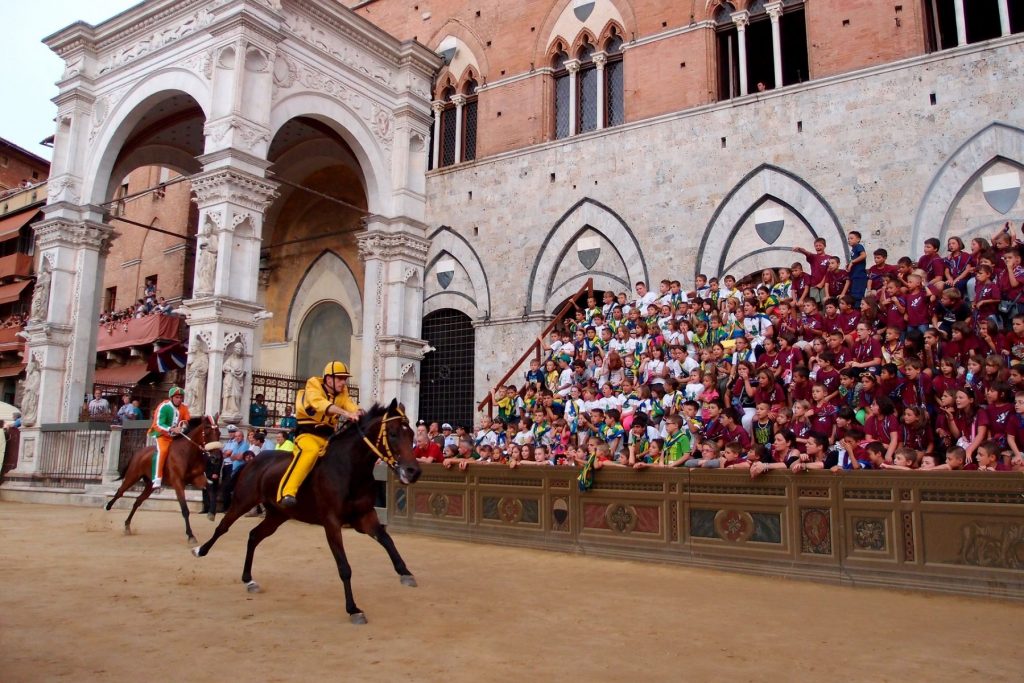 Ideas for Ferragosto Region by Region

Special hiking expeditions are offered all over the region

Fontina cheese is the honorary guest at this festival- food, art, music, culture, sports, and more!

ROCCA CANAVESE (TO)- Gnocchi Festival
Music and food and lots of fun!

FABROSA SOPRANA (CN)- Raschera and Bruss Festival
46th edition of this local festival where you can try typical cuisine and specialty products. Market stalls, historical procession with knights and more.

ROSOLINA (RV)- Dancing Under the Stars

PORTO GRUARO (TV)- Festival Mary of the “Fisherman”
Historical celebration honoring Mary and the fisherman of the area. Boat procession on the Lemene River.

JESOLO (TV)- Fireworks on the Beach

SCANDIANO, COREGGIO E REGGIO EMILIA- Festival Mundus
Folk and ethnic music festival with concerts and all kinds of events in all three municipalities

SARTEANO (SI)- Saracen Jousting
Historical jousting reenactments of the battle between the Sienese and the Arabs (Sarcens). In the central piazza

ARBATRAX- Red Valley Festival
Music and fun on the beach 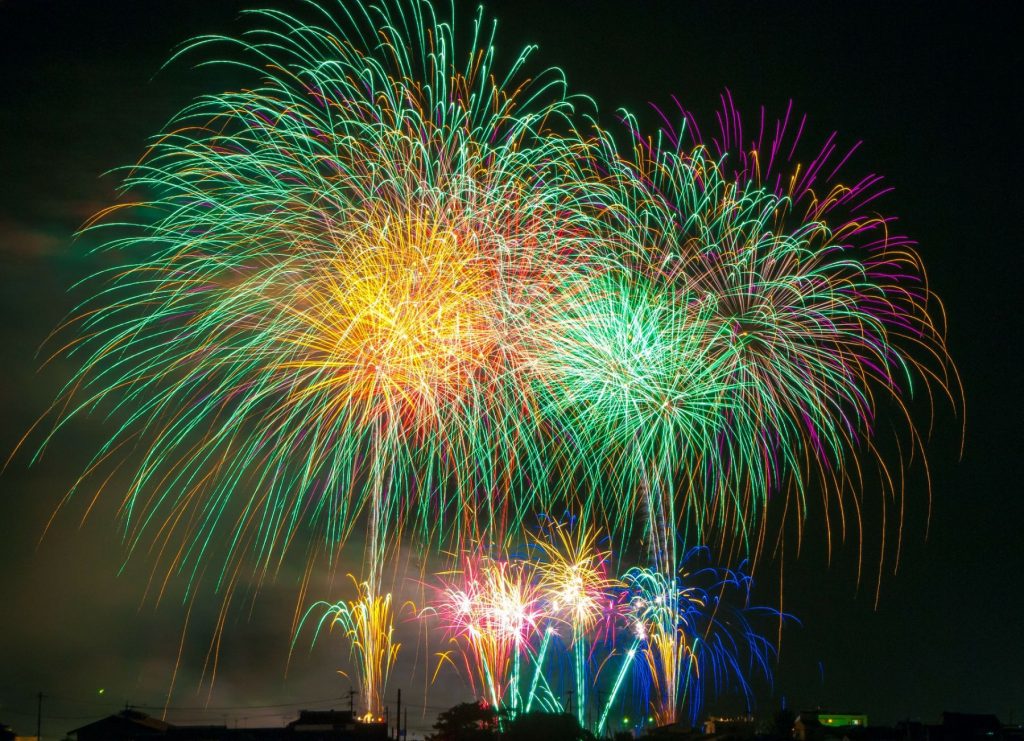 MORLUPO (Roma)- Festival
From August 11-17: town festival with everything under the sun for a fun time!

PESCARA- Swing on the Beach
Beach party with swing bands!

TERMOLI (CB)- Fireworks
at the Castle at midnight

MATERA- European Capital of Culture 2019
ongoing events throughout the city 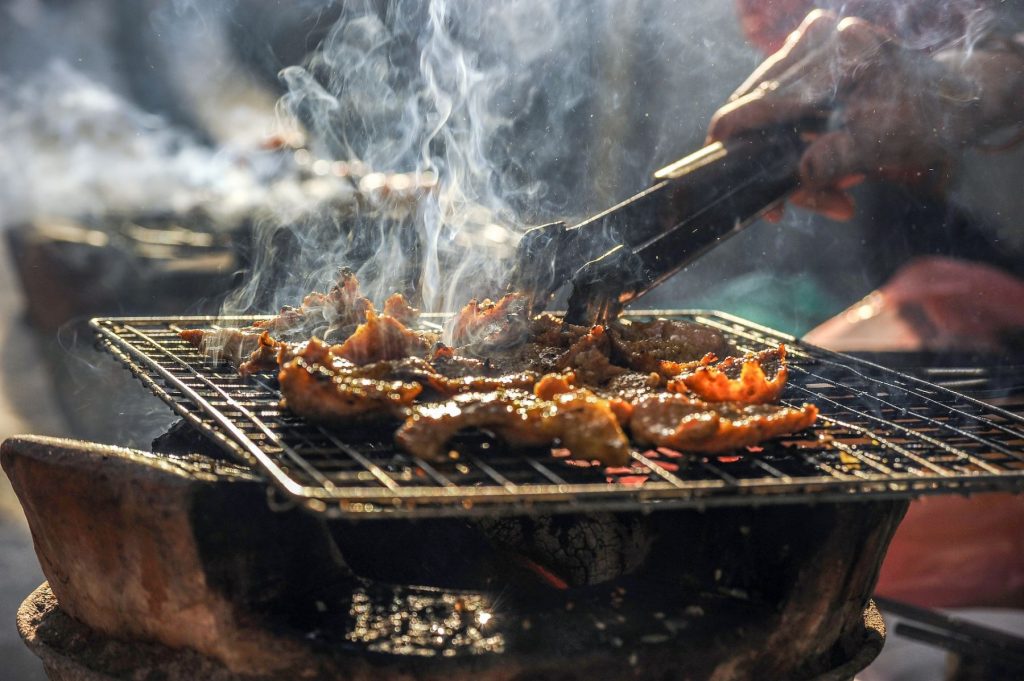 If none of the ideas above suit you or if you’re not in proximity to them, you’ll be glad to know that despite the holiday, many museums, castles and art exhibitions will remain open. You may just want to sit on the sidelines and watch the locals do what they do best- enjoy the bella vita! 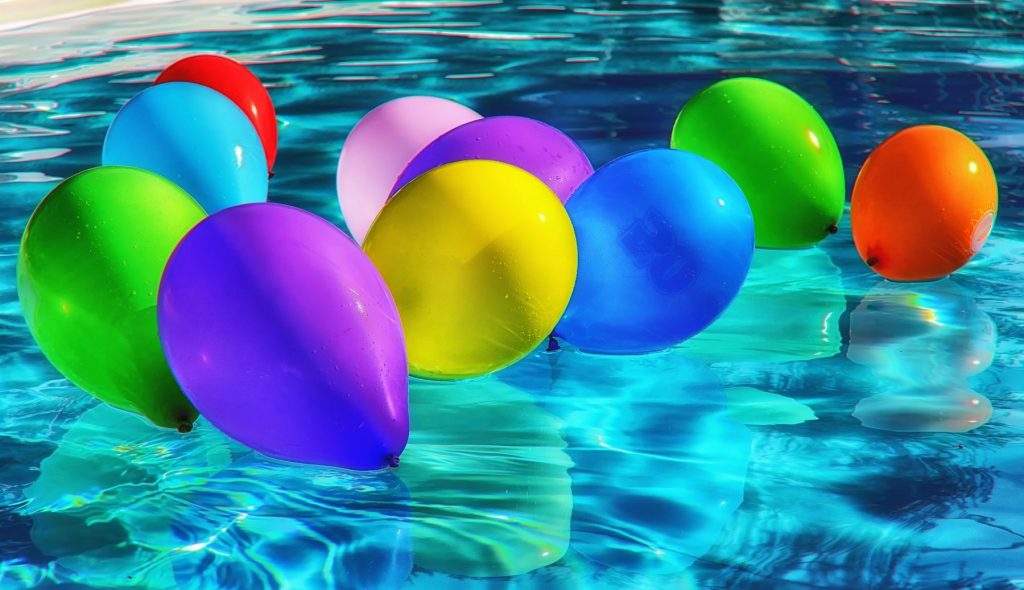