Just Outside Milan, the Unique Palio of Lodi

The northern Italian city of Lodi just outside of Milan hosts a unique sort of Palio race. For the past thirty-two years, Lodi has hosted its Palio without any horses! Let’s find out more about this unique competition. 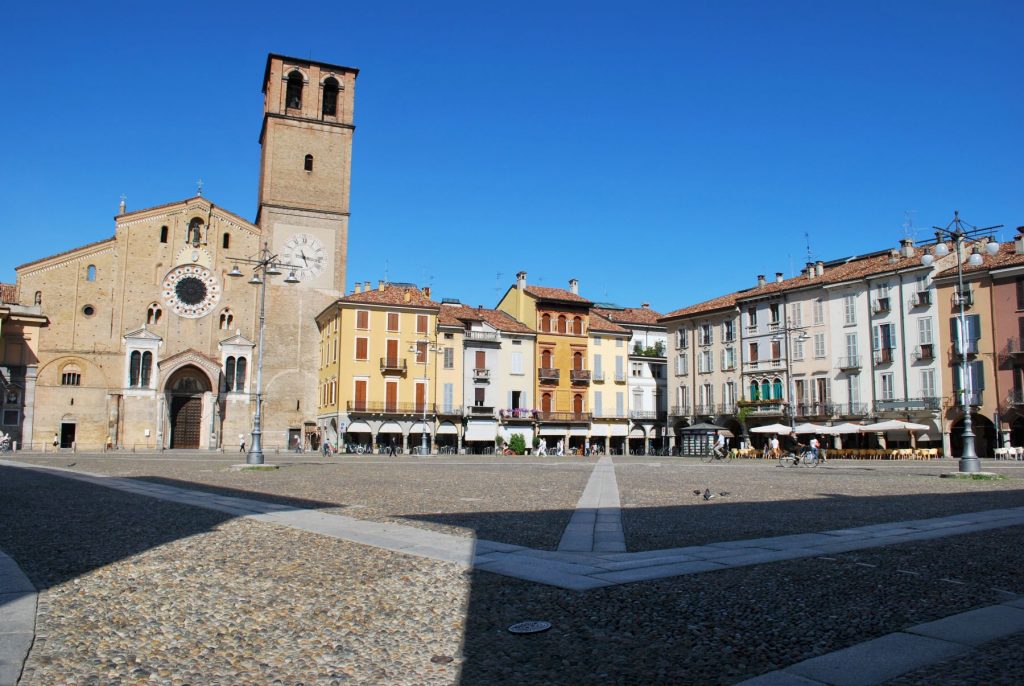 The horses competing in Lodi’s Palio are made from plaster and metal and rather than being ridden by a jockey, they are pushed by two runners. Their official slogan roughly translates to: “the only Palio where horses cannot get hurt” and because of this, it has become quite famous.

The idea was to create a traditional, but at the same time, modern event. Lodi’s first Palio was held in 1986.

The Club Wasken Boys, organizer and creator of the event, came up with the innovative concept and it’s now officially recognized as one of Italy’s heritage events. 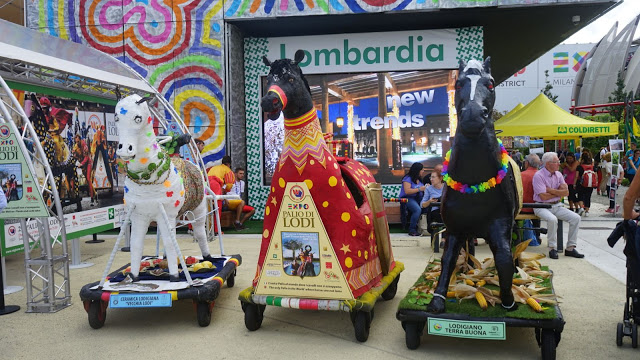 This year’s Palio takes place on October 6, 2019 (from 3.30 pm) in Piazza della Vittoria, right in front of the Duomo. The districts of Lodi will compete against each other with their homemade horses on a 300 meter course.

The first match will be the “Race of the Rings” or the Gara degli Anelli, which consists in racing around the piazza with speed and precision. Each jockey is armed with a long spear with which he will attempt to spear four rings along the course. The winner will obviously be the one who can do it the fastest and most accurately.

A mini version called the Puledrin will give the younger competitors a chance as well and is always fun to watch.

The actual Palio will be the highlight of the day when the horses will have to go around the track a total of three times. Lodi’s districts train the entire year for the event and hold various fundraisers throughout the year in order to cover expenses.

The winners will receive the prestigious Bastòn de San Bassian, in honor of their Patron Saint San Bassiano, and of course, bragging rights for the rest of the year. 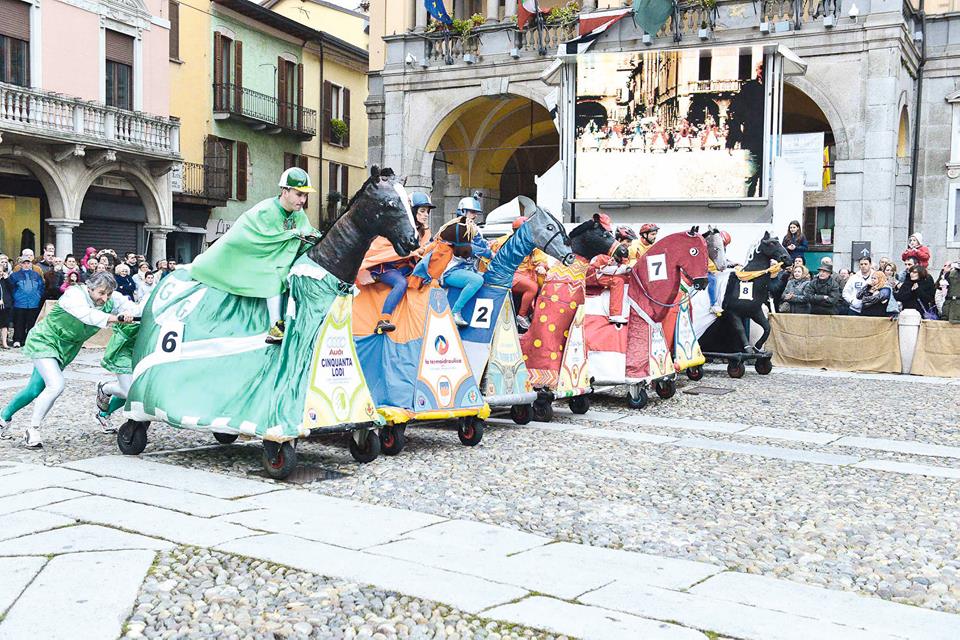 Find out more about nearby Milan and the region of Lombardy

and various events throughout the year!