A new edition of MITO Settembre Musica is back! Lots of music and fun for all ages and likes. A unique event you won’t want to miss!

The History of the MITO Settembre Musica

The first edition of the festival dates back to 1978 as Turin’s original Settembre Musica. Beginning in 2007, the festival became MITO Settembre Musica as Turin and Milano teamed up for a joint effort in the arts. This collaboration has attracted a lot of new audiences. Over the years, it has drawn more and more world-class musicians.

After the great Turin experience, the event was extended thanks to the cultural twinning with Milan. Throughout the month of September, the theaters, auditoriums, churches, courtyards and squares will host the numerous events of the festival, with modestly-priced tickets. Visitors can expect an average of three shows each day from which to choose! 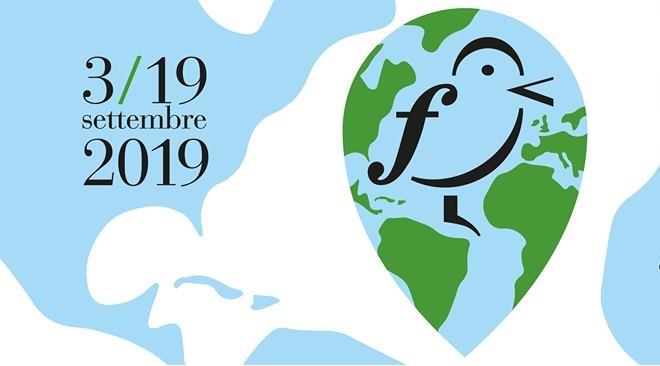 In its fourth year under the current direction, MITO Settembre Musica’s theme this year is Geography: a musical journey through nations and territories in various eras. Of the 128 live performances that will take place in Turin and Milan, more than 20 are premier performances!

The symbol of the festival is a little bird composed of musical signs. The event is perfect for all age groups. All those who share a passion for music will be inspired and delighted by this sensational event!

Post Views: 961
Redattore
The Island of Capri from a Local’s Perspective
Things to Do in Florence: the Rificolona Paper Lantern Festival