The Most Famous Festival in Naples- San Gennaro

Every September Naples celebrates its Patron Saint, San Gennaro (Saint Januarius), with a spectacular festival. The Feast of San Gennaro lasts for three days, but the actual day of the festival is September 19th. Why is this festival so important to Neapolitans? What is the history behind it? Let’s find out all the details!

The feast day of San Gennaro is the day of the liquefaction of the Saint’s blood. San Gennaro’s bones and two ancient ampoules containing his blood are kept in the Cathedral of Naples. According to history, after San Gennaro’s martyrdom, his blood was collected by a devout woman named Eusebia. At the time, it was customary for Christians to try to collect some of the martyrs’ body parts and clothing for worship. The liquefaction of his blood became an iconographic attribute of San Gennaro. The ampoules are displayed three times a year: the Saturday before the first Sunday of May; September 19; and December 16. These are the three days in which, since 1389, liquefaction takes place. 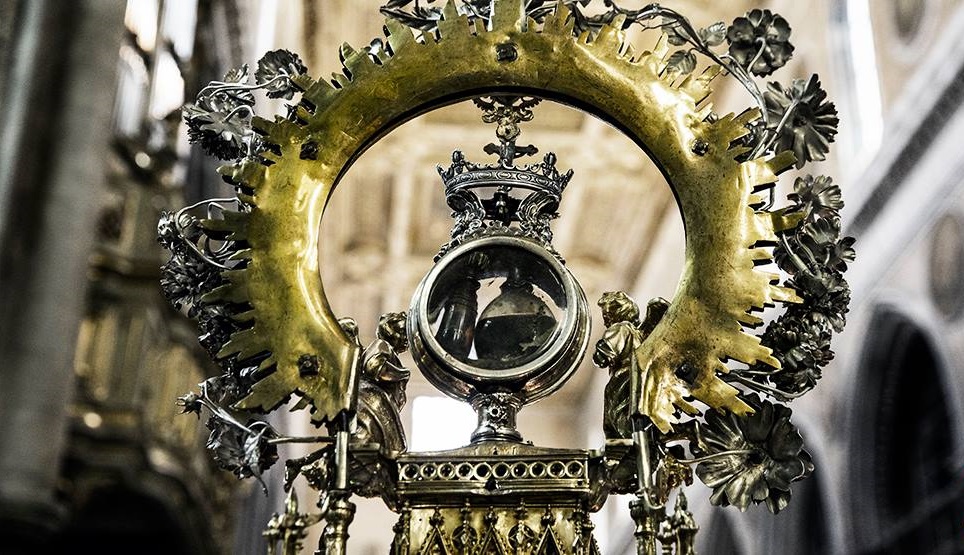 Rites and Traditions of the Feast of San Gennaro

The liquefaction ritual takes place exactly three times a year and each of these times follows the same procedure. The Bishop of Naples, after having extracted the reliquary placed on a scepter handle, demonstrates to the faithful that the blood is in solid form. After a while, and intensive prayers by the congregation, the blood liquefies. Liquefaction almost always occurs and is considered a good omen. If it does not occur, then Neapolitans believe it is a sure sign of bad luck for the coming year.

Did you know that San Gennaro is even celebrated in the United States? For the past 93 years, the Patron Saint of Naples has been celebrated in New York and is one of the most anticipated events by Italian-Americans, New Yorkers and tourists!
There are eleven days of celebration in Little Italy. From September 12-22, music, dance, Italian food and lots of fun enliven the streets. All these celebrations are obviously accompanied by religious ceremonies and the procession with the statue of the Saint, which is usually held on September 19 after Mass in the Church of the Most Precious Blood.

The custom made its way to New York harbor thanks to Neapolitan immigrants who became owners of a bar on Mulberry Street. A chapel was built in honor of San Gennaro where offerings for the neighborhood poor were collected. Over the years, it has turned into a big street party famous all over the world. 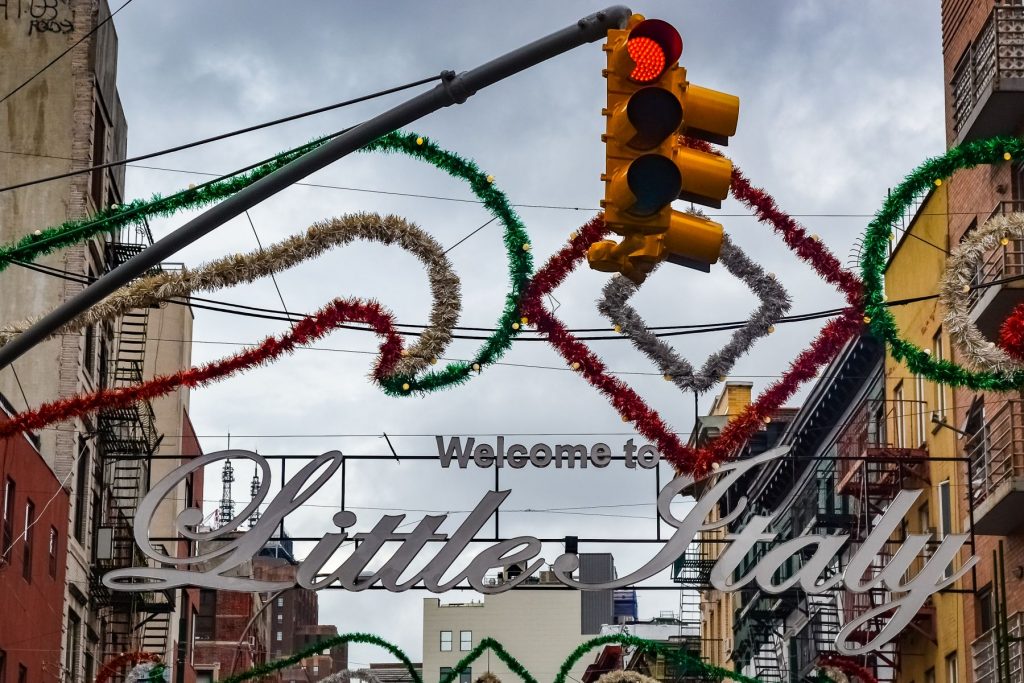 Find out more about the region of Campania including its events!
Discover Campania!