The Night of the Tarantula in Melpignano

The Night of the Tarantula or La Notte della Taranta festival in Salento, the extreme southern tip of the Apulia region, from August 2 through August 25, 2018. 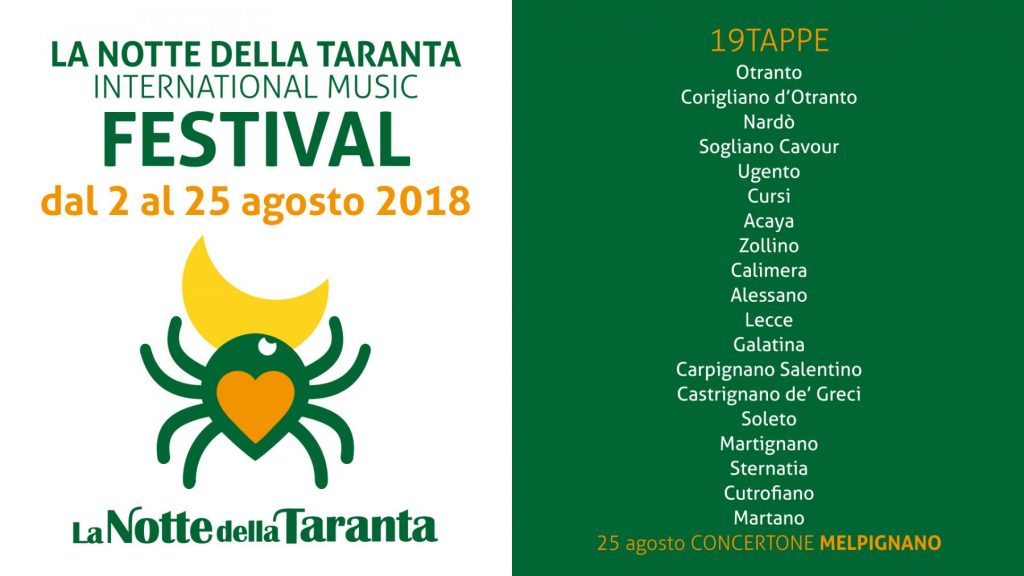 100 hours of live shows, 360 musicians, 40 pizzica concerts , 3 national preview shows, 19 nights to experience from August 2- 25 in the historic centers of Salento. It is the largest and most popular festival in all of Europe. 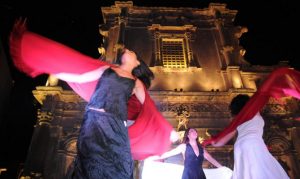 But what is the Taranta and what exactly are its origins? In reality, it is a dance that has roots dating back to the 1800’s, and some theories even state that it can be traced back to ancient Greece. The Taranta is part of the group of traditional dances of southern Italy (tarantella) and in Puglia is known as the pizzica pizzica. Tarantism is the act of exorcising and healing people from the painful tarantula bite. It was widely believed that the frenetic rhythm of the tambourine and the violin could make the pain dissipate. Even though it is usually danced in pairs, it was not and is not, a courtship dance. In fact, couples can be formed in many ways, even by two women or a grandfather and a granddaughter.

The Festival opens up to new languages ​​of art aiming to enhance the cultural heritage of the Salento peninsula: an ideal stage without borders, a place of emotions.

Landscape is the theme of the twenty-first edition of the Festival- the “place of the Taranta”. A land with historical stratifications, cultural traditions, artistic and intangible heritage that is a resource to be protected through knowledge, awareness and enhancement. 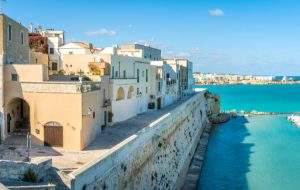 So when you hear the pounding beat of the tambourine and feel the energy of the pizzica flowing through your veins, you’ll know what it feels like to be a part of  this magical place among these genuine, warm people.

As they say in dialect Ca te coie cu lu core – that warms your heart.