The Most Cat-Loving Cities in Italy

Adored in antiquity and a source of superstition, the cat is one of the most beloved and hated pets of all. Throughout history, we have seen this animal both associated with divinity and associated with witchcraft or as a synonym for bad luck. But this domestic feline still has a fanbase, to the point of dedicating an entire day to it. In Italy, February 17th is National Day of the Cat, but which Italian cities have the most affinity with them? Let’s find out together! 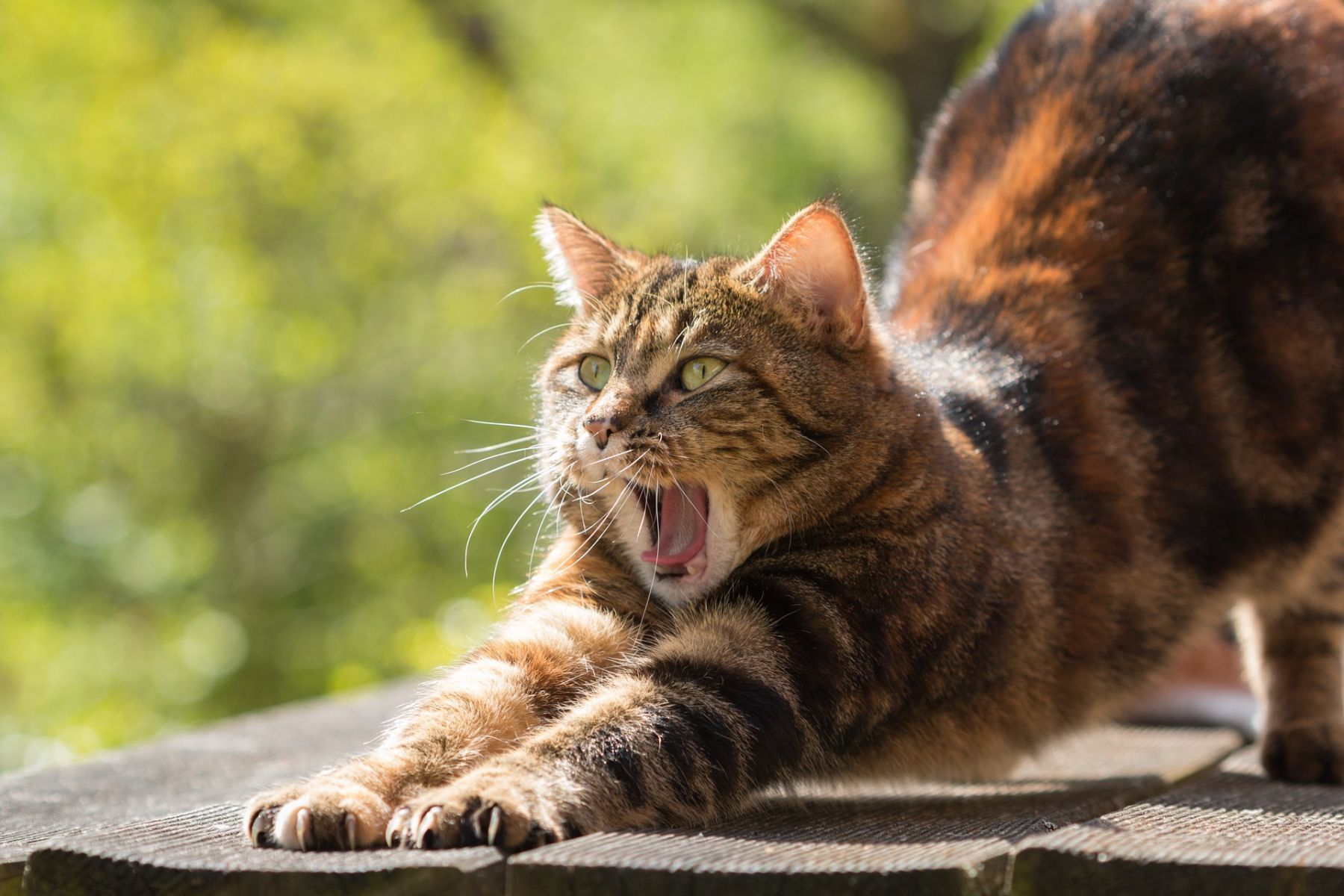 The Day of the Cat

Before talking about the most “feline” Italian cities, let’s find out more about how the Italian Day of the Cat began. Journalist Claudia Angeletti proposed a referendum to dedicate a day to this incredible feline back in 1990. There are several reasons why the choice fell on February 17, fully explained by Oriella Del Col, who first proposed this date:

It’s all very mysterious and fascinating! Let’s find out which Italian cities have the most cats.

Rome turns out to be the Italian city most populated by cats: 55,725 of them! There is even a cat sanctuary located in the Sacred Area of ​​Torre Argentina. Here the cunning felines find refuge and protection in the midst of the ruins of this important archaeological site. 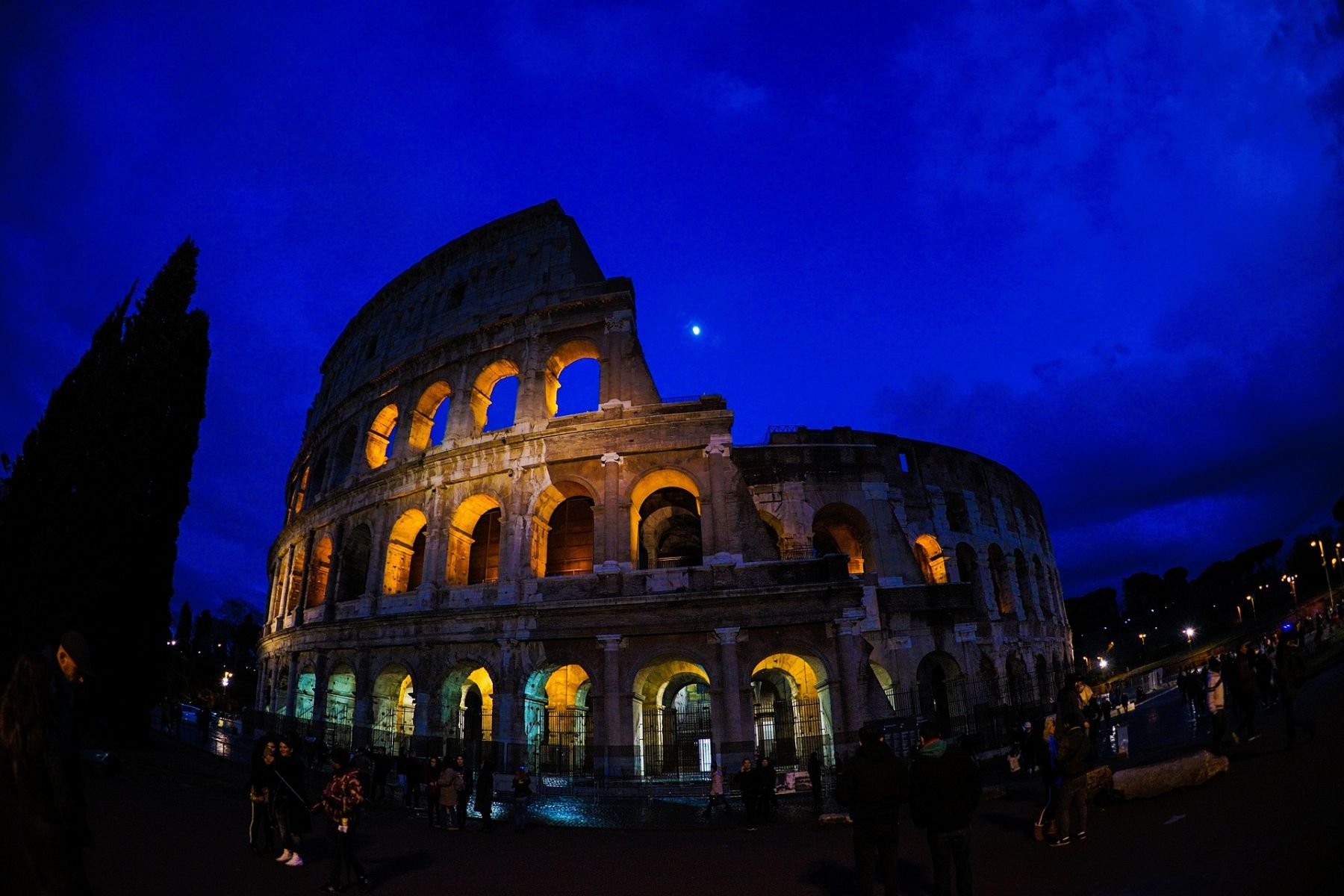 Second to the “Eternal City”, Naples boasts 25 thousand cats! There are tons of initiatives here to support felines.

That brings us to Turin which houses about 20 thousand cats. The municipality tries to help the colonies of animals by offering food and shelter to the city’s cats. It was so successful that a well-known cat food company offered its support.

In Milan, in the middle of the Polyclinic pavilions, there is a colony of cats that has lived here for a very long time. In the Milan area alone there are 15 thousand cats. 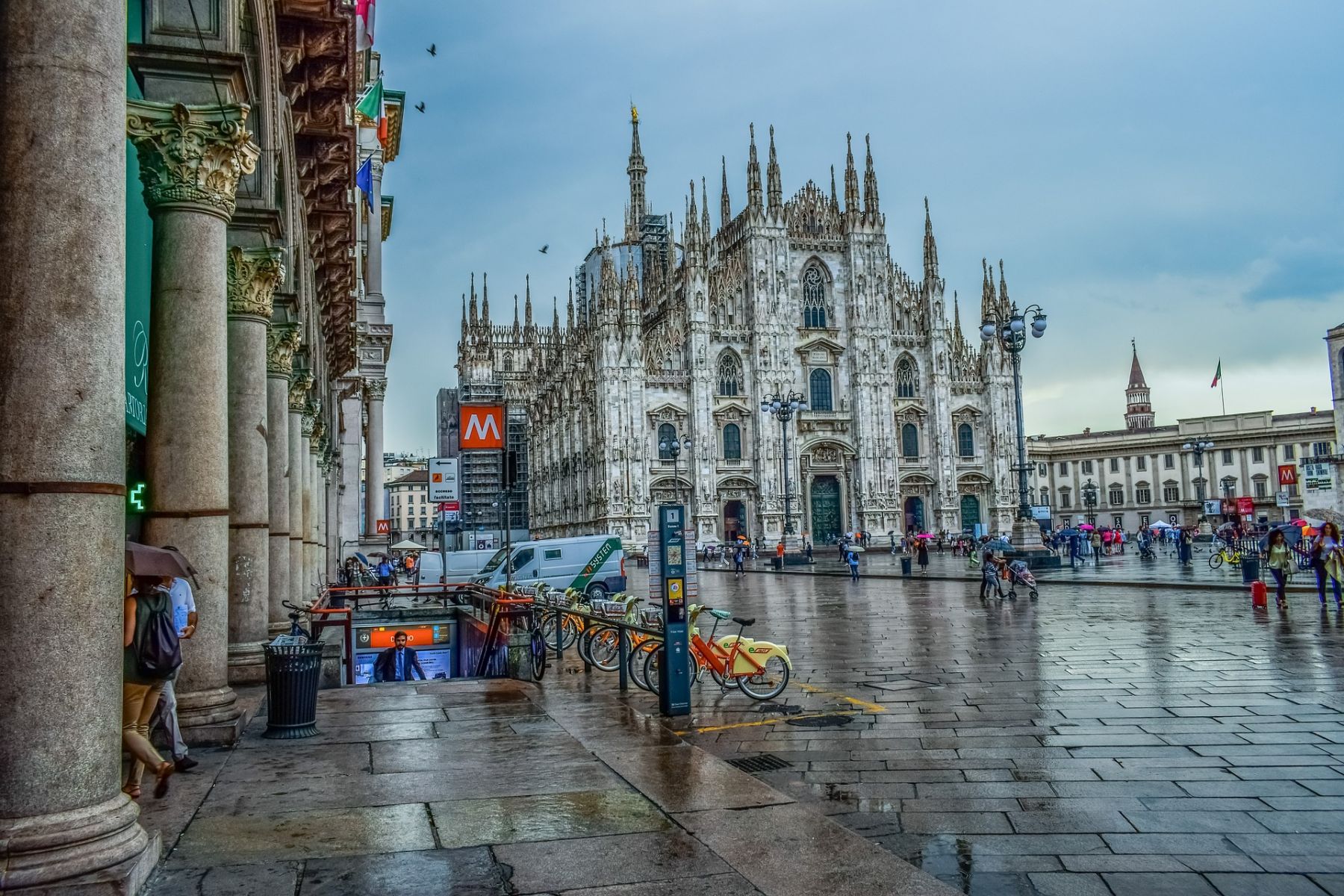 You cant own a cat. The best you can do is be partners.