The Unicorn Festival in Vinci

The town of Vinci, in Tuscany, is known throughout the world for having given birth to the painter and scientist Leonardo da Vinci, to whom two museums are dedicated (the Leonardo Museum in Vinci and the Ideal Museum Leonardo da Vinci). During the summertime, the town is transformed into a medieval fantasy world during the Unicorn Festival. The first edition took place in 2005, and it’s back once again this year. Let’s find out the details of the 2019 Unicorn Festival!

This year’s edition will take place between July 26 and July 28. Among the guests will be actor Daniel Portman, who starred in the most famous TV series of the moment, Game of Thrones. The Weasley twins, the most irreverent and beloved brothers in the Harry Potter saga, played by James and Oliver Phelps, will also participate in the event. Given the presence of these names at the festival, there will be two special thematic areas dedicated to Game of Thrones and Harry Potter. 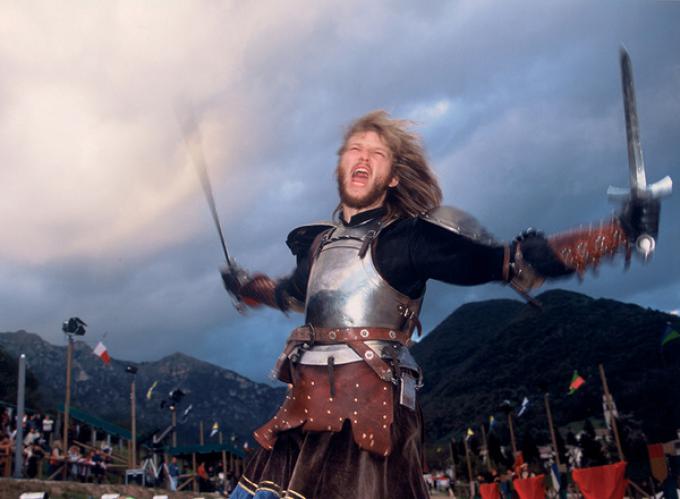 The festival is divided into the following areas: Court of Dreams, Pirate’s Bay, City of Nightmares, Steel Abyss, Knight’s Citadel, Comics and Follies, Bard’s Amphitheater, Enchanted Rock and Gnomes Village. Each of these magical places will host events and shows suitable for all ages. As you walk through the streets of Vinci, you’ll also come across entertainment, workshops, and stands of all kinds. Plenty of food and drink will be available throughout Vinci and some of the restaurants and taverns have been given a new “look” in the spirit of the festival.

You can buy tickets directly at the entrance or on the internet at boxofficetoscana.it.

Entrance fees are as follows:

Getting There and Parking

For those who want to reach the event by public transport, a continuous and completely free shuttle service is available to guests. The shuttles pass approximately every 30 minutes with a stop at the Empoli railway station and the Hotel da Vinci di Sovigliana; and the reverse route.

If you come by car, there’s a huge free parking lot where you can catch a shuttle every 5 minutes, which will take you directly to the entrance of the festival.

Dinosaurs, pirates, mermaids, magicians, witches, knights and dragons will be the secret passwords at the Unicorn Festival in Vinci 2019!

You’ll find the detailed program on their official website

Post Views: 154
Redattore
The Sounds of the Dolomites
Veneto: A Beach Holiday on Albarella Island