In Times Like These, We Could All Use Some Tiramisù!

Almost everyone on earth has tasted, or at least heard of, one of the most famous and delicious desserts on the entire planet: the one, the only- tiramisù. Most people don’t know that the word tiramisù literally means ‘pick me up’. Let’s find out what all the fuss is about. 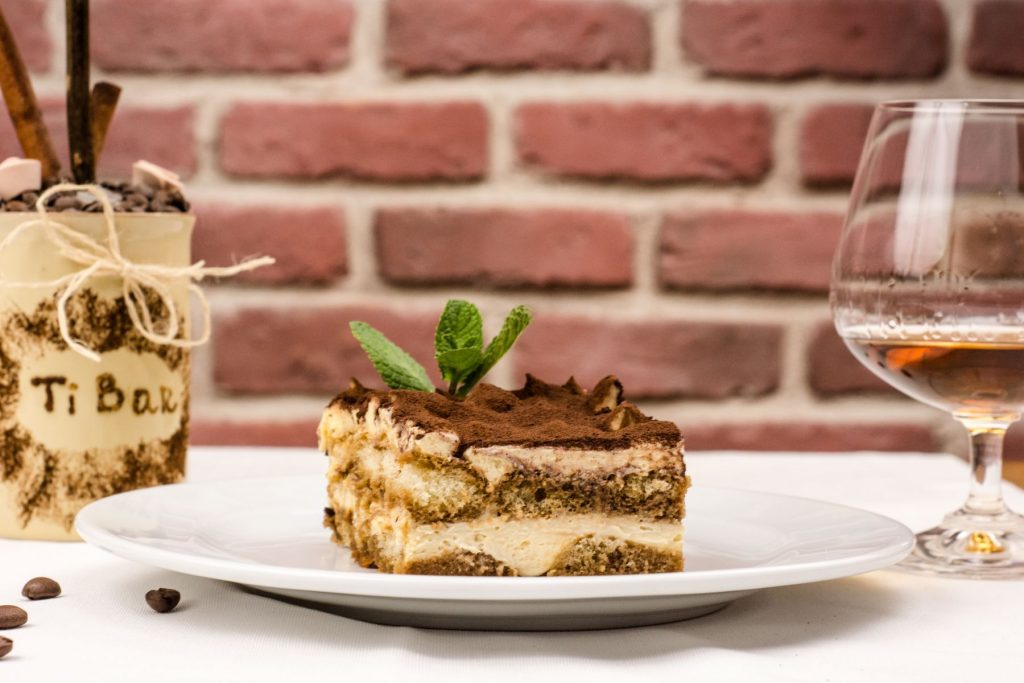 The origins of tiramisù, like so many recipes, are somewhat up for debate. The two regions that feud over its beginnings border each other in the north- Friuli Venezia Giulia and Veneto. According to the Academy of Tiramisù, the dessert can be traced back to the city of Treviso as early as the mid-1700s or early 1800s. It is widely agreed that it was used in brothels to re-energize both patrons and mistresses. The combination of ingredients, especially egg yolks and sugar, was also commonly used in the area as a kind of elixir for frail people such as children, pregnant women, and even the elderly. It first appeared on a restaurant menu in the late 1960s at Treviso’s Le Becchiere.

In a Class of Its Own

Like all things delicious in Italy, it has been registered as a  prodotto agroalimentare tradizionale (an officially approved, traditional regional specialty). As already mentioned, there is an academy dedicated to it and even a Tiramisù World Cup held every year. Italians are traditionalists when it comes to food, but there is room for change in the special category “Creative Tiramisù” where past winners have included mojito and ginger-cinnamon versions.

Versions of the Classic

There can be no debate that the classic recipe calls for five basic ingredients: ladyfingers, mascarpone, eggs, coffee, and cocoa powder. The ladyfinger cookies are key because they are just the right texture to absorb the espresso liquid without turning to mush and they are easy to layer. The combination of eggs (fresh and uncooked) and rich, decadent mascarpone cheese provide a whopping amount of calories and protein. Cocoa powder and espresso provide the extra kick of caffeine and flavor.

So get creative and come up with your own special version of this classic Italian favorite because we could all use a real “pick me up”! 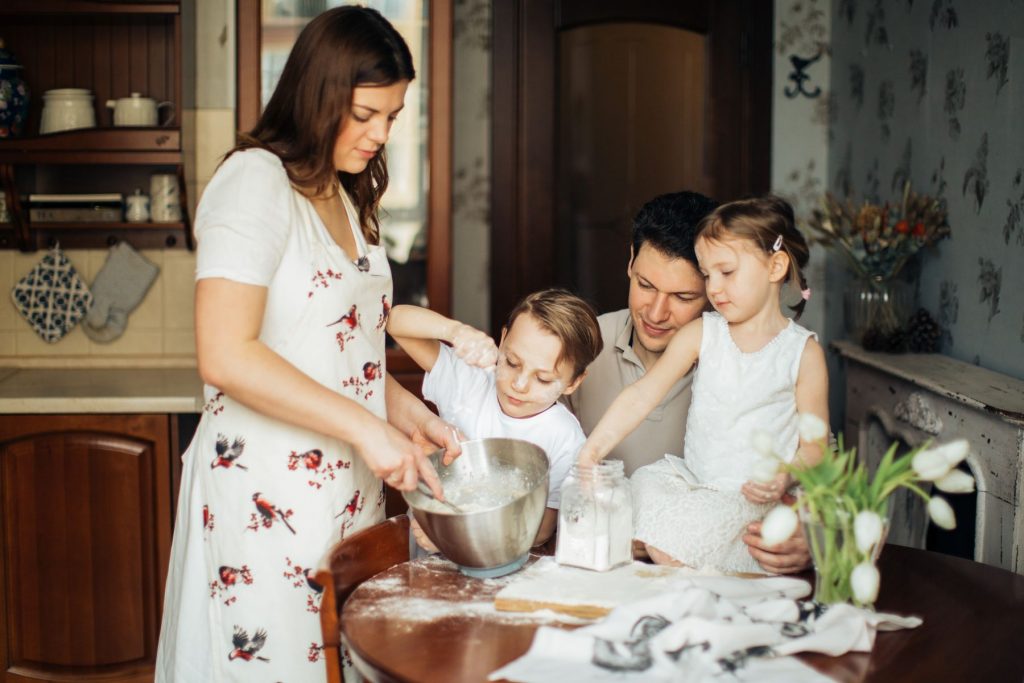