Getting to Know the Wolves of Tuscany’s Apuan Alps

“Wolf! Wolf !! ” Until the last century, this cry could only mean one thing: danger. Not to mention how they were depicted in books: the wolfman, and werewolves. There’s no denying it; wolves simply have never had a good name. Let’s reexamine these amazing mammals and their presence in Tuscany’s Apuan Alps and Garfagnana area.

Wolves are one of the oldest and most fascinating creatures in the world. Aside from the fact that popular legends have always described them as monsters, wolves have a complex social structure. They live and hunt in packs raising their offspring and defending their territory in an integrated and coordinated way. 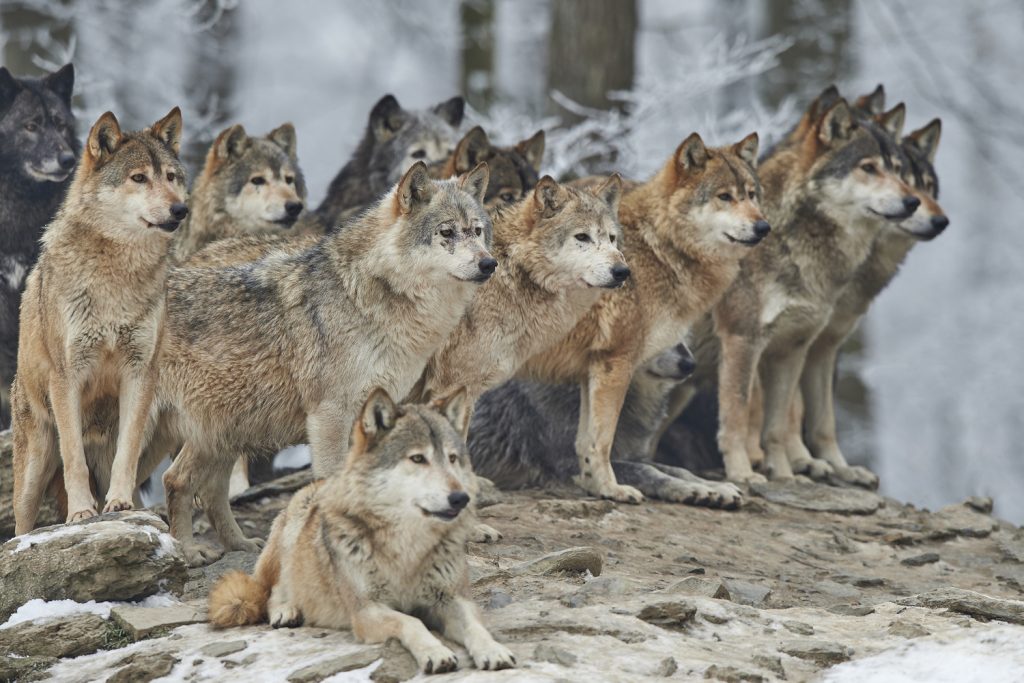 On hunting trips, after rubbing each other’s faces (a sort of ritual), they depart in a single file line. Once the prey has been identified (deer, moose, or smaller mammals), they alternate in pursuit until it tires, and then they attack en masse. We’re talking about a very intelligent and cunning animal.

Problems Caused by Man, Not by Wolves

Wolf hunting became a sort of hobby over time. Due to large-scale hunting by humans, wildlife has been dramatically diminished in forests and woodlands. This has happened all over the world, not only in Italy, and is one of the main reasons wolves have been forced to look elsewhere for food. Wolves instinctively have made the choice of targeting easy and abundant prey such as livestock. It is a matter of survival.

Due to a problem caused by man, the wolf started to hunt cattle more and more frequently wreaking havoc on farmers. Then to make matters worse, man found the perfect excuse to fight back bringing the wolf population to the brink of extinction. Very few know that the wolf’s presence in nature is essential!

Not long ago I read an article in National Geographic that in 1995, fourteen wolves were placed in Yellowstone Park in a repopulation effort and that’s when something of a miracle happened. It all started when the wolves started hunting deer. Their presence meant that the deer avoided certain parts of the park which led to the grassy areas replenishing. The poplar and willow forests flourished. The trees and bushes produced more berries attracting more insects, and as a result, several animal species moved into the park.

In fact, the abundance of trees attracted other species, such as the beaver. It had previously been extinct in the region and it began to build dams that provided a perfect habitat for otters, muskrats, and the like. The number of rabbits also increased, as the wolves soon chased away the coyotes as well, which also led to more hawks, red foxes, and badgers. Wolves created a greater balance between prey and predator, managing to increase the number of some species, and over the years altered the entire ecosystem of Yellowstone for the better. They literally changed the physical geography of the park.

The Wolves of the Apuan Alps

Getting back to beautiful Tuscany, and more precisely in Seravezza (Lucca), towards the end of 2014, the wolf returned to populate the Apuan Alps almost one hundred years after the animal’s disappearance.  Today, Apuan Park has relayed that the predator’s presence is ever-increasing and becoming more and more stable. 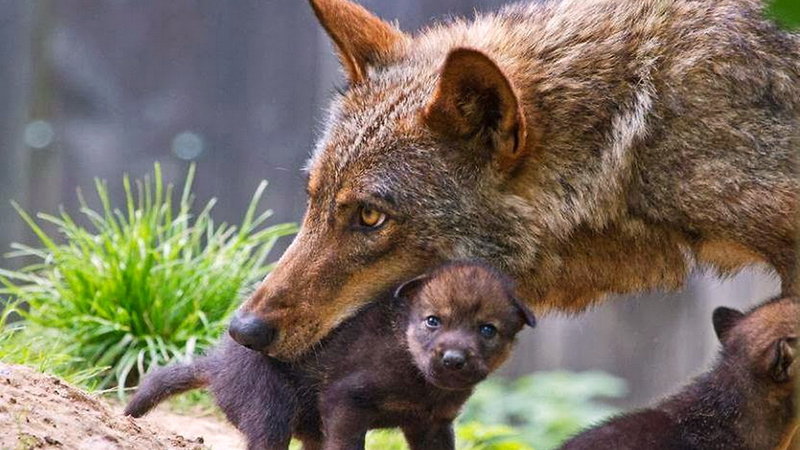 Let’s take this good news as an opportunity to coexist with these wonderful creatures and not as yet another excuse to point the finger at them and cry, “Wolf!” Hopefully, we can collectively realize that wolves are fundamental in nature, and like many other species, have falsely earned a bad reputation.

Continue reading about other places in Tuscany’s Apuan Alps.

Post Views: 52
Redattore
The University of Padua’s Botanical Garden Since 1545
The Pyramids of Segonzano: Walking Among Giants