Hiking to the Segantini Hut in Trentino

Baita Segantini (2,170 m.), or the Segantini Hut in English, in Passo Rolle is an exceptional location with a view of the Pale di San Martino and beyond. Famous for its history, its central location and its particularly panoramic position, it is one of the most-loved hikes in the Dolomites. It’s also one of the most photographed and fascinating places in Trentino to be enjoyed at any time of the year. 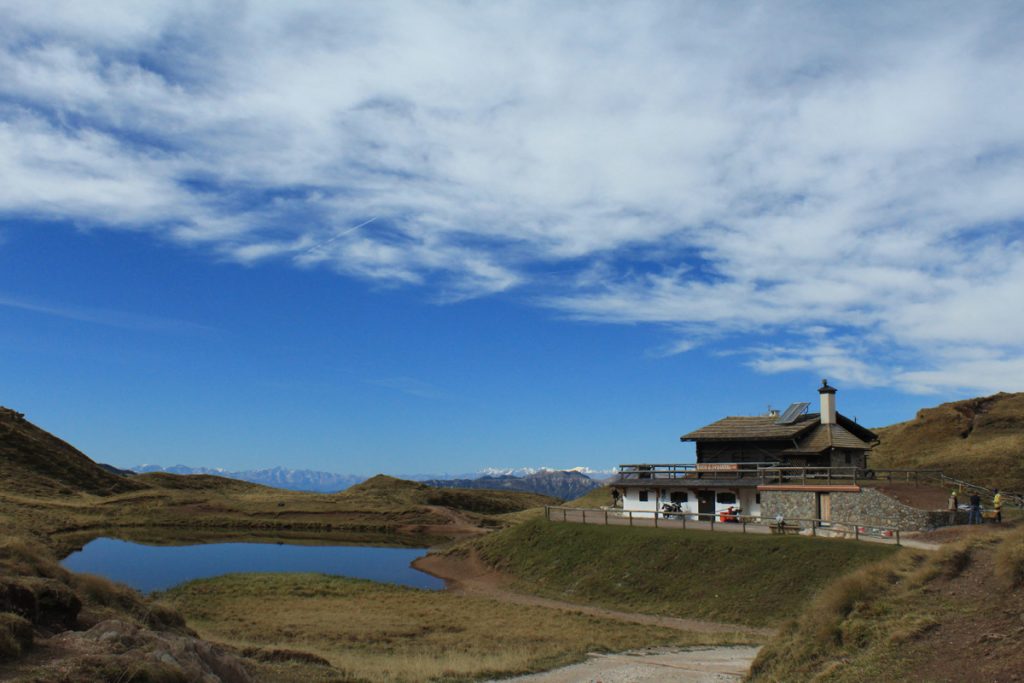 The landscape that surrounds it is simply indescribable: the Pale di San Martino are so close that it seems like you could reach out and touch them with your fingertips.

It was built in 1936 by the artist Alfredo Paluselli, who lived here in solitude for 35 long years. Paluselli built Baita Segantini by obtaining it from a centuries-old hut from Bellamonte which he bought, dismantled, transported with a cart and rebuilt where the Segantini now stands.

Before doing this, he had to carve out the road that still goes up there today with a shovel and a pickax (originally an old trail dating back to the First World War). 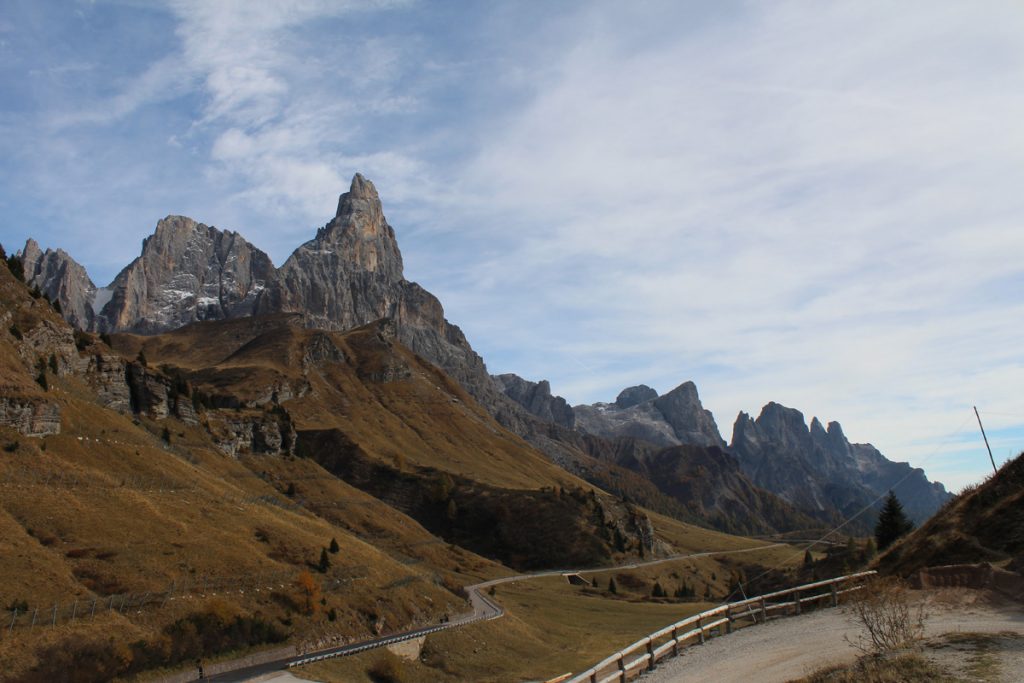 The hut can be reached via three different itineraries in every season, even in winter with snowshoes.

The itinerary from Passo Rolle to the Baita is an easy 40-minute trek that passes by the suggestive Capanna Cervino, named because of its resemblance to the Matterhorn in the central Alps. You can park in two places: in the small parking lot in Passo Rolle (where you’ll see the signs for the Capanna and the Baita) or in the large parking lot, which meets the path described above with a short 400 meter walk.
Journey time: 40 minutes, altitude difference 200 m.

Departing from Val di Fiemme, turn towards the Valles pass and shortly after park at Pian dei Casoni. From here, continue along the Val Venegia forest road until you reach Malga Venegiota, from here you can enjoy an enchanting view of Monte Mulaz (2906 m), Cima dei Bureloni (3130 m), and Cima della Vezzana (mt. 3192, the highest peak of the Pale di San Martino), and the spectacular Cimon della Pala (mt. 3186, one of the most famous Dolomite peaks of all). Keeping on the forest road, you’ll arrive at the famous Segantini hut. 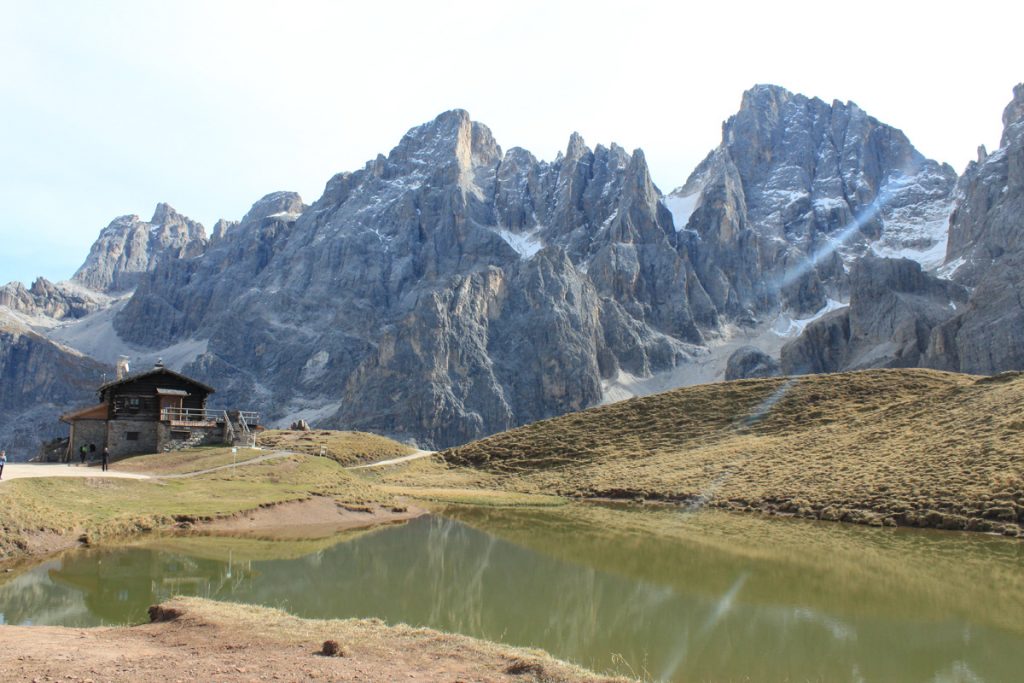 For this route, park 5km away from Passo Rolle in the area with clear indications for Malga Juribello (the car park is located after Passo Rolle for those arriving from San Martino and for those arriving from Predazzo, it is approximately 2 km after Paneveggio). From here, follow the easy path to the Juribello hut, once you reach it, deviate in the direction of Capanna Cervino and then continue to Baita Segantini following the easy directions. The path between Malga Juribello and Capanna Cervino will be dominated (on the left) by the top of Castellazzo, on which you can see the white marble statue of the thinking Christ.

During the summer, a shuttle bus service runs from Passo Rolle to the Segantini hut.

Post Views: 290
A. Pierdonà
A Must-See Museum in Naples: The Capodimonte Museum and Real Bosco Park
Visiting the City of Bressanone in Italy’s South Tyrol Region