In the extreme south of Puglia lies the Salento region: a land where the wind changes constantly and the dialect varies from village to village. The recipes are handed down from generation to generation and rather than written, they are spoken with technical terms like “a handful of flour for each person” or picca picca which in dialect means, “a little bit”. We’re sharing an ancient Christmas recipe whose name and ingredients can vary as much as the Puglian ientu (the wind). 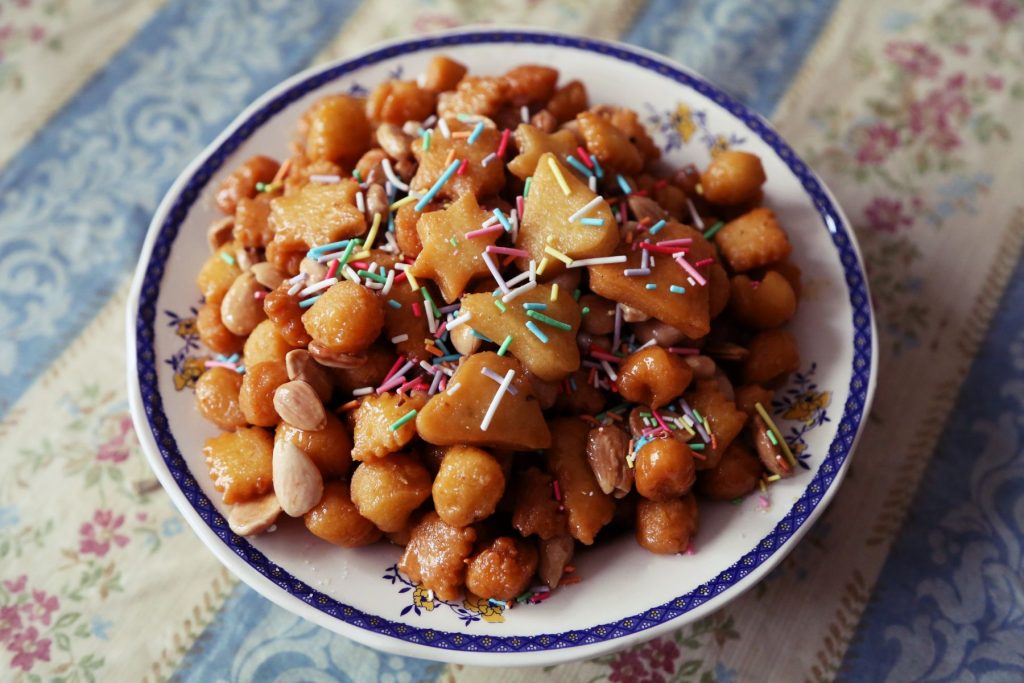 In dialect, purceddhuzzi means “little piglets” which derives both from the shape of the dessert and from its ancient origins. Tradition tells us that peasants would offer their fattest piglet to their lord at Christmas in exchange for a mere “job well done”. Over time, the gesture evolved into a dessert rather than a physical piglet.

So, get your aprons on, preferably your grandmother’s, and let’s make purceddhuzzi (also called, i pizzi cunfitti)!

Heat the olive oil on very low heat with the orange peel. Allow it to slowly infuse and remove from heat. Juice 2 oranges. Making a flour well, combine the orange juice, olive oil, previously prepared, with a pinch of salt and cinnamon. Add in water or white wine slowly until completely combined and work the dough with your hands until a soft ball has formed. 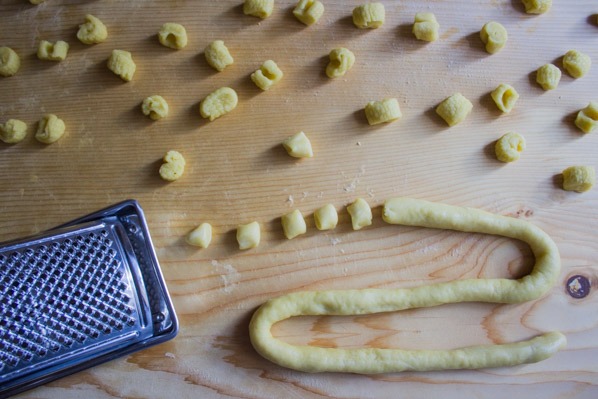 Roll out long ropes approximately 1/2 cm in diameter and cut off pieces about 2 cm long. Traditionally, each piece is then rolled over a cheese grater to give the dough a rough appearance and texture. Fry in small batches in extra virgin olive oil until just golden. Transfer onto paper towels to drain excess oil.

In another pot, slowly heat the honey (or sugar, or a combination of both) on a very low flame. Once you have transferred your cooked purceddhuzzi onto a serving platter, pour the honey over them to coat. Decorate with colored sprinkles or even pinenuts. 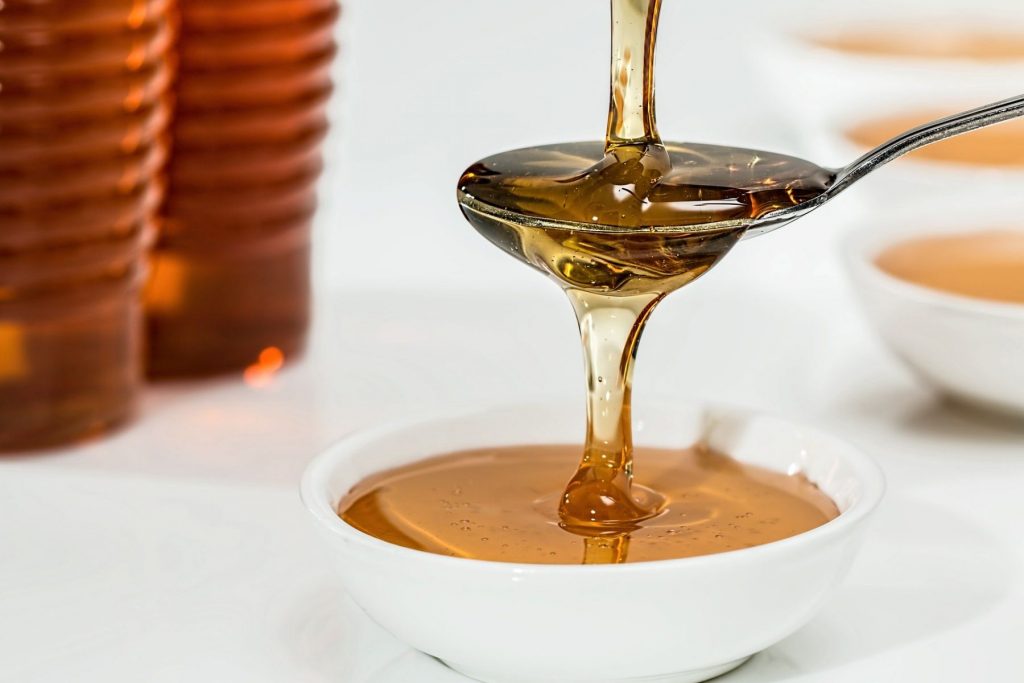 *Some recipes use only honey while others only sugar while others yet, a combination of both. The people of Salento know that if your family recipe only uses honey, then you need to eat the purceddhuzzi on a  humid day when the wind is scirocco because, on a dry day, they will turn into a solid brick block and be impossible to eat!

**Any citrus peel can be used as a substitute for oranges