Presicce in the Salento Region: One of the Most Beautiful Villages in Italy

By now you have most likely heard of the area known as Salento. Located in the extreme south of Puglia, Salento is a region within a region (not officially). It’s home to some of the most beautiful beaches in Italy and in the world, but also to some very characteristic inland villages. One of these is Presicce located just an hour south of Lecce and just minutes away from world-famous coastal destinations known as the “Maldives of Salento”. 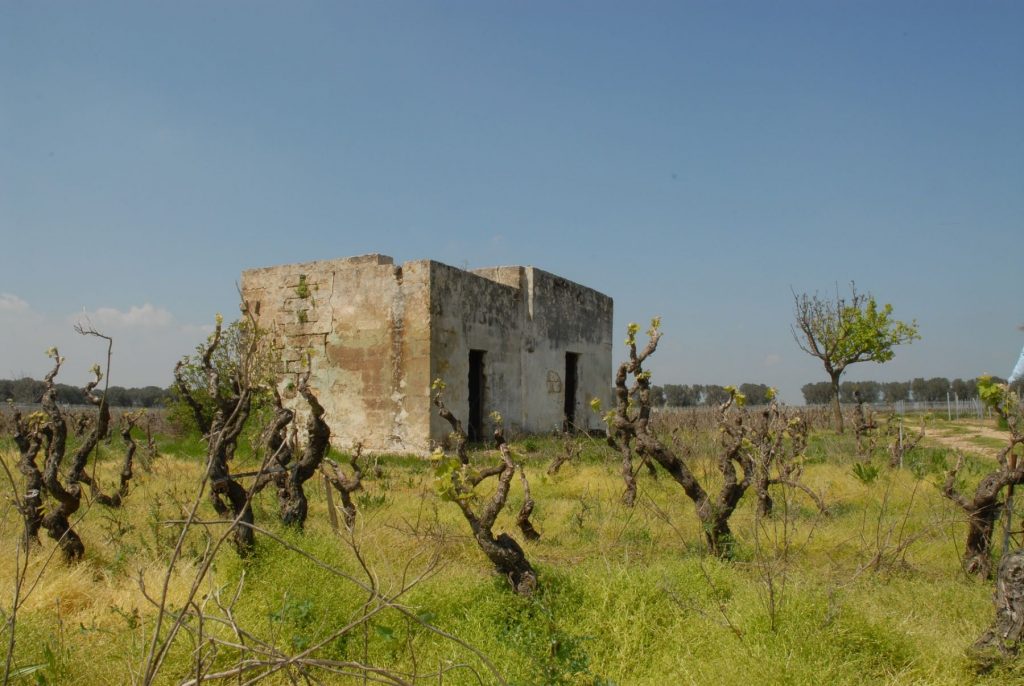 Presicce (or Presicce-Acquarica) is officially one of the Most Beautiful Villages in Italy which classifies it with an elite list of villages all over Italy. Because it is slightly inland, it could easily be missed by visitors eager to soak up the sun on the white sand beaches of this region. That would be a real shame. 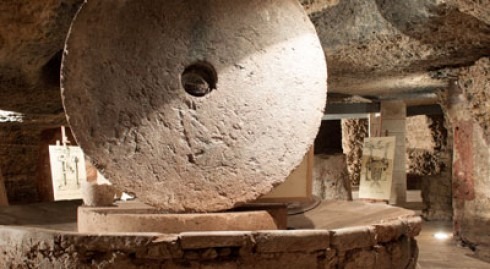 Especially known for its olive oil, Presicce’s underground mills located in Piazza del Popolo, Vico Sant’Anna, and Via Gramsci are one of the must-sees here. Locals, with the help of the Basilian Monks, dug out these underground tunnels during the 11th and 12th centuries in order to reorganize the survivors of the Saracen raids. These mills are fairly common throughout Salento, but Presicce has the most concentrated number.

The Museum of Cività Contadina (peasant culture) is located within the Ducal Palace and further explores the rich agricultural history of the area including wine and olive oil. 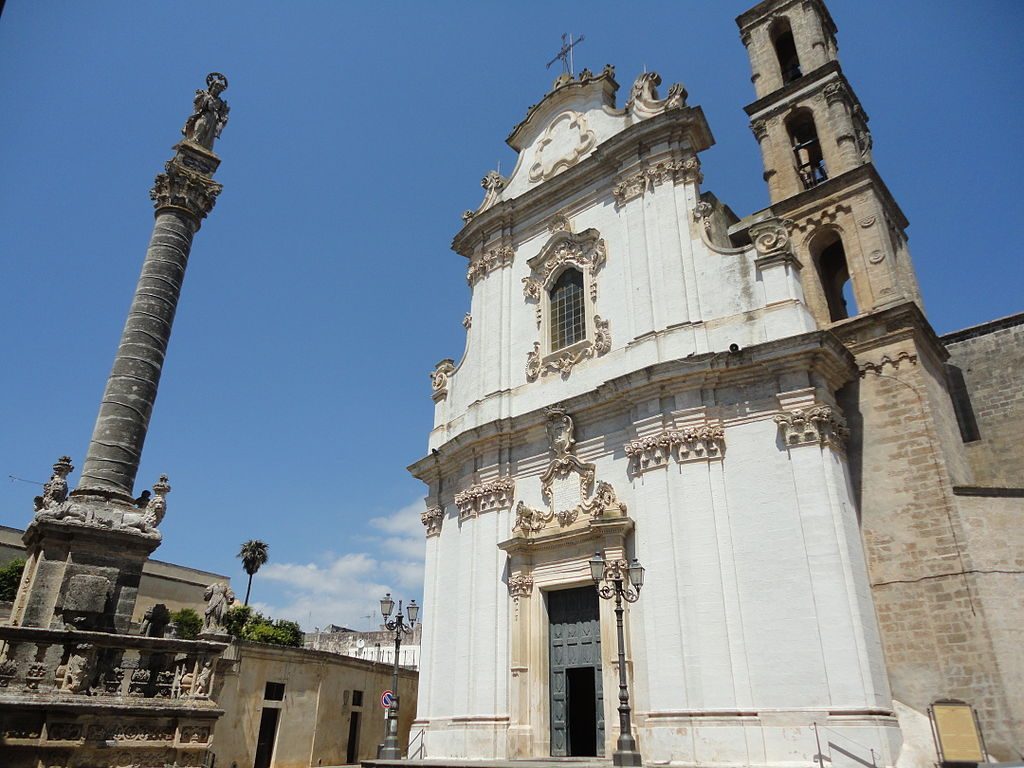 The main cathedral is the Chiesa Matrice di Sant’Andrea (St. Andrew) which is classic Baroque with a single nave, Latin cross interior. A large column is directly in front of the church bears Saint Andrew at the very top and dates to the beginning of the 18th century.

Other important churches include those of Madonna del Carmine (mid-16th century) and the Chapel of the Madonna Addolorata.

The Ducal Palace was rebuilt in the mid-1600s by Princess Maria Cito Moles who also added an extensive garden referred to as a “hanging garden” for its various levels.

The people are very devoted to St. Andrew and celebrate his Feast Day on November 29th and 30th which includes a big celebration and fireworks.

Aside from the delicious olive oil, seafood is very prominent here and one of the most famous dishes is called pittule. Popular throughout Salento, pittule are fritters made with all sorts of ingredients including fish, vegetables, olives, and more. Pasta dishes include the famous orecchiette which are still homemade in many households. Possibly the most famous of all, the king of pastries, is the pasticciotto Leccese which is a flaky, custard-filled wonder. 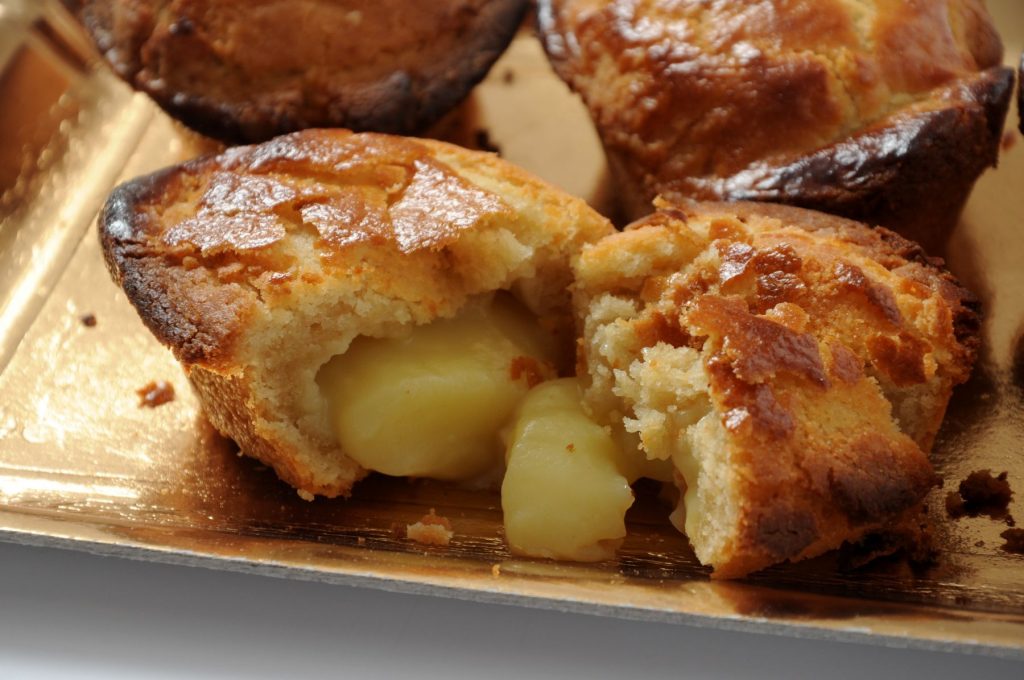 Parts of the British musical film Walking on Sunshine (2014) were filmed in Presicce, Lecce, and other locations in Salento.