The Region of Salento in Puglia: the Sun, the Sea and the Wind

Flavours and traditions of a beautiful land

Puglia is not just Alberobello, Lecce, and Brindisi. Puglia is much more; Puglia is Salento. Salento is the heel of the boot-shaped Italian peninsula, located between the Province of Lecce and parts of Brindisi and Taranto. 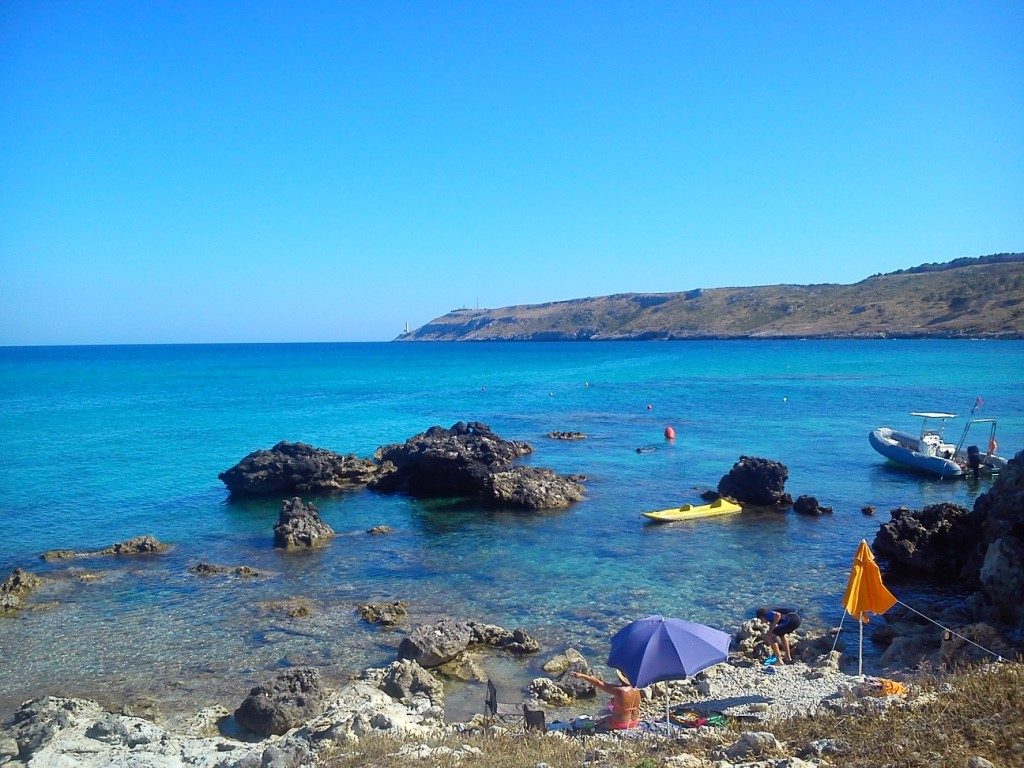 Salento is also tradition. Salento is music; it is a folk dance (the pizzica) that makes your body come alive and moves you. Salento is the melody of its dialects, which vary from one town to the other, even if only a short distance away. Salento is the “griko” language (Hellenic heritage) still spoken in a few villages, in the part of the region called Grecia Salentina. You can visit and experience Salento all year round from the summer festivals to the Christmas markets. 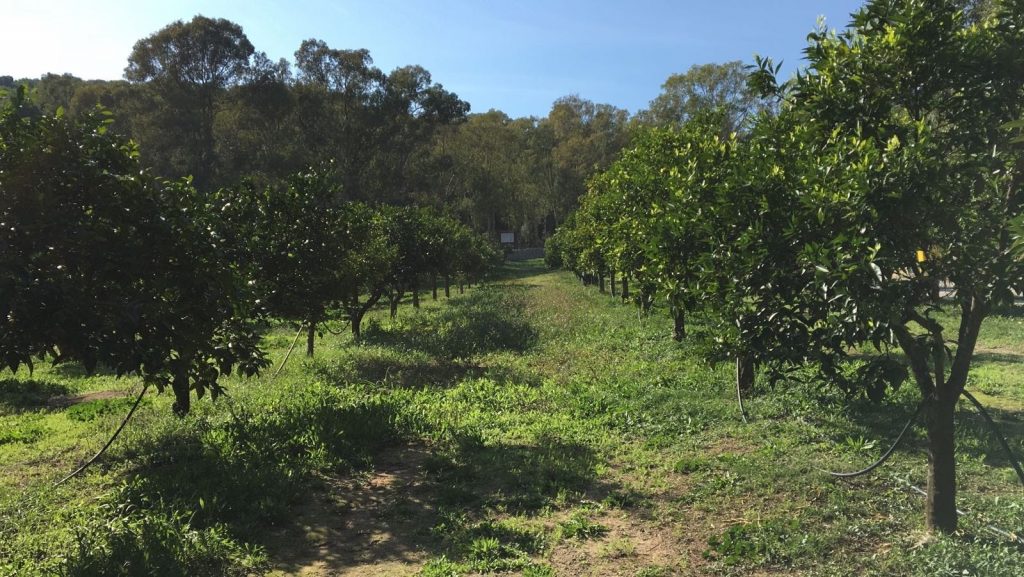 Salento is a stroll through the narrow streets of Otranto and Specchia, two of the most beautiful Italian medieval villages. Salento is the smell of fresh tomato sauce simmering early on Sunday mornings. Salento is the figs dried in the sun after summer, waiting to be stuffed with small pieces of chocolate or almonds. Salento is a good glass of Negramaro wine by the sea, accompanied by local taralli.

Salento is a walk in the old town of Lecce, to discover the workshops of local paper mache artisans. Salento is homemade pasta prepared by our grandmothers and mothers, the delicious orecchiette and sagne ‘ncannulate.

Salento is a day-trip by bike either to the Alimini Lakes or to the nature parks along the coast. Salento is a mix of different cultures, from the Saracen to the Byzantine. Salento is also represented by the beautiful caves located on the Adriatic coast. Salento is its local terracotta handicraft made in the hinterland (e.g. Cutrofiano). Salento is joy, hospitality, laughter.

All this and much more has been referred to as “Salento-therapy” by some scientists. So what are you waiting for? Come and experience this beautiful place for yourself! 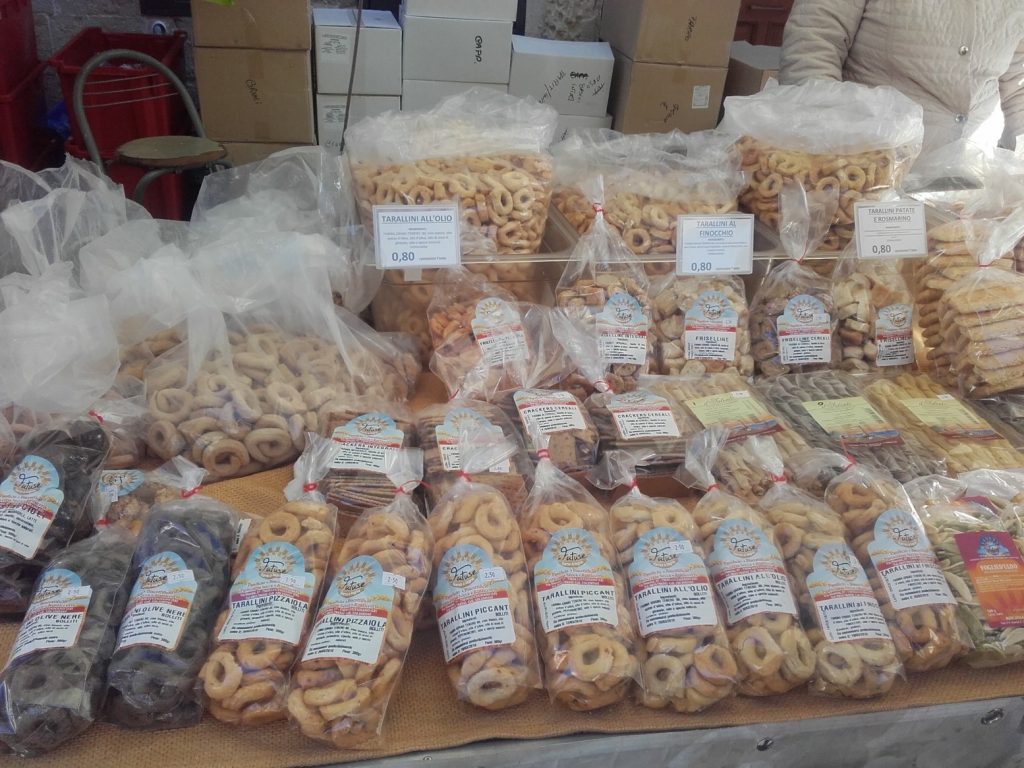 Article and photos by M. Cafiero

Post Views: 2,040
Redattore
The Duomo of Siena: the Reopening of the Floors
The Seaside Town of Sperlonga and the Villa of Tiberius