San Giovanni in Marignano: One of the Most Beautiful Villages in Italy

The village that for years has hosted the Notte delle Streghe or “Night of the Witches“, cannot be underestimated at all. It has been inducted into the elite list of the Most Beautiful Villages in Italy. Indeed, San Giovanni in Marignano is a typical city in Emilia-Romagna rich in infrastructure, industry, services, tourism, natural beauty, architecture, and much more. 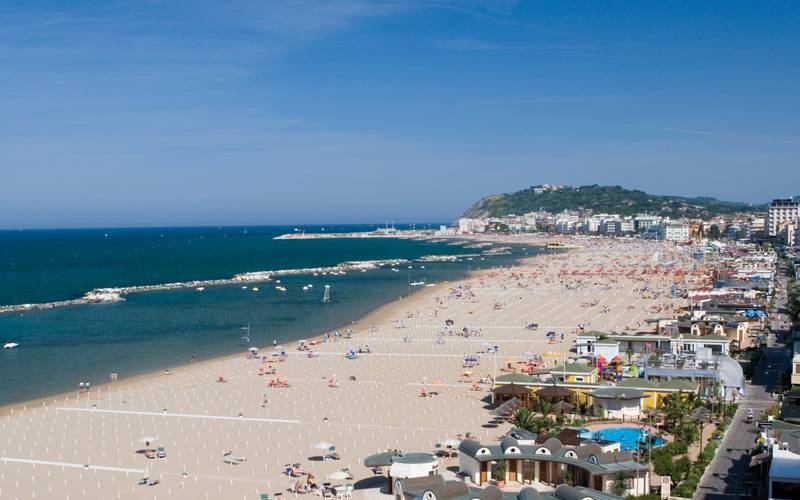 Less than 10 km from the Adriatic Sea and the beautiful beaches of Cattolica, San Giovanni’s beautiful center makes it clear how important it was for Rimini’s elite. In general, it’s a typical medieval urban layout arranged around an open space which makes the town very linear.

San Pietro is one of the oldest churches in San Giovanni and was built around the 13th century. To access the walled village on the north side, there is the fifteenth-century civic tower with the ancient clock, from which the “Via di mezzo” and Via XX Settembre depart. 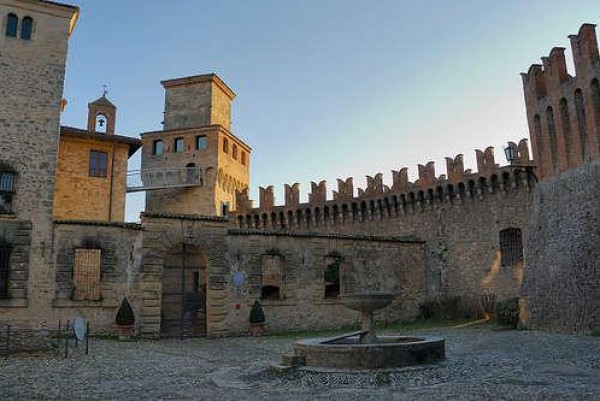 Interestingly, there are about 200 underground grain deposits that are found throughout the center. This is evidence of the city’s economic history that was initially a Roman settlement and later a Benedictine possession.

Currently, San Giovanni is a citadel that enjoys a good economy. It plays a leading role in agriculture, mainly wine and grains. In addition, industry, especially high fashion, plays a very important role. 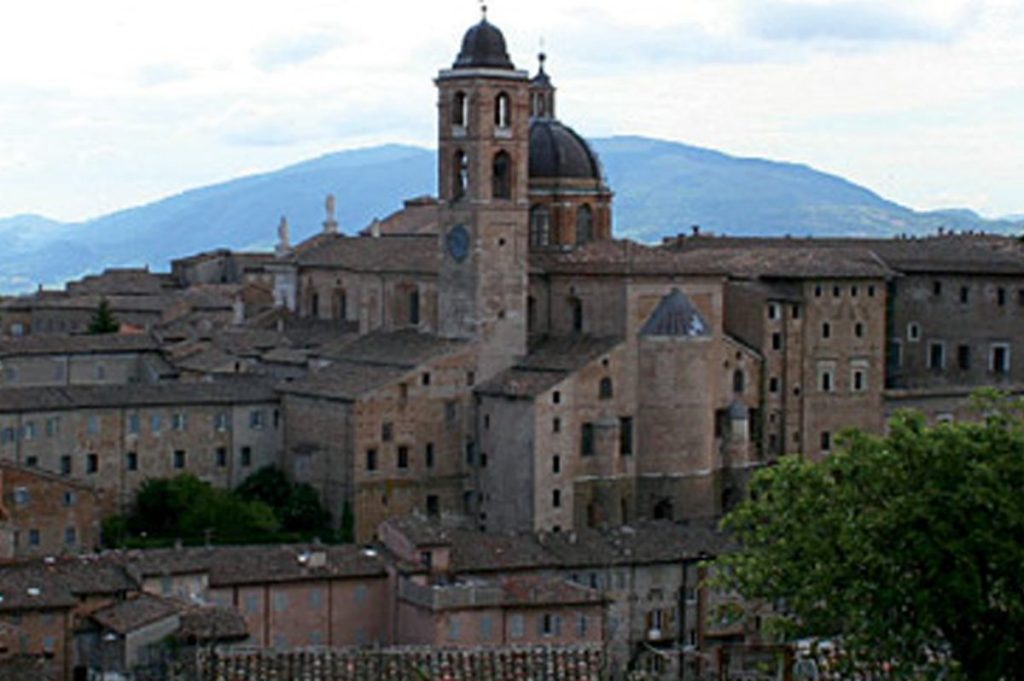 San Giovanni offers many possibilities of various kinds to tourists such as food and wine tours in the wine cellars and mills of the village; outlet malls; and prestigious sports facilities like Horses Riviera Resort and Riviera Golf Resort. Nature trails are organized on foot, on horseback or by bike through the magnificent valley of Valconca.

Don’t miss the Italia in Miniatura theme park nearby!

Post Views: 903
Redattore
The Castle and Park of Sammezzano Near Florence
The Ancient Roman City of Altilia di Sepino in Molise