If you are looking for a relaxing stay surrounded by nature, then Merano is the destination for you!

The charming town of Merano is located in Trentino Alto Adige just 35km from Bolzano, at an altitude of about 325m. It is a perfect location to visit any time of the year thanks to its temperate climate: so perfect that even the famous Empress Sissi used to go to Merano on holiday.

Let’s find out more about exactly what to see and do here.

What to see in Merano

The city center can be completely visited on foot giving you a chance to really see the local architecture and the surrounding landscape. Merano is crossed by the Passirio river which divides it in two and runs alongside the famous thermal baths. In fact, their history is linked to that of the city: known as a spa town since 1836, tourism stopped during the outbreak of the First World War, but resumed in 1933, making Merano’s fame grow. The promenades surround the center full of shops, medieval arcades, and Art Nouveau buildings.

The Sissi path, the most famous thematic route in Merano, connects the center to the Gardens of the Trauttmansdorff Castle, a botanical garden commissioned by the Princess on an area of ​​12 hectares. The natural amphitheater in which it develops offers spectacular views of the surrounding mountains and the city. Plants from all over the world and some animal species fill this environment where art, culture, and nature intertwine. Inaugurated in 2001, it brings about 400 thousand visitors per season and houses the South Tyrolean Provincial Tourism Museum. 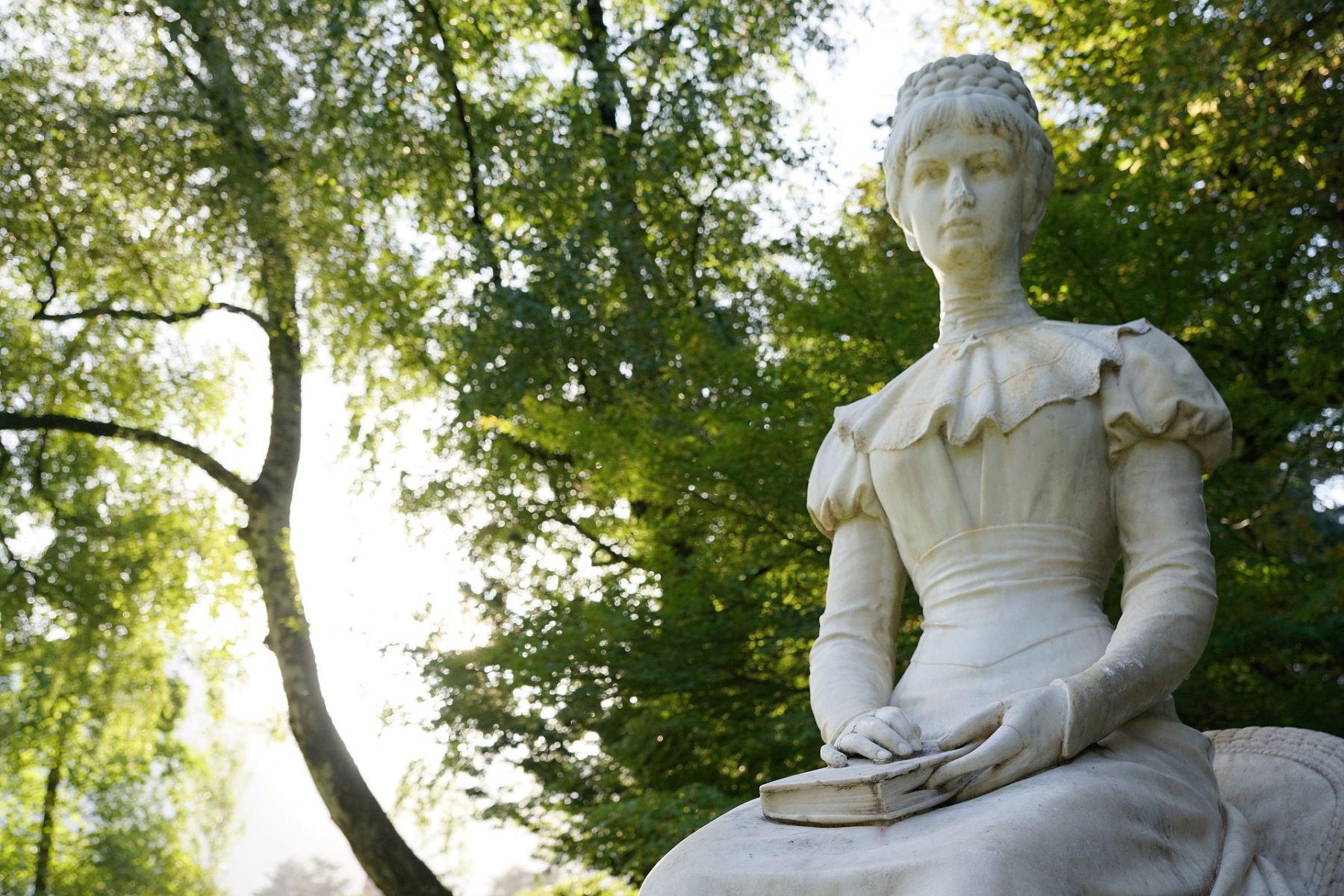 Very close to the center, the largest cable car in South Tyrol will take you to an altitude of 2000 meters in just 7 minutes. Merano 2000 is, in fact, the local ski area.

40 km of wide slopes and 15 refuges make Merano a great destination for a day of skiing. A toboggan run and a snow park add value to the winter appeal. Numerous itineraries for snowshoeing and family excursions with breathtaking views lead to the innermost areas of the terrain.

But the focus is not only on snow: in summer you can take advantage of 100 km of paths for relaxing walks in contact with nature. Mountain bike routes, a via ferratas, and the possibility of paragliding are some of the possibilities. An alpine bob track and an outdoor kids camp provide fun for the little ones. A long walk of about 6 km leads to the lake of San Pancrazio, located at an altitude of 2200 meters. The view is exceptional: crystal clear water and white sand are reminiscent of Sardinia, were it not for the 3 ° water temperature. The most daring will take a dip while others just dip their feet.

As soon as you leave Merano towards Val Venosta you will find the Braugarten Forst Garden, located directly in front of the brewery. Everything revolves around beer here and you can spend the day with family or friends tasting local foods accompanied by live music. From June to September you can even visit the production plant which maintains the characteristics of Tyrolean architecture.

Not far from Merano, from Val Senales, a cable car connects Maso Corto (2011 m a.s.l.) with the Croda delle Cornacchie mountain station (3251 m) and the highest peak (3514 m). The highest station in South Tyrol is located near the place where Ötzi, the Iceman was found in 1991, the mummy of Similaun, an anthropological find dating back to the period between 3300 and 3100 BC. The glacier extends for about 185 hectares and offers a spectacular view of the Ortles, the Texel Group, and the Ötztal Alps. In summer, it is full of mountaineering trails while in winter, skiers will delight in about 35 km of slopes of varying levels of difficulty. 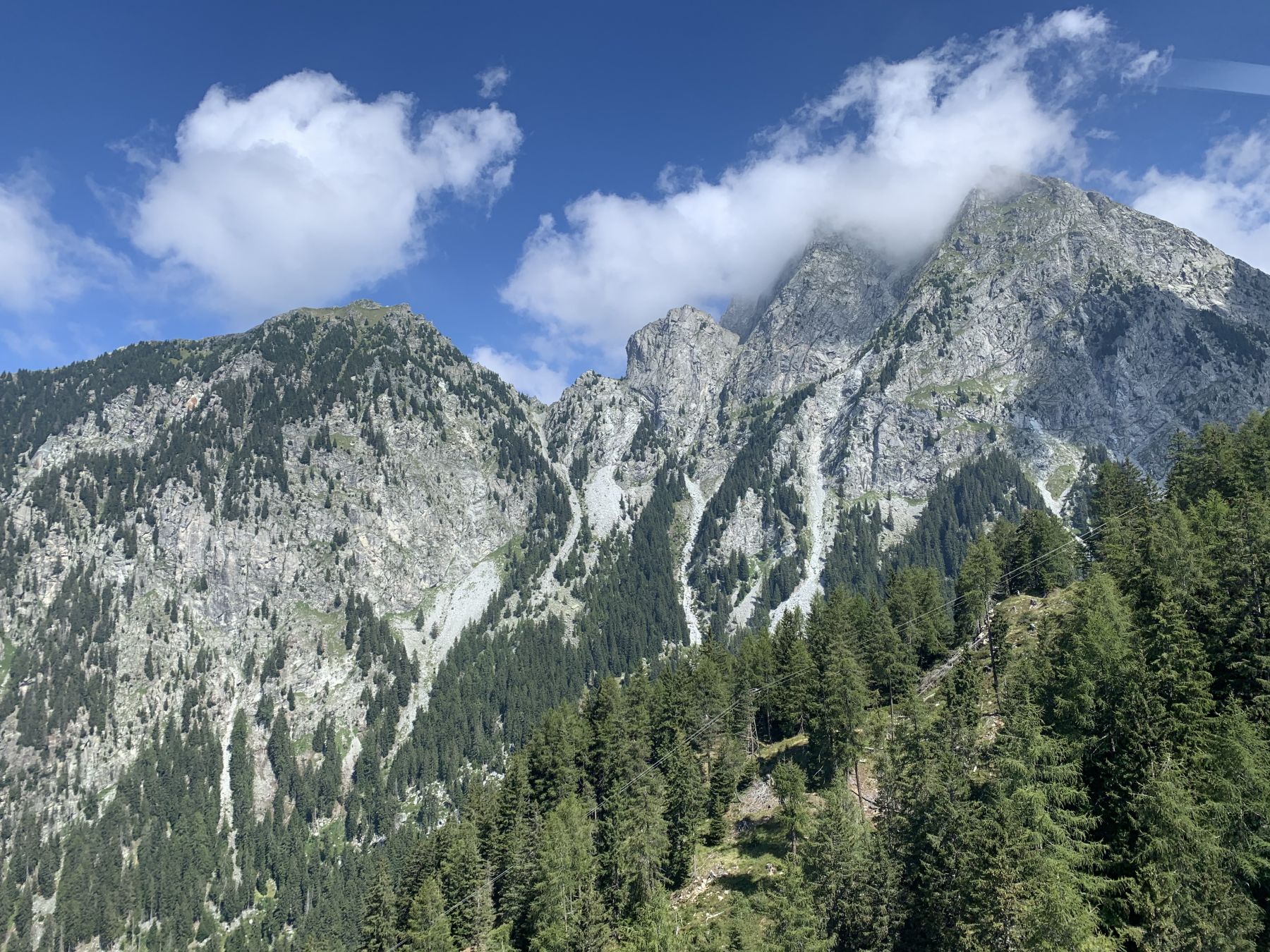 Lakes in the area

The Sopranes Lakes are 10 lakes of all shapes and sizes located at high altitudes between 2100 and 2600 m s.l.m. and form the largest alpine lake group in South Tyrol. Each one is characterized by different colors and are often surrounded by snow even in the summertime.

Lake Vernago, at an altitude of 1689 meters is an artificial lake located in Val Senales, west of Merano. It was created in the 1950s following the construction of a 65-meter high dam. The surface of about 100 hectares that has been created has submerged 8 pre-existing buildings, and when the water level is low it is still possible to see the bell tower of the old church. A path surrounds it and offers, in addition to wonderful views, a trail that can be covered in an hour and a half.

Further to the west is Lake Resia, the largest in the province of Bolzano, at an altitude of 1498 meters. Also of artificial origin, after the construction of the dam in 1950 three pre-existing lakes were united and 163 buildings were submerged. The bell tower of Curon and the submerged and reconstructed village higher up, is still visible and emerges from the water. In winter, when the lake freezes, cross-country skiing and skating are practiced, and it is possible to reach the bell tower on foot.

Post Views: 441
Redattore
Ferrara: an “Ideal City” for Over 500 Years
A Visit to Modena: the City of Luciano Pavarotti