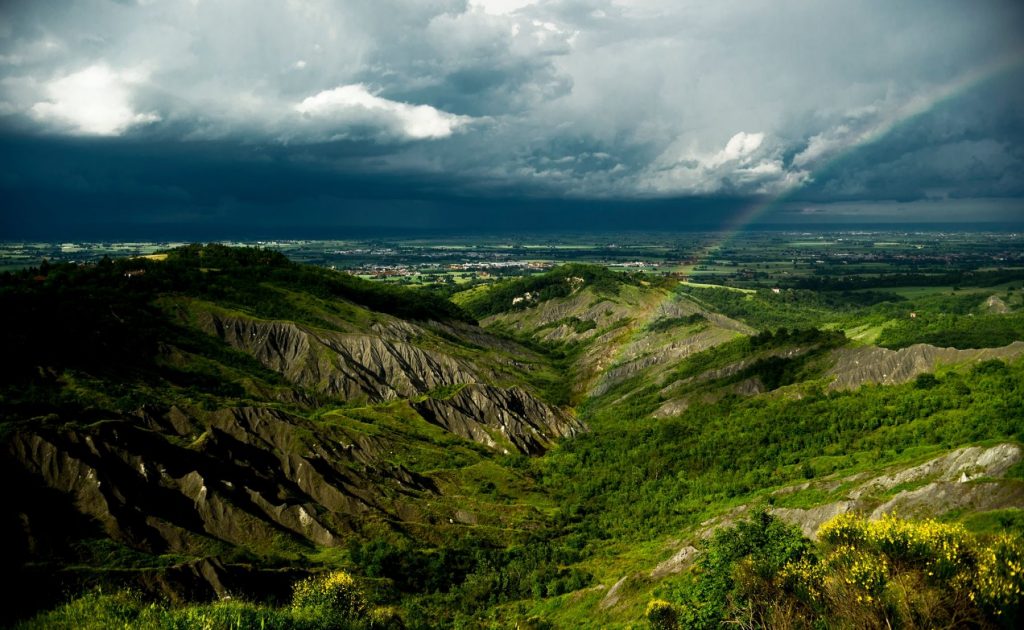 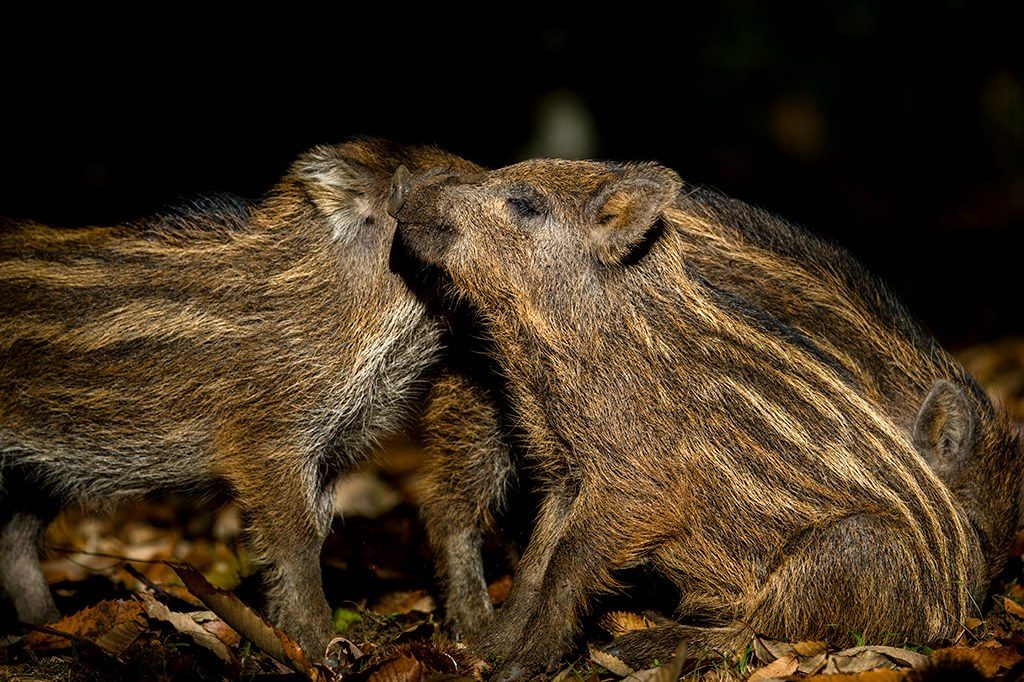 Post Views: 680
Redattore
The Angevin Castle of Civitacampomarano – Campobasso
The Village of Cingoli, the Balcony of the Marche Region