A gunshot in the distance. Trenches in the mountains in the cold winter climate of Monte Grappa. This is the scenario our great-grandparents faced during the First World War in the rugged peaks of the Bassano Mountains. The German general Otto Von Below knew well that conquering these peaks represented a fundamental step in the conquest of the Po valley.

Leaving Asiago, the Piave and Mount Grappa behind was what the Austro-Germanic front planned for the conquest of all of northern Italy. General Diaz knew this well and tried to reinforce the Italian defensive forces to avert this event which would surely have represented the defeat of the war on our part.

The first days of battle were ferocious. The German offense forced the Italians to retreat to the Piave river which would later become the scene of an epic resistance by the Italian battalion. It would force the enemy to wage trench warfare and send our young soldiers who had just come of age into the trenches. 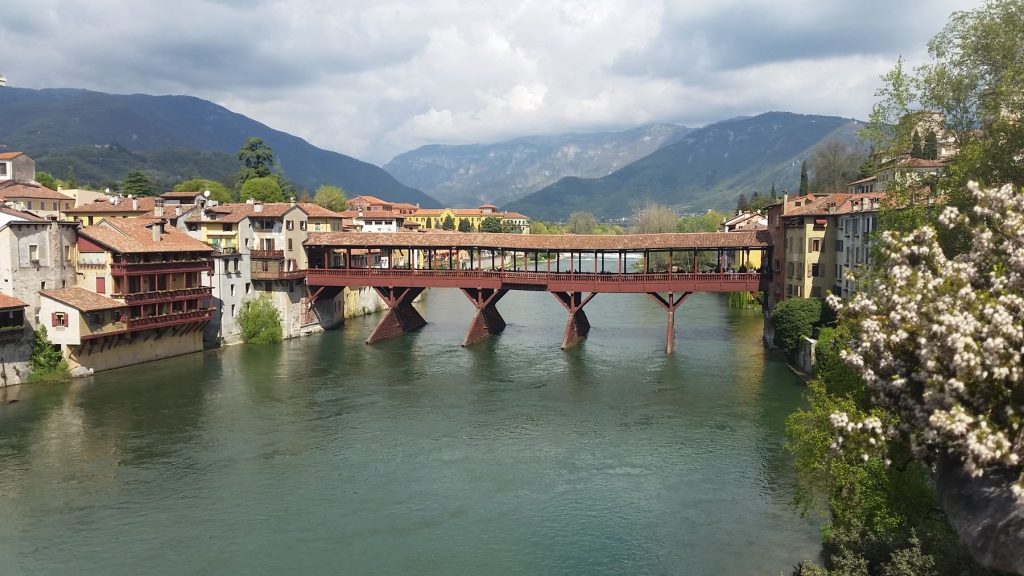 The entire area and the famous Piave bridge in Bassano are still visitable from the tunnels on Monte Pasubio created during the war in the Vicenza mountains to the numerous trenches on the Asiago plateau.

These splendid landscapes so rich in history and where our soldiers endured such hardship in order to save their homeland are a must for all those who love villages.

Today, Bassano is a lovely town situated along the Piave river. In the background, Monte Grappa and all the other mountains can be visited on the very tortuous, unpaved trails where our soldiers carried supplies during the most critical times of the Great War. 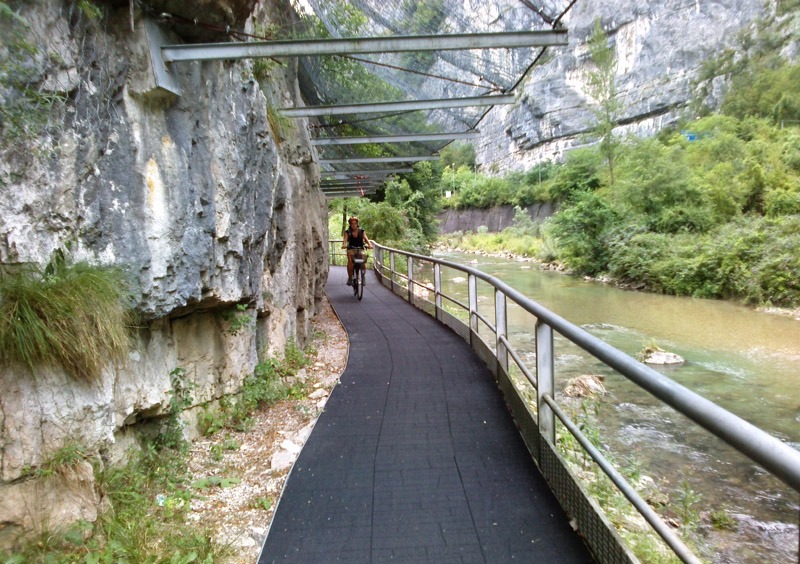 For cyclists and mountain bikers, you can get the most out of the area on the numerous trails designed specifically for you.

Post Views: 111
Redattore
Visiting the City of Bressanone in Italy’s South Tyrol Region
Tolmezzo: One of Friuli’s Most Beautiful Towns