When you think of skiing in Italy, the most obvious places that come to mind are the Alps and even parts of central Italy, but the rest of the peninsula has lots to offer as well! 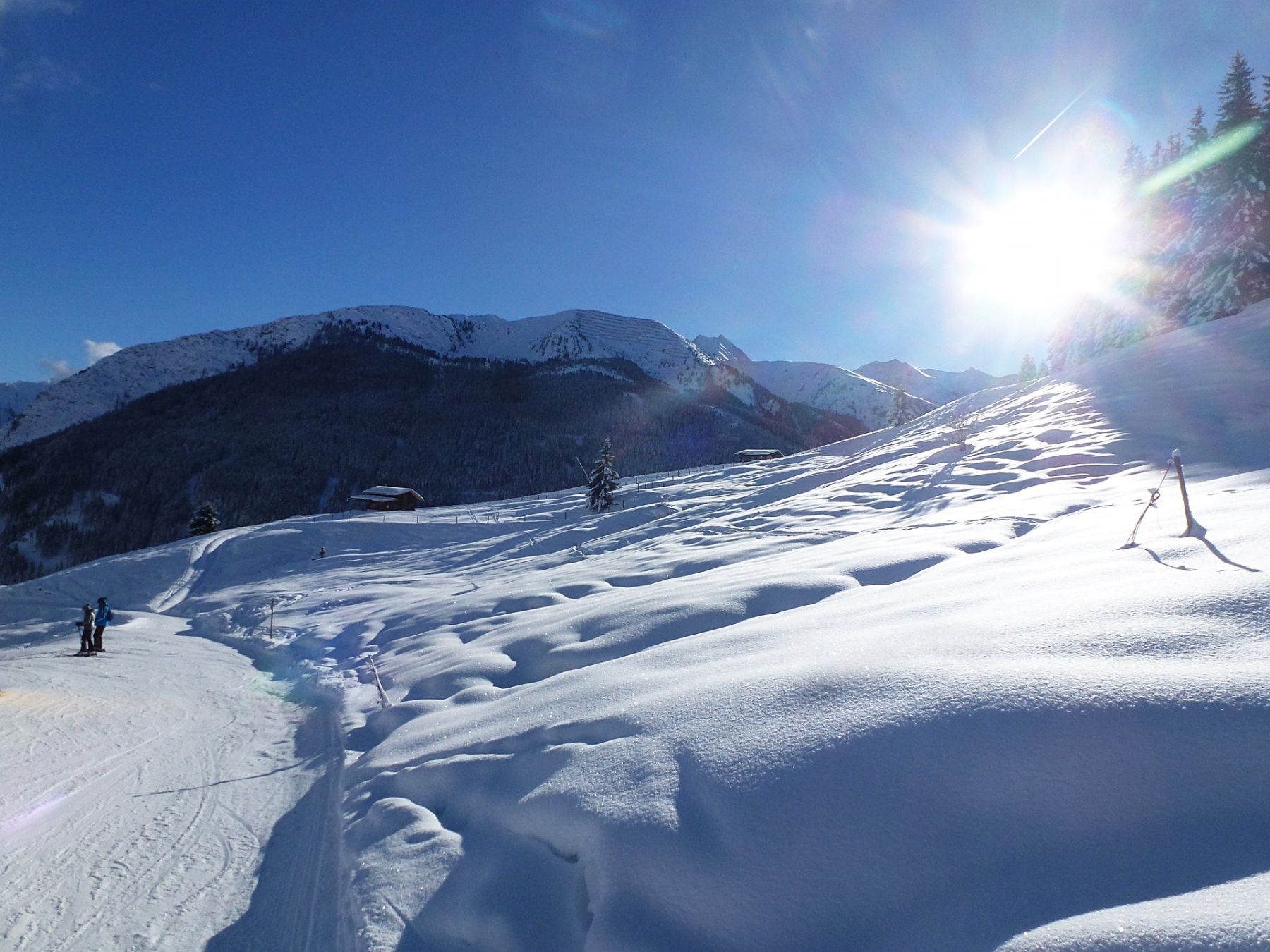 Skiing in the Campania Region

You’ll find ski resorts on the Altopiano del Laceno in the province of Avellino. This area is traditionally sought after during the summer months, but snow bunnies can definitely enjoy themselves here in the winter. 15 km of slopes wind from 1,700 meters to 1,100 meters above sea level; a third of them are covered by a programmed snow system. Unfortunately, the station has been closed since 2017, but there are plans to reopen.

Mount Volturino is located in the Lucano Apennines in the province of Potenza. At 1,865 meters high, there is a two-seater chairlift that serves a slope that’s suitable for beginners and a ski school. 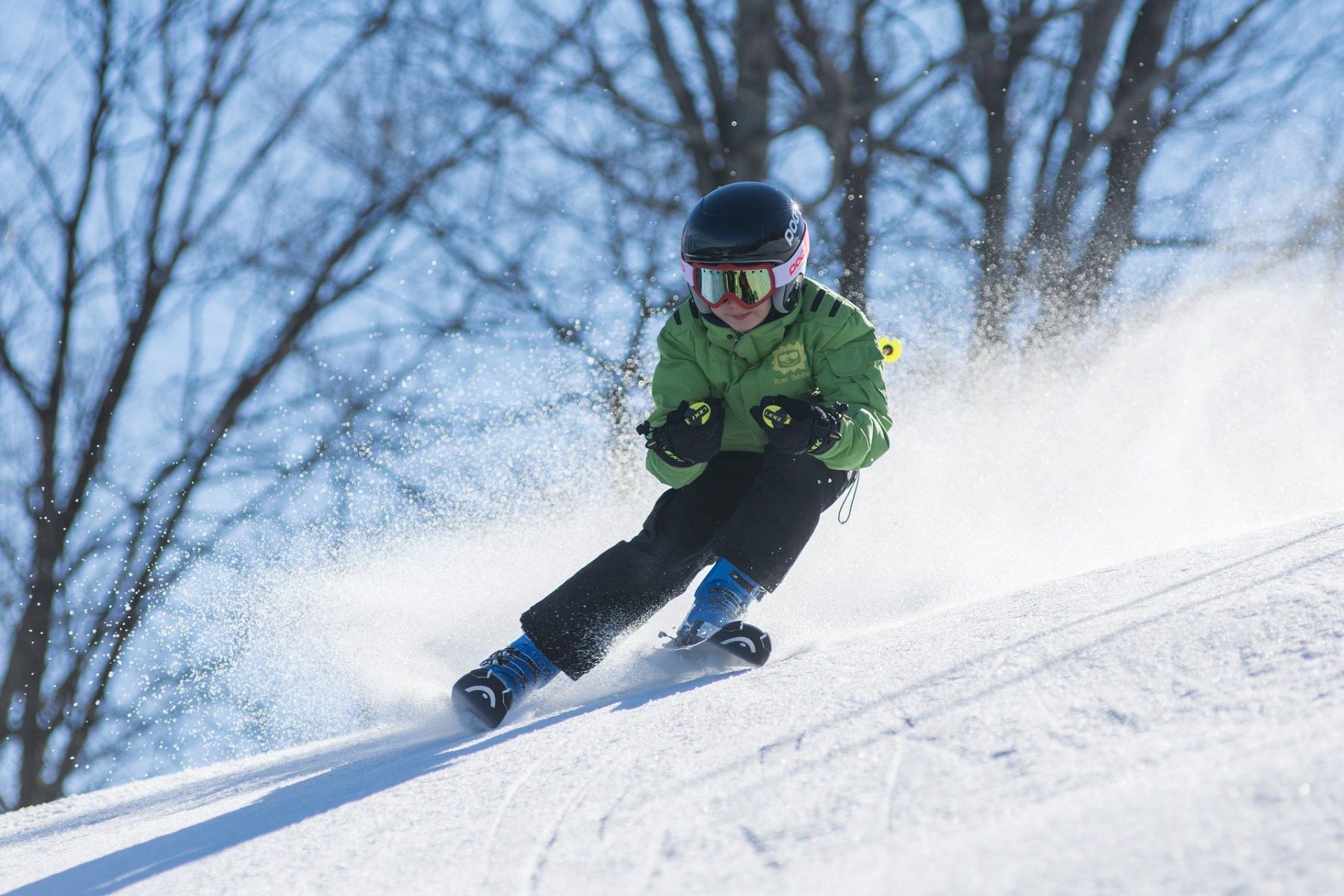 The long Apennine chain in Calabria boasts altitudes suitable for ski resorts. On the Sila plateau, you’ll find Camigliatello where the lifts reach up to 1,785 meters and there are two main slopes. Palumbo village at 1,320 meters is a large center equipped for winter sports. In addition to skiing, there’s a one km long bob track, an ice rink and the presence of numerous accommodation facilities and shops for renting equipment. Gambarie, immersed in a beautiful landscape, has two chairlifts, two ski lifts and has continued to expand over the years.

Mount Etna provides Sicily with two ski resorts ranging from 1,810 to 2,604 meters above sea level. The Etna Nord – Piano Provenzana area boasts 10 km of slopes and 4 ski lifts, while Etna Sud – Nicolosi has 5 ski lifts and 6 km of descents. But that’s not all because within Madonie Regional Park, there’s Piano Battaglia reaching 1,845 meters above sea level with 2 lifts and 4.5 km of slopes. 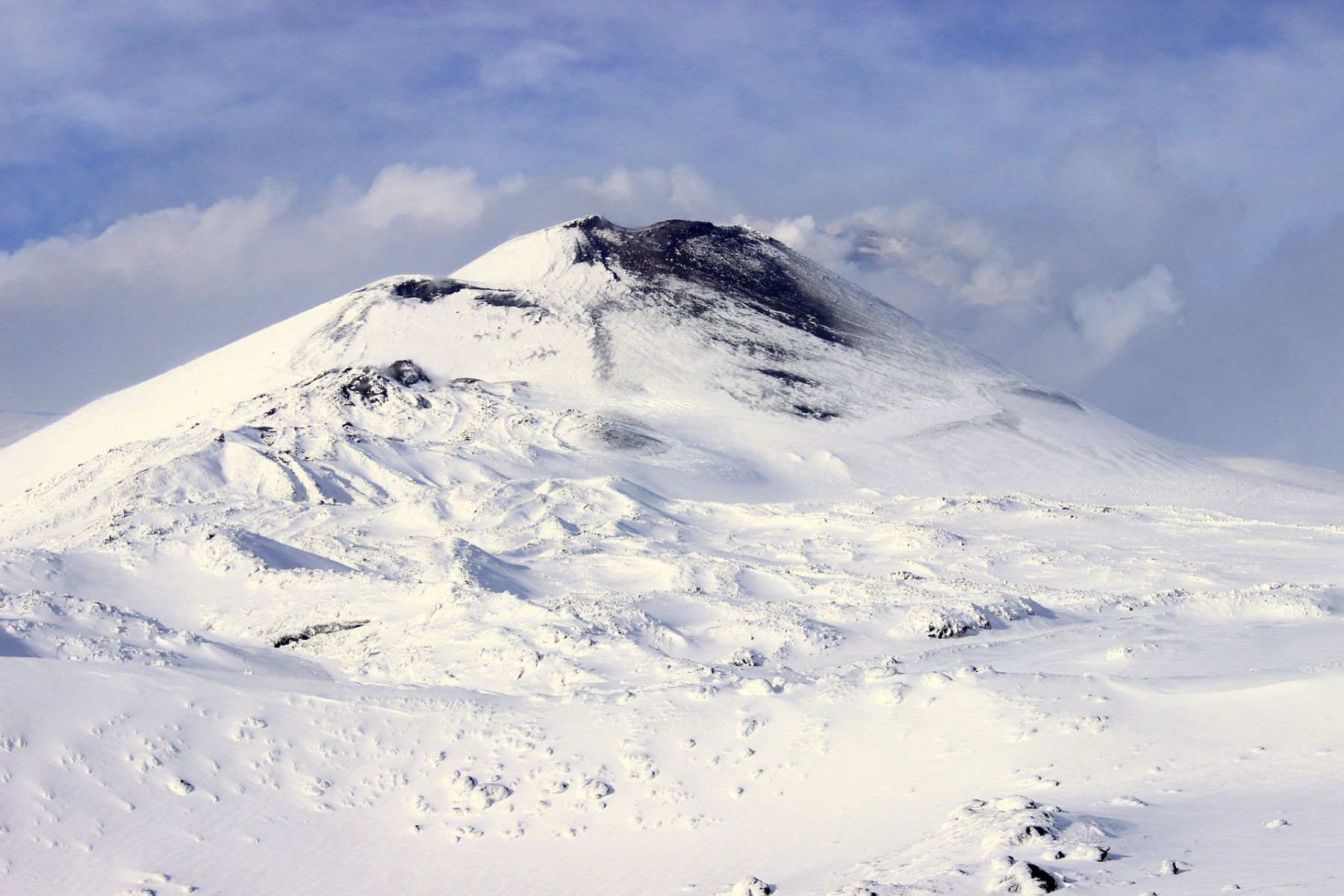 The stunning island of Sardinia is not just about its beaches if you can believe it! You can also ski here! Gennargentu National Park provides two Sardinian ski resorts. Monte Bruncu Spina is located in Fonni and is the most important station. 3 km of runs are served by two ski lifts, one of which is a brand new, two-seater chairlift, a cable car, and a ski lift that reaches 1,820 meters above sea level. S’Arena is more suitable for snowboarding and beginner-level skiing. Monte Spada, near Donnortei Park, is a small station with artificial snow mainly suitable for beginners. In Separadorgiu there is one km of slopes surrounded by fir and pine trees.

Now you’re ready to head for the slopes!