Unusual Things to Do in Naples: an Alternative Itinerary

Today, we’ll introduce you to three unusual things to do in Naples. Everyone knows that Naples is the city of pizza, of music, and of interesting, colorful alleys and vias that you won’t find anywhere else. Don’t expect for a moment that you’ll be able to see it all in one day. The priorities are: Piazza Plebiscito, San Gregorio Armeno, Castel dell’Ovo, Mergellina, and these alone would be sufficient to leave a lasting impression of the city. But Naples is so much more. 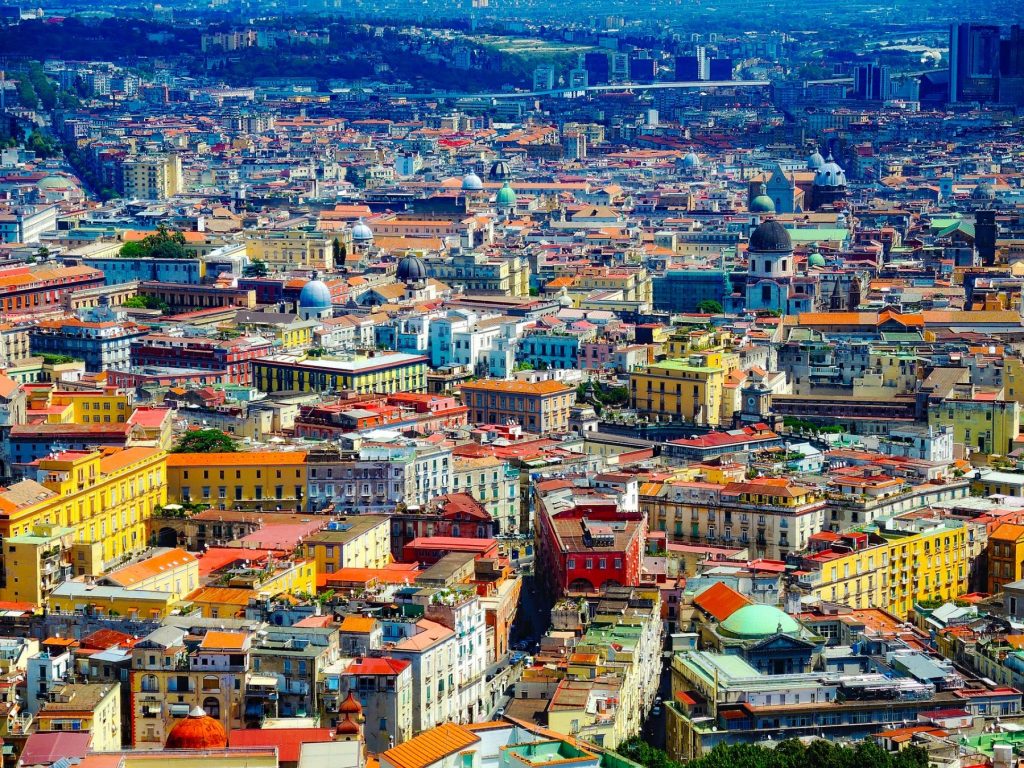 Art Stations of the Naples Metro

I’m not sure that there is another city in which taking the subway is like walking through a free museum. Each stop is truly an art gallery. The additions to the metro initially opened in 1993, and were subsequently renovated between 2004 and 2005, by eight contemporary art masters. One of the last stations inaugurated was the Toledo station which was awarded the most beautiful in Europe by CNN and the Daily Telegraph. Large mosaics made by Kentridge enrich the walls and thousands of LED lights illuminate it in various shades of blue. Rather than elbowing your way through it during rush hour, the Naples metro encourages you to linger through at a leisurely pace. 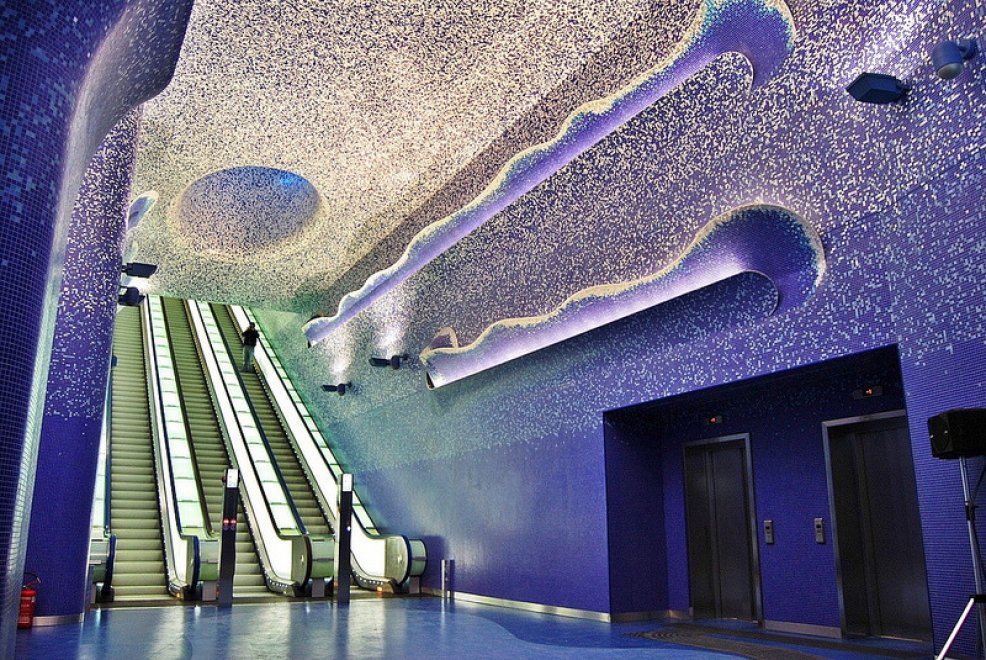 Napoli Paint Stories is an interesting guided tour that will take you through the streets of Naples on a mission to discover its urban art. Naples, in fact, is known for its graffiti and murals by the hands of Neapolitan artists such as Cyop & Kaf, Gola, Diego Miedo and international artists such as Banksy, C215, Jorit. Jorit is the artist of the beautiful face of  Saint Gennaro, more than 15 meters high, personified on a building facade in the Forcella district and resembling more an anonymous, personal friend than the actual saint. Jorit chooses to portray the common people who live in neighborhoods so as to give greater humanity to people. He also created the mural dedicated to the acting career of Massimo Troisi (“The Postman” with Maria Grazia Cucinotta) which was inaugurated on the actor’s 64th birthday. 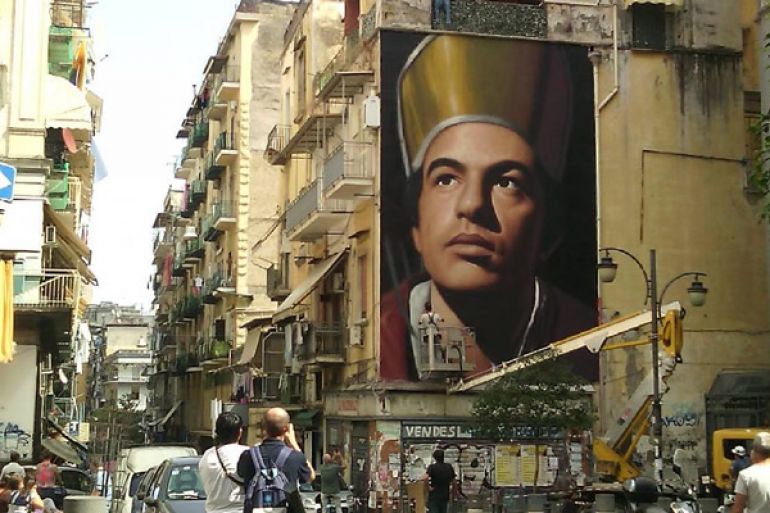 Moving out of the city itself, there is yet another unique experience that you may not ever consider a possibility in Naples- kayaking. Various companies offer excursions allowing you to get up close and personal with neoclassical villas, Roman ruins, the small village of Marechiaro, enter into caves and grottoes and countless views that you  can only admire from the water. 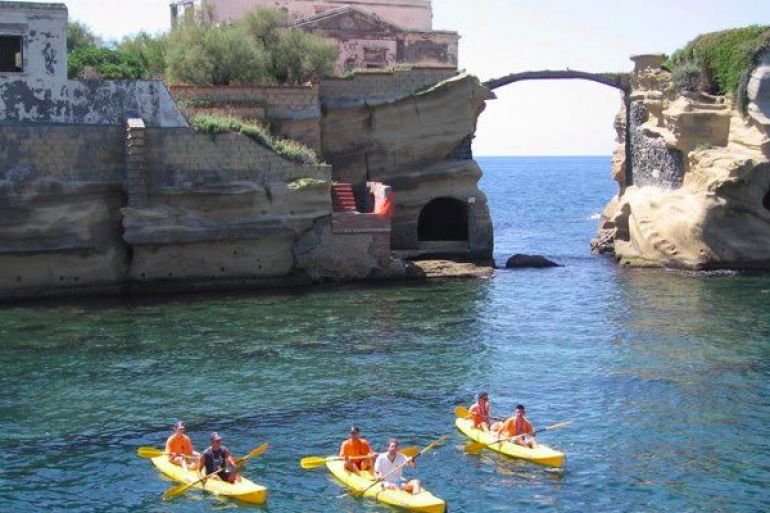 And if Naples is just one of the stops on your visit to the Campania region,
you’ll want to learn more about this spectacular region!
Click here for more about Campania.
Discover Campania!