The Ancient Etruscan City of Murlo Near Siena

Just south of Siena in the area of Tuscany known as the Val di Merse lies the hamlet of Murlo. It is slightly off the beaten path but if you’re looking for an authentic Tuscan experience, then Murlo is definitely for you! 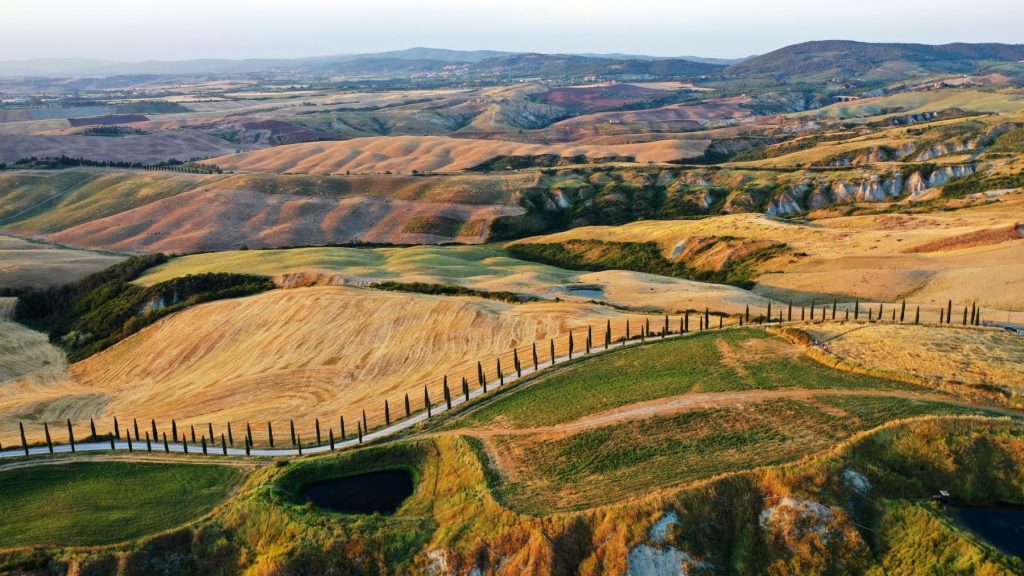 Surrounded by walls and perched on a hill, Murlo is the quintessential Tuscan hamlet. Its past is extremely ancient. It is best known for its Etruscan civilization discovered in nearby Poggio Civitate and Poggio Aguzzo. Dating to the 6th century BC, a massive architectural complex was discovered here in the 1920s. Of the discoveries made here, the most famous is without a doubt, the terracotta statue nicknamed the “Murlo Cowboy”. 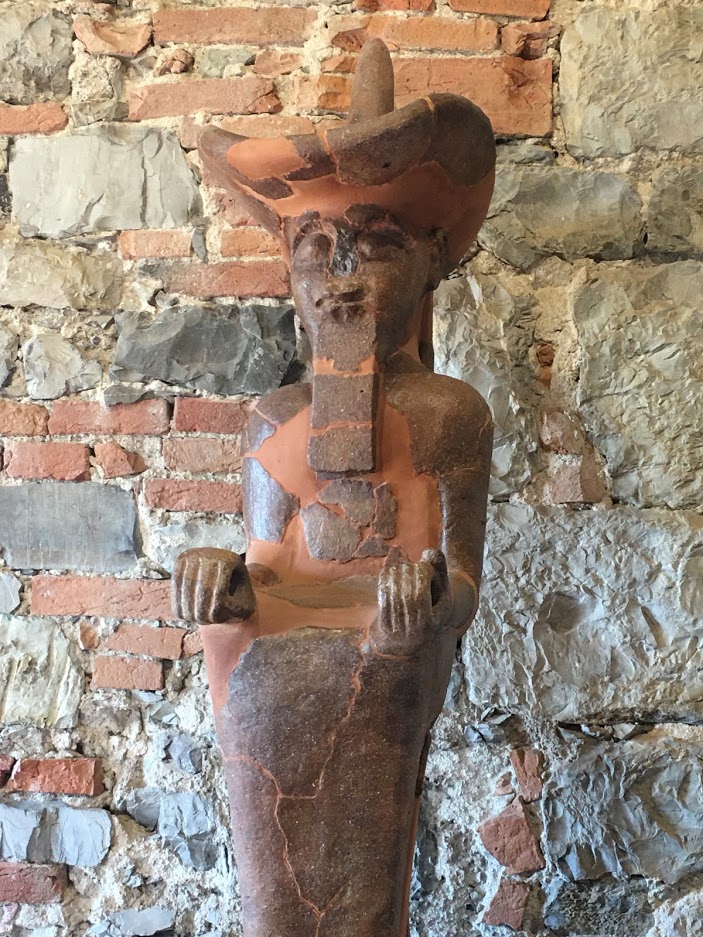 Murlo’s Etruscan Museum is located within the Palazzo Vescovile and is extremely well done displaying hundreds of artifacts uncovered in the area as well as the famous “Cowboy”. Poggio Civitate has been an ongoing archaeological investigation entrusted to the University of Massachusetts Amherst.

The Cathedral of San Fortunato is a tiny stone church which most likely dated to the 13th century. The actual building that we see today is from the late 1500s.

The Val di Merse is a popular cycling destination and the route known as the Grand Tour Val di Merse is 173 km of beautiful country and hilltop hamlets like Murlo, Sovicille, and Chiusdino (Abbey of San Galgano).

Under normal circumstances, the town of Murlo has also held a popular summer festival called Bluetrusco which is a music and cultural festival and the only one in the world dedicated to the Etruscan civilization.

Aside from the towns already mentioned above, you can also visit Buonconvento (8 km), Montalcino (15 km), and the beautiful Val d’Orcia (15 km). 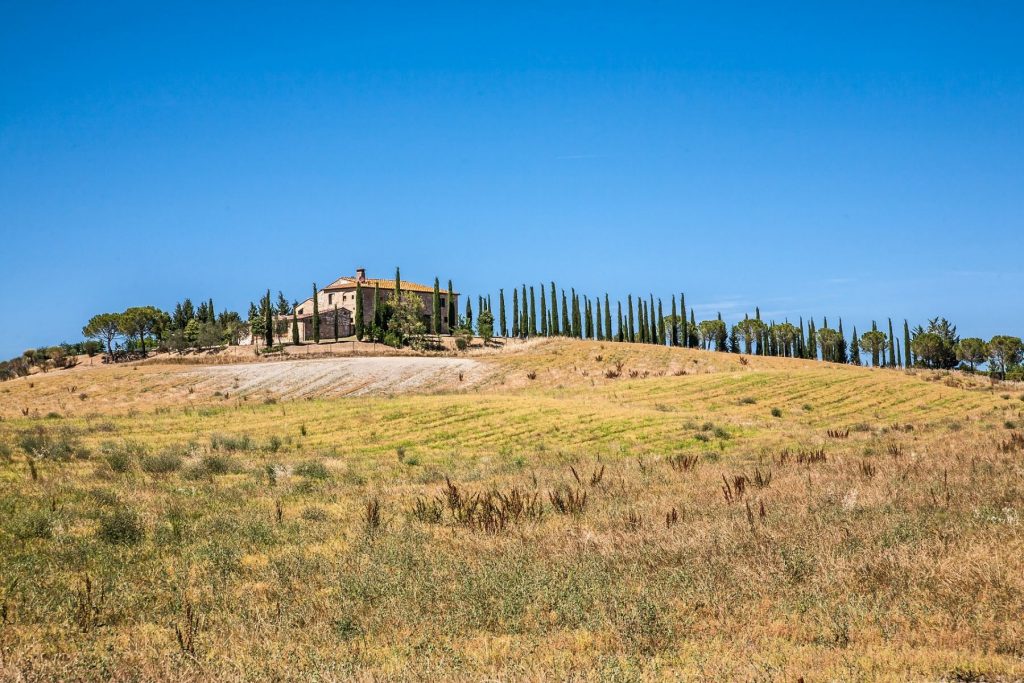