The Charm of the Madonie Mountains and their rare tree

A winding road climbs the mountain, gradually becoming narrower and narrower, the colors of the changing landscape, passing from the warm shades of red and orange to the cold ones of green, white and gray. The road seems to never end, you have the impression of having walked for hours and as you proceed, you cannot imagine what you will find once you reach your destination. But after just a few miles and some slow and tortuous turns, you realize that even in your wildest dreams you couldn’t have imagined the view before you.

A unique castle, carved into the rock, with smooth, steep walls, with several loopholes that look like eyes spying on approaching visitors. From afar, the castle looks like a simple natural rock on a ridge, but once you reach its walls, you will be amazed by its grandeur which makes you feel like a tiny grain of sand in comparison. You will also be surprised by the genius of the residents who transformed a rocky hollow into an impregnable fortress.

The Castle of Sperlinga is located within the province of Enna which was once a Lombard community. The Lombards arrived in Sicily from northern Italy in the 12th century and left a precious legacy. In particular, the “Gallo-Italic” dialect is still spoken by local people.

This is only the beginning of the journey. From the province of Enna, we can travel to the nearby province of Palermo and its picturesque surrounding municipalities. We are a few miles from the Madonie, a 2,000-meter mountain massif, and its regional park which was established in 1989.

This is an area rich in history and legends. One, in particular, is related to Christmas traditions and the close relationship between man and nature. In the town of Polizzi Generosa there is a very unique story that is both the source of a tourist attraction and scientific interest. 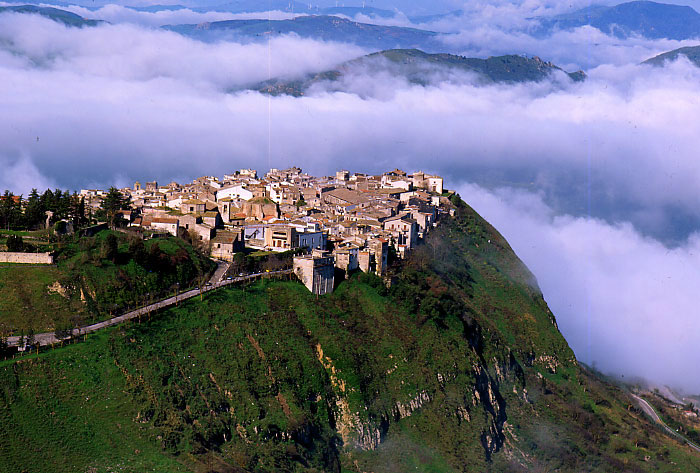 The story is about a rare variety of fir trees, the Abies nebrodensis, that is only found in these parts of Sicily. In 1957, a group of botanists noticed some particular firs that were not like the others in the area and, after a thorough analysis, they came to the conclusion that it was Abies nebrodensis.

Unfortunately, as a result of the unbridled and unscrupulous deforestation due to construction and naval engineering only about twenty or so trees were left, all of them enclosed in a small piece of land at an altitude of about 1500 meters in the Madonna degli Angeli Valley. Thankfully, the fir tree was declared a critically endangered species and it became protected by law as well as undergoing an extensive replanting effort. 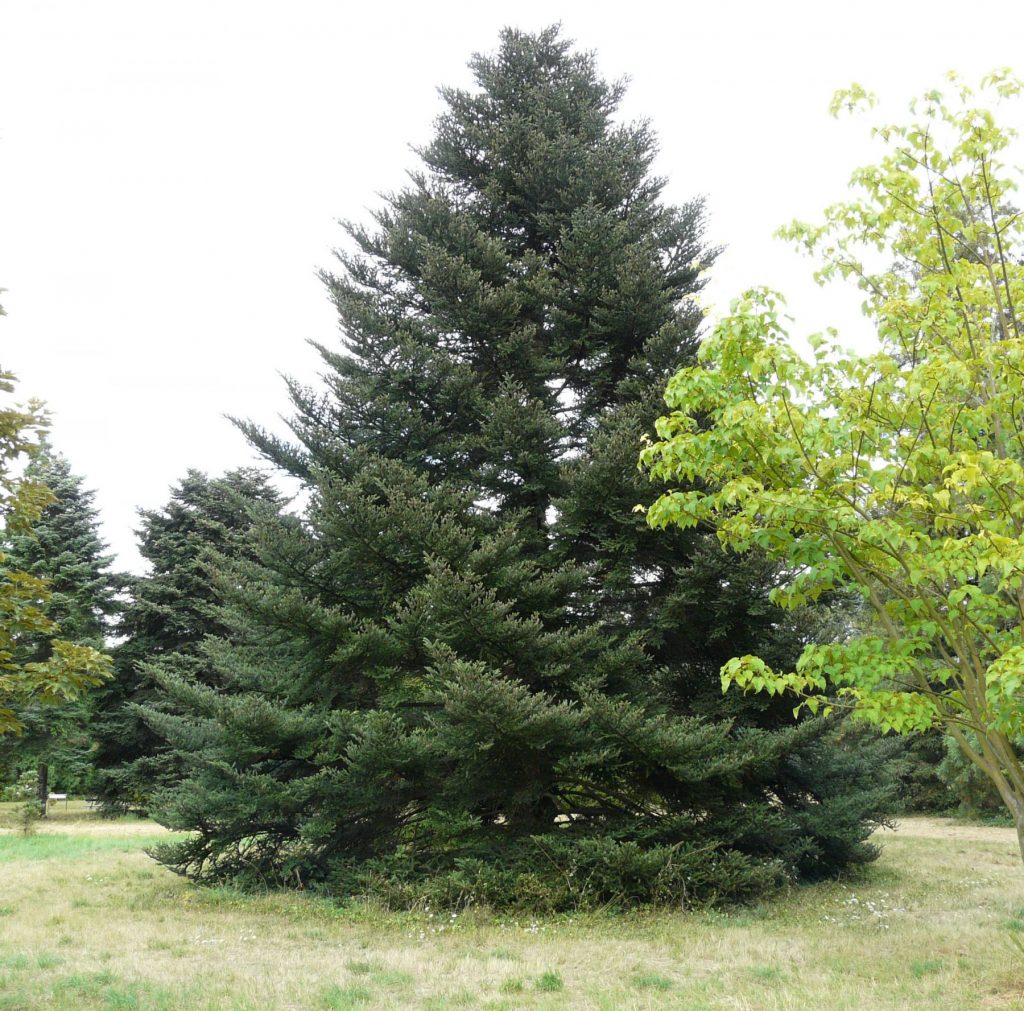 Nowadays, the noble tree is for all intents and purposes known as “Madonie’s Fir Tree”, a symbol of rebirth. It is also “the tree of life” because, in the past, men used its wood to build their houses and warm themselves during the cold winters, with temperatures that can reach -10°C. Highly respected and almost held as sacred, visitors can see these trees in all their glory reaching heights of up to 25 meters.

Activities Within the Park

If you are a nature lover and feel like exploring the territory, the Madonie Park with its 16 municipalities, is an excellent alternative to other Sicilian destinations within the major mountain ranges such as the Nebrodi, the Peloritani, and Etna. It is also suitable for those who usually prefer going to the Alps to hike or ski.

Hiking and skiing on the Madonie

Hiking the trails, bird-watching, horseback riding or mountain biking are all possibilities here. You can also visit caves, natural hollows and geological sites with fossils, hike along the waterways and try cross-country or alpine skiing. Choosing Sicily in the winter offers the traveler the chance to change the scenery by traveling just a few kilometers and heading for the coastal strip, with warmer temperatures compared to the Sicilian hinterland. The variety is astounding.

Further information can be found on the Parco delle Madonie website and on the Artemisia website (Italian only).

Post Views: 2,498
A. Gianna
Virtual Museum Tours: Italy’s Most Famous Museums Are Online
Sila and Its National Park in Calabria