The Forgotten Sounds of the Apuan Alps in Tuscany

Yesterday, after about three months, I went back to the mountains. I had a day off and didn’t think twice about it. I packed my backpack, took my trusty Canon, and left!

For more than a year I have been exploring the Apuan Alps, on long walks, climbing rock walls, reaching peaks, and every time, I’m reminded of why I do it. Mainly because I like to, and this alone would be enough, but there is also another reason: the silence. Don’t get me wrong, in the mountains, you still hear many sounds: birds chirping, crows cawing, buzzards calling, spring water rushing over the rocks, the wind stirring leaves. 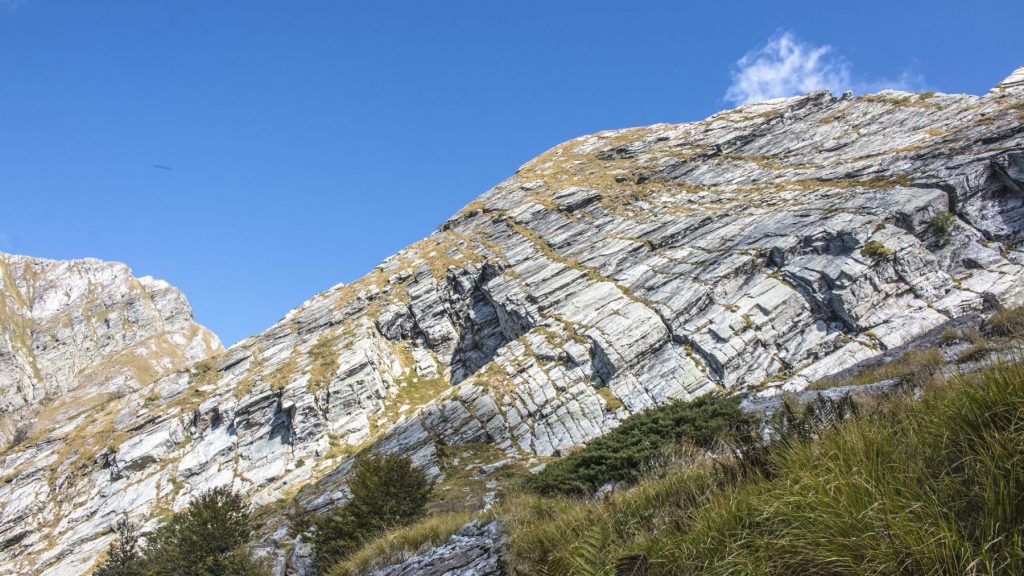 The silence I’m talking about is also accompanied by these sounds. When you get to the top of the climb, magically, suddenly, there are no more sounds. Nothingness.
It’s just you admiring the landscape as if suspended in a void. Obviously, you have to get above about one thousand meters of altitude otherwise this “magic” does not happen. Typically, mountains are distinguished from hills and plateaus if elevation exceeds 500/600 meters. I recommend everyone go beyond a thousand meters if you want the full visual/auditory experience.

But back to my hike yesterday- it really had been too long since I had allowed myself an entire day in the mountains- in the Apuan Alps. This time I opted for Mount Pisanino. If you’re not familiar with the area, let me explain that Garfagnana (Apuan Alps) is actually in the Lucca province so it is a bit strange that a mountain would be named “Pisanino” after Pisa. 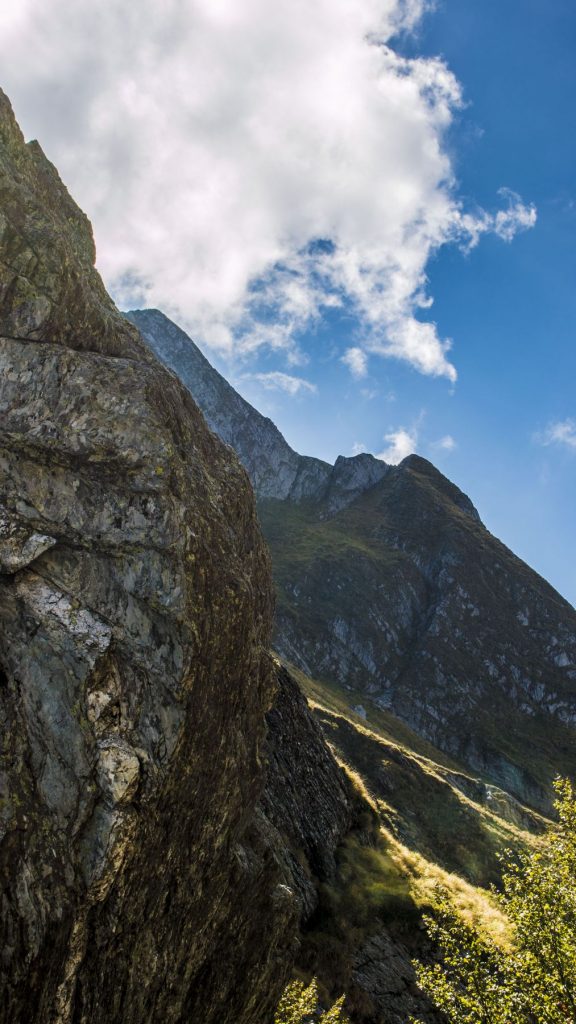 Yes, the legend tells of two Pisan soldiers, accused of treason, who fled towards the Garfagnana. Pursued by the Pisan troops, one of them died. The other arrived wounded at a house where a man and his daughter took care of him. The soldier did not say his name and so they began to call him “il Pisanino”, or the “little Pisan”. The young girl fell in love with the soldier, who, despite her care, died.

They buried him not far from the house and the girl wept at his grave every day. Each of her tears turned into a stone and in a short time, the highest mountain of the Apuan Alps was formed, named the “Pisanino”.

From Lucca, you can get here by reaching Piazza del Serchio as far as Lake Gramolazzo, before Minucciano, and then follow along a narrow dirt road that leads to the Val Serenaia Refuge. At that point, park your car and you are at the foot of the mountain. It is an imposing mountain that is difficult to climb.
Initially, you find yourself immersed in a dense forest of beeches, walnuts, maples, and after about an hour of climbing, the forest disappears behind you. A unique scenario opens up: spurs, rocky ridges, bare rock, in some places steep, almost sheer. So entranced by the view, I stop to photograph it and sit on a strip of rock simply observing.

When I reach about 1,700 m. on Pizzo d’Altare, I realize that it is too late in the day to reach the Pisanino peak and I decide to go back. Too busy admiring the landscape, photographing it, that in that moment I lose the moment and time flies.

During the descent, I realize how steep and imperfect the valleys are but at the same time, in the exact place where they should be.

I go back to the car satisfied with the day and I turn around to give a final look at Pisanino. I say “goodbye” and promise to come back again soon.

Post Views: 219
Redattore
Breuil-Cervinia at the Foot of the Matterhorn
A Must-See Museum in Naples: The Capodimonte Museum and Real Bosco Park