The Italian village of Falerone: history and traditions

Looking at the village of Falerone from afar is like being in front of a painting and looking back in time. To visit Falerone is to experience what it must have been like a few hundred years back in time. 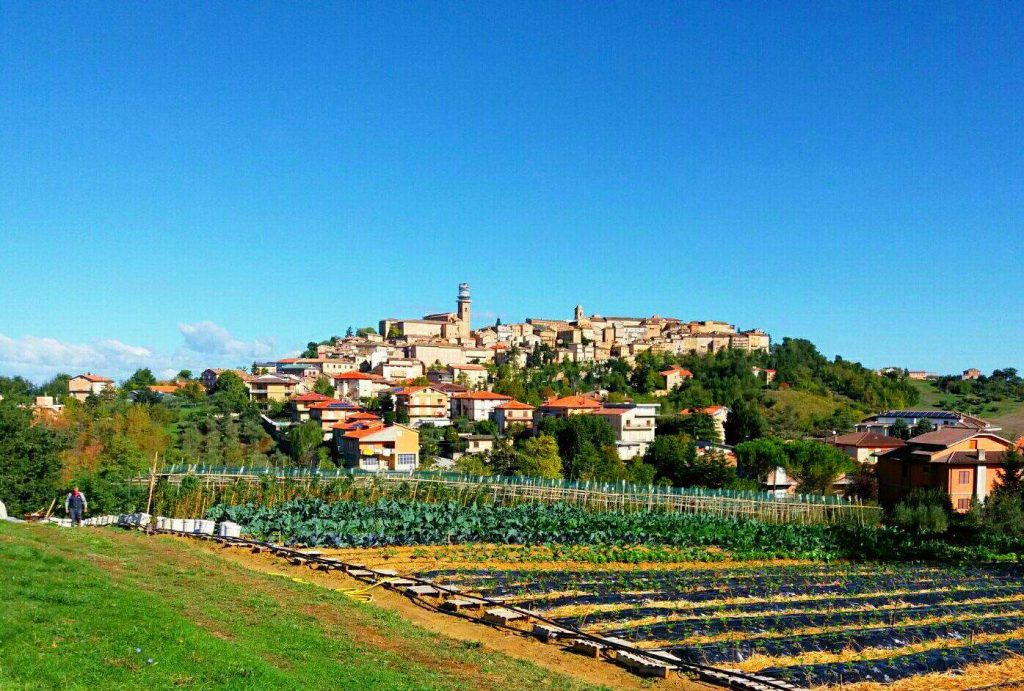 What to See in Falerone

Even today the village hosts numerous historical monuments. An example is the collection of about 300 archaeological finds collected in the Archaeological Museum Pompilio Bonvicini. The building, located in front of the Church of San Fortunato in Piazza della Libertà, offers the opportunity to relive the various historical phases of the area through the exposition of finds ranging from the Picenian period to the Lombard domination.

Just to name a few, you’ll be able to see a statue of Acephalous Ceres, Greek goddess of earth and fertility, dating back to the Nerva–Antonine Dynasty; a sculpture of Heracles, a mighty male torso belonging to the Hellenistic tradition; and ancient artifacts found in the remote Roman city of Falerio Picenus (which today is the village Piane di Falerone), built after 29 BC at Emperor Augustus’ behest.

Descending down the rural streets you can see the enchanting Church of San Paolino, situated on top of a hill and overlooking the quiet and gracious countryside. Dating back to the 12th century, on its walls symbols are preserved that testify to the presence of the Knights Templar in this church.

These symbols are the “The Knot of Apocalypse“, representing the four elements (Fire, Water, Earth, Air) and the Triple Druid Precinct, unfortunately, erased by numerous restorations. It symbolizes the “omphalos” of the area, meaning a central place of physical, telluric, magnetic, and cosmic energy that can be amplified by a group of people in prayer. It is impressive to think that references and symbols of this kind are hidden in a rural church of an anonymous village in the Marches. 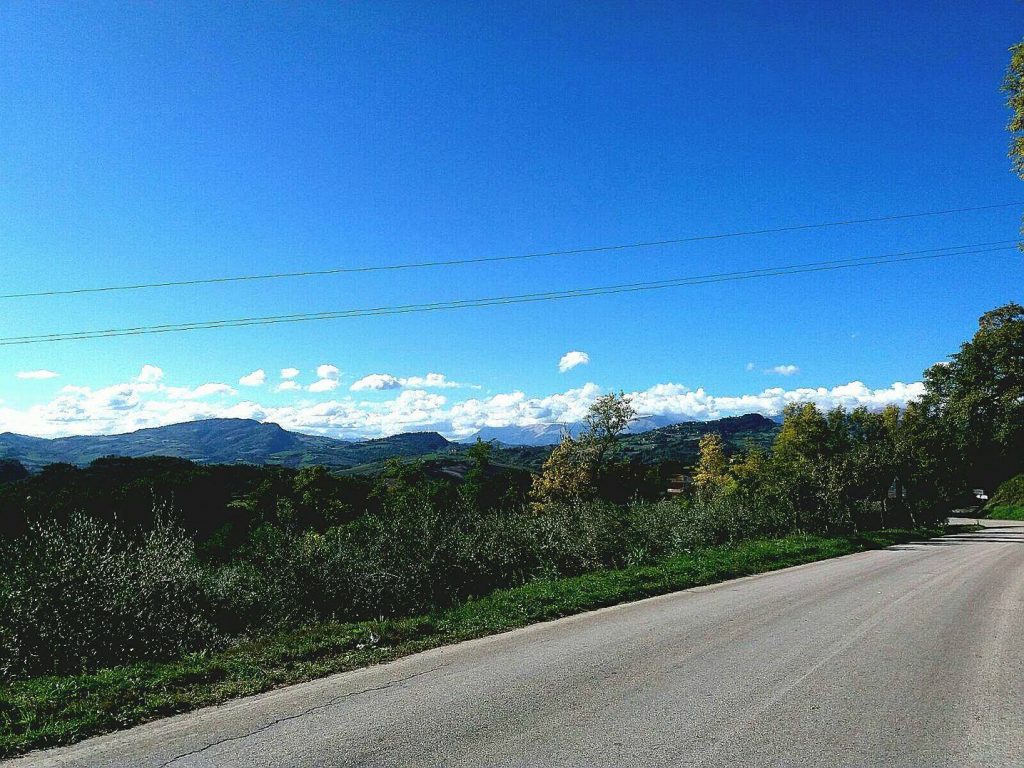 A Village Suspended in Time

Yet the entire region overflows with history, which can be discovered in all the streets, churches, towers, and finds of the villages of the Marche. Villages like Falerone, besides their history, also preserve a daily life typical of an age that no longer exists in big cities.

Walking through the countryside, you can see how time seems to have stopped here. The entire environment seems to have remained immune to the progress and technology that we use every day. In the distance, you can hear a tractor running among the hills. Seated in front of her house, an elderly lady is knitting a woolen blanket, probably a gift for her little granddaughter, while among the tiny streets the old nsarache (gossips) of the village suddenly become quiet at the sight of a stranger, ready to examine her and then gossip later on.

Everywhere you can relive the atmosphere of another era: unique and traditional as only the Marche region can gift. And here in Falerone, you can experience it in everyday life. Popular festivals such as the Contesa della Nzegna is a re-enactment that celebrates the history and customs of the local community, with typical desserts such as lu serpe.

It is exactly this atmosphere that will make any visitor wishing they had come here long before.

Post Views: 1,884
Redattore
Photography Exhibition in Turin: Masterpieces from the Bertero Collection
Forbidden History: the Giants of Mont’e Prama in Cagliari and Cabras