The Natisone Valleys of Friuli

Every now and again, you need to unwind, get away from the chaos and decompress in a quiet place: a new destination with a wake of colors and scents that overcome and refresh you. On this particular occasion, we’re in the Friuli region, in the Natisone Valley. 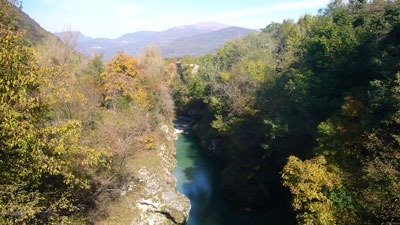 There are four valleys intersected by the Natisone river and its tributaries- Cosizza, Alberone, and Erbezzo and dominated by Mount Matajur which delineates the eastern territory of Friuli Venezia Giulia. It’s a crossroad and passage of peoples, merchants, and warriors that time has not erased. In this valley, it’s not uncommon to come across the remains of ancient villages, traces of Roman settlements, medieval fortifications, and even residual World War I defensive lines and military routes.

The valleys of Natisone attract the most ardent hikers who are eager to get lost in the midst of the numerous scenic trails (Tricorno Park, Monte Canin ski area or Monte Nero). For those who literally yearn to walk on the path of faith, there’s the Sanctuary of Castelmonte dating back to the 15th century or the cave of San Giovanni d’Antro with its 14th-century church. 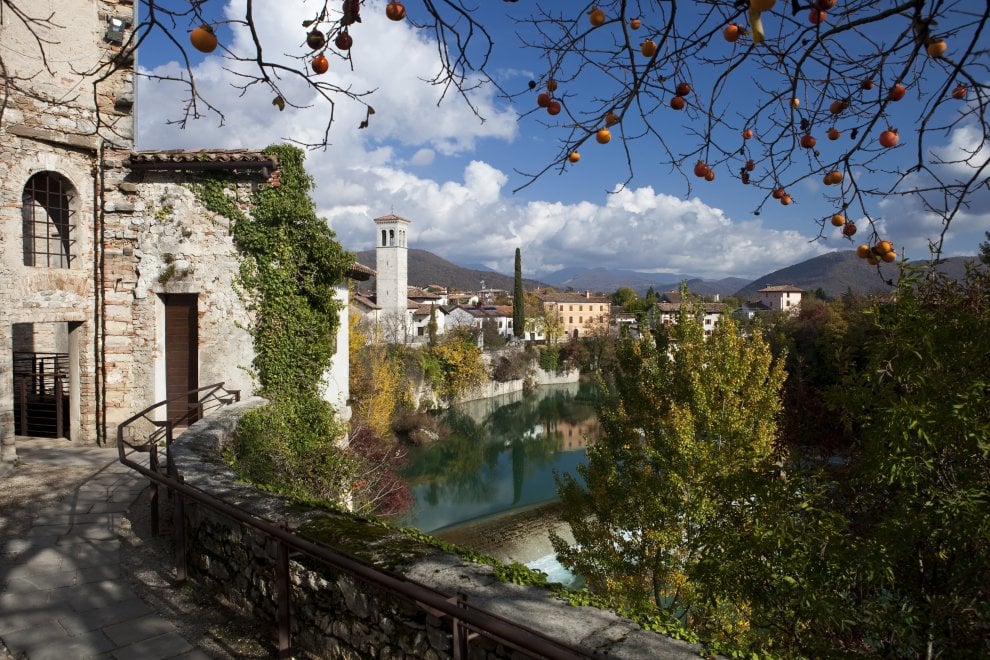 As if the natural beauty of this place weren’t enough, these valleys are suited for even the most demanding food critic and for those who are intrigued by historical and cultural aspects. A thousand distinct, intense flavors make up the local cuisine in Natisone. In a land where mushrooms, game, and river trout adorn unforgettable dishes and chestnuts, corn, pumpkin, and potato soups keep centuries-old traditions alive. The “Invito a pranzo” festival is the party par excellence that has been celebrating local cuisine since the nineties. In this warm, welcoming atmosphere, you can conclude your meal wtih strukij (typical sweets), perhaps accompanied by a glass of Picolit (pride of local wine production), and if you’re lucky, you may have the pleasure of hearing one of the many legends told by the residents of the Valley.

Like the one of the Krivapete, for example. Apparently the Krivapete, cultured and solitary women dressed in white with long green hair, wander with their twisted feet through the valleys of the Natisone picking grass near the waterways and sometimes providing valuable information to the farmers. An excellent deterrent to discourage children from playing in the fields after sunset, the Krivapete are part of the folk tales of this area along with other myths such as the Lintver, the Benandanti, and Skratiaci. They continue to take us to other-worldly fairytale dimensions.

In a sense, they are nothing more than a reflection of the fairy-tale places of these beautiful enchanted valleys, all to be experienced and explored. 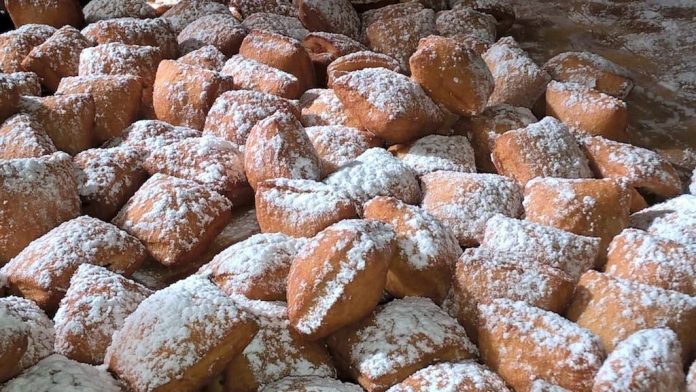