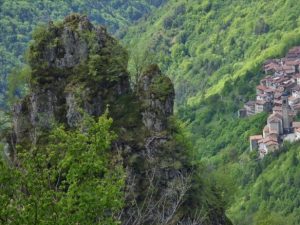 Somewhere around the 1950s, the farmers of the Brescia valleys began leaving their homes and a life of hard work in the fields and pouring into the city of Brescia and other larger towns of Upper Garda. Only a few “philanthropists” and true mountaineers kept some of the tiny villages alive, as in the case of Val Vestino.

Legend has it that seven brothers who did not get along very well settled with their families in seven different homes which were positioned in such a way that the chimney smoke would never disturb their neighbor. Hence the six villages that to this day make up the municipality of Valvestino and Magasa.

Today, the seven villages have almost been entirely abandoned but are meticulously kept by the few remaining residents as if they were precious gemstones. There are a few services here for visitors such as restaurants, cafes, and grocers. 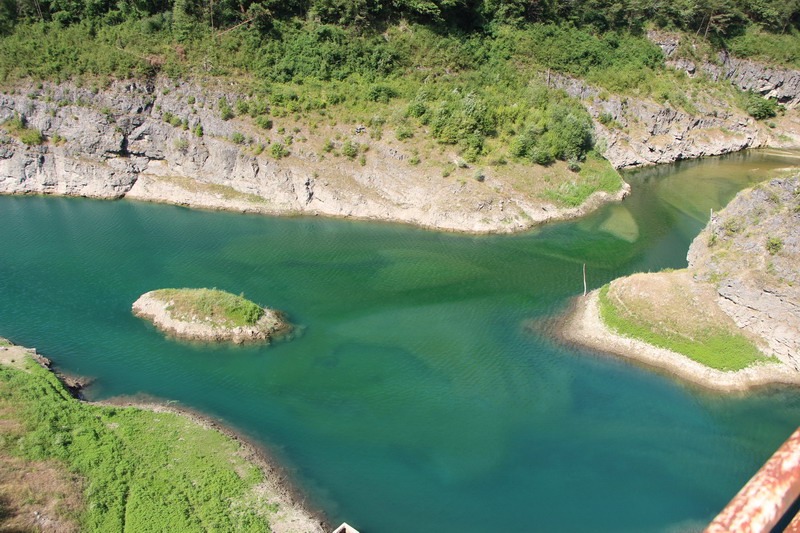 Today this valley is protected by the mountain community and is part of the Alto Garda Brescia Park. It has been a well-kept secret known only to hunters and locals but now, little by little, hikers, paragliders, and mountaineers (especially path number 2) are exploring the valley. There is also an observatory for the stargazers among you.

If you happen to be fortunate enough to be invited to share a coffee with a local, then you might be able to learn more about the secrets hidden among the mountain pastures, paths that only the locals could know, escape routes between old trenches, and even, some love stories.