Are you planning your holidays for this year? Whatever period you choose, spring, summer or autumn, you can not miss this wonderful spot of paradise on earth. 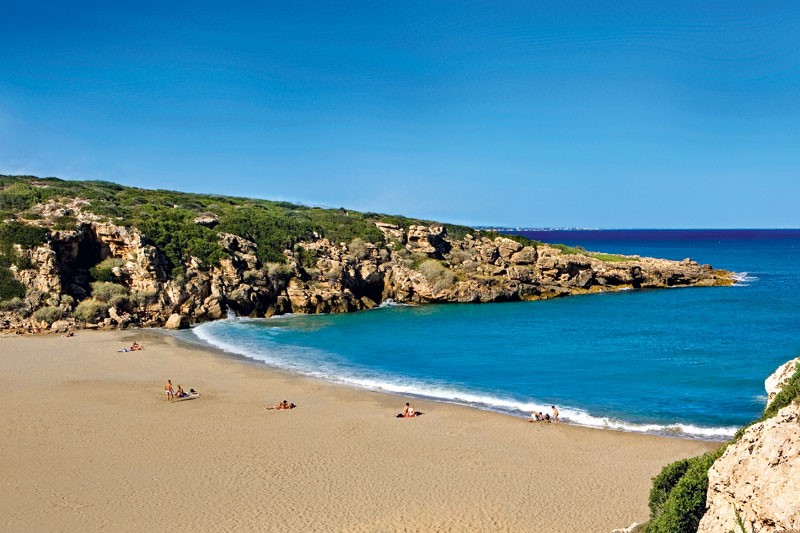 The Vendicari Nature Reserve wildlife oasis, located between Noto and Marzamemi, is a fantastic combination of sea and nature. On one hand, it offers some of the most beautiful beaches of the south-eastern coast of Sicily. Characterized by crystal clear, pristine waters, they’ve been awarded with the 4 blue sails of the Legambiente. On the other hand, it offers the possibility to visit archaeological sites in a fascinating context and to observe flora and fauna beyond comparison for nature lovers. 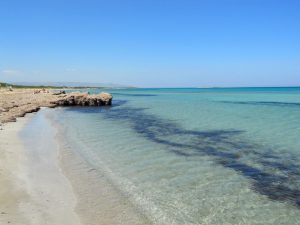 Let’s go in order … starting from the beaches and the sea, a popular destination for those who want to relax, enjoy the sun, peace and tranquility, and get away from city noise and the daily routine. The area of Vendicari boasts over 13 km of sandy and rocky coast with various paths leading between vegetation and cliffs. Starting from the north, the beaches of the reserve are: Eloro, characterized by crystal clear water and fine sand; Marianelli, an isolated, wild and uncontaminated beach; Calamosche, a beautiful sandy cove with a calm sea; Vendicari, the central part of the reserve, whose coastline is dominated by the Tonnara and the Sveva Tower; and Citadel of the Maccari (San Lorenzo), with its turquoise sea and its light, almost white sand. 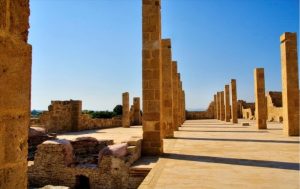 In addition to the sea, the sun and relaxation,  you will also find various archeological sites. Beginning with the excavations of the ancient Greek city of Eloro and continuing with the Tonnara, the Sveva Tower and the salt mines of Vendicari, and ending with the Citadel of San Lorenzo with its Byzantine village. There are remains of some Byzantine catacombs, one of which is underground, and the Trigona, a Byzantine structure with a square plan and three apses.

Surely, however, one of the main attractions of Vendicari is birdwatching, practiced especially in the spring and autumn months. Its geographical position and the presence of the marshes (the small quagmire and the great swamp), make it the ideal resting place for bird migration. Therefore, Vendicari represents a true naturalistic jewel, a paradise for birds that find a first landing after the spring migration along the Mediterranean and, on the contrary, the last refreshment point before the winter. Depending on the season and temperature, the presence of various species vary from month to month. 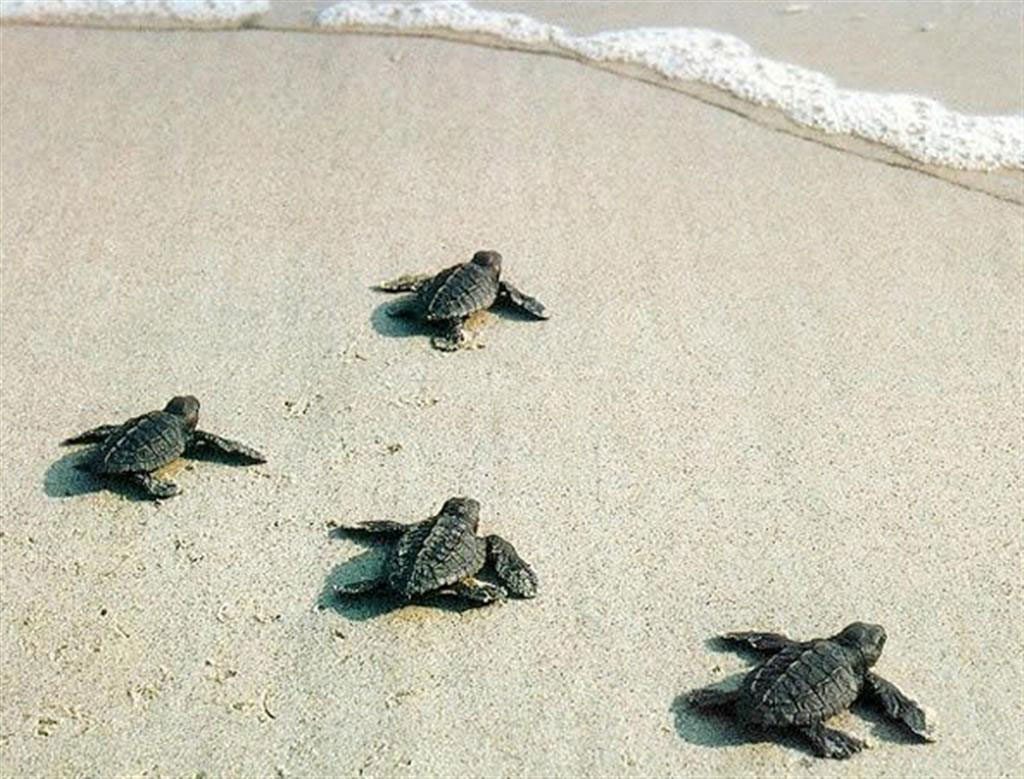 The most anticipated species is that of the Flamingos, which can be admired both in spring and in autumn. They stop at Vendicari on route from the North of France and before reaching the breeding areas in Africa. In addition to flamingos, gray herons can be spotted, black and white storks, or ducks in summer; trampolieri and seagulls in autumn; saffron seagulls in winter; knights of Italy, marsh harriers and fishermen, or red herons in spring. These are just some of the wonderful species that can be appreciated in the Reserve thanks to the numerous observation huts present, which every year attract fans from all over Europe.

In addition to birds, the Vendicari wildlife oasis also welcomes amphibians, reptiles and mammals. For example, there are numerous loggerhead sea turtles which lay their eggs here and testify to the fact that this territory is protected from man.

In any case, experts or not of the subject, one can not help but be fascinated by the extraordinary variety of colors and shapes that nature has given to this reserve. If you want to appreciate what nature has to offer and at the same time enjoy a crystal clear sea, do not forget to make the Vendicari Reserve part of your next holiday! You will not regret it!