As you roam around Venice desperately looking for street signs, it may be helpful to know what a nizioeti is. The word actually means “sheet” in local dialect; so what does that have to do with street signs? 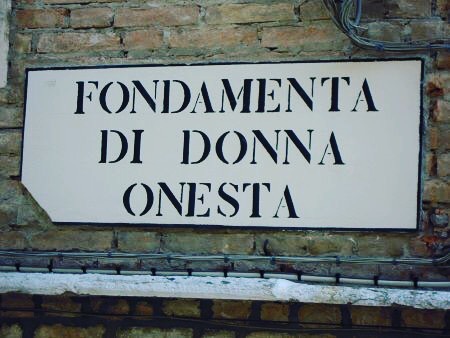 Venetian street signs painted on the walls of houses are referred to as nizioeti. Hand-painted in black on a white background in a black frame, they bear the name of a calle, a campo, a rio, or a fondamenta (sidewalk that runs along a rio).

Often the names tell of situations connected to that particular place. For example, the Calle dei Miracoli or “Miracle Street”; the Sotoportego dei Bombardieri or “Bombers’ Passage”, Fondamenta di Donna Onesta or “Honest Woman’s Sidewalk”. If you don’t speak Italian, it might be difficult to translate the signs since most of them are in Venetian dialect, but hopefully a friendly local will be willing to help you out!

One of the most famous and recognizable symbols of the city is a lion with wings which refers to St. Mark the Evangelist. When the lion is represented with an open Bible at his feet, peace reigned in Venice; however, when the Bible is closed, it indicates that the Serenissima Republic was at war! 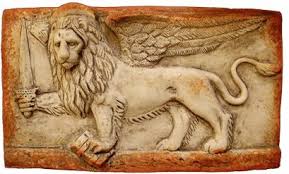 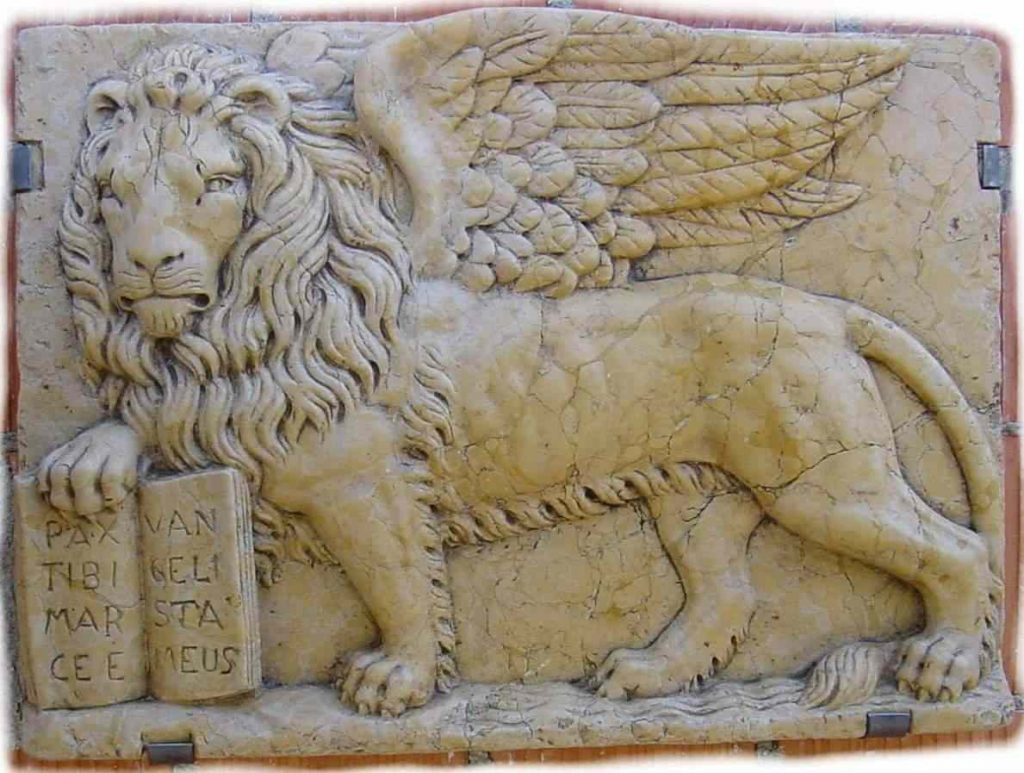 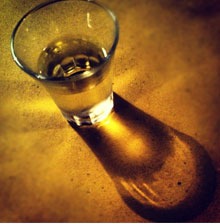 “Let’s drink an ombra“, is what Venetians say when they drink a glass of wine together. This ritual has been going on for centuries in Venetian taverns known as bacari. The word ombra means “shadow” in Italian which comes from the fact that in ancient times, wine was served in Piazza San Marco by street vendors who, to keep the wine cool, followed the shadow of the bell tower.

Post Views: 654
Redattore
The Medieval Walled City of Cittadella and its Parapet Walkway
Bomarzo and its “Sacred Grove” in Lazio