The Village of Cingoli, the Balcony of the Marche Region

The Piceno woodpecker is the symbol of the Marche region and according to legend, it guided the first settlers to this territory. Legend also tells that it first landed on Mount Circe where today the village of Cingoli stands. In fact, the town is known as the “balcony of the Marche” for its position close to the Apennines, the sea, and Mount Conero. 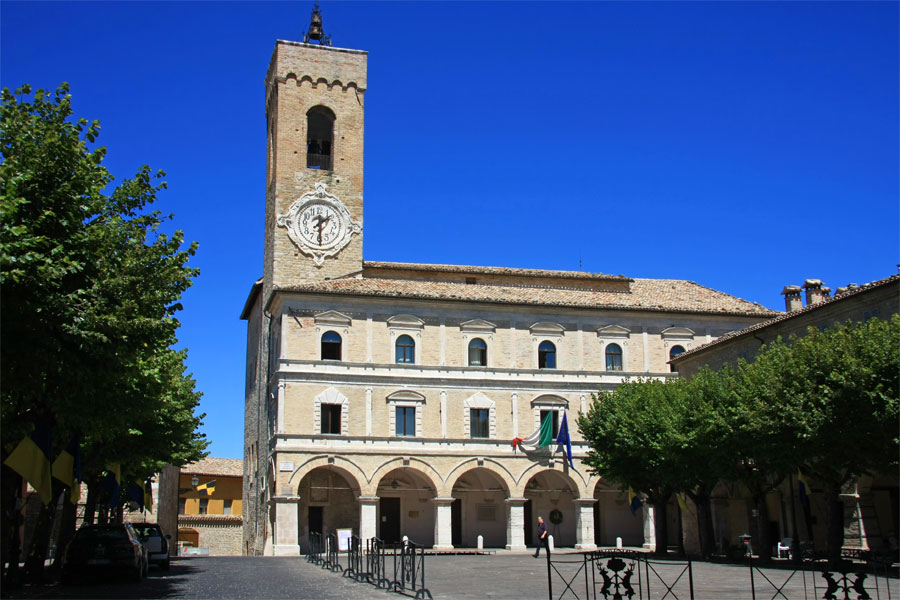 The beauty of this place, however, lies not only in the panorama that can be enjoyed but also in its medieval and delightful streets, and in its historical places such as the church of San Domenico and the Palazzo Comunale.

Cingoli is only about 30 minutes by car from the major city of Macerata. In the summer, the town is full of events such as the suggestive and fascinating historical re-enactment “Cingoli 1848” which takes you back in time.

Visitors can also spend a relaxing day surrounded by nature in the VerdeAzzurro water park, adjacent to the town, or test your skills and courage in the Cingoli Avventura Adventure Park. 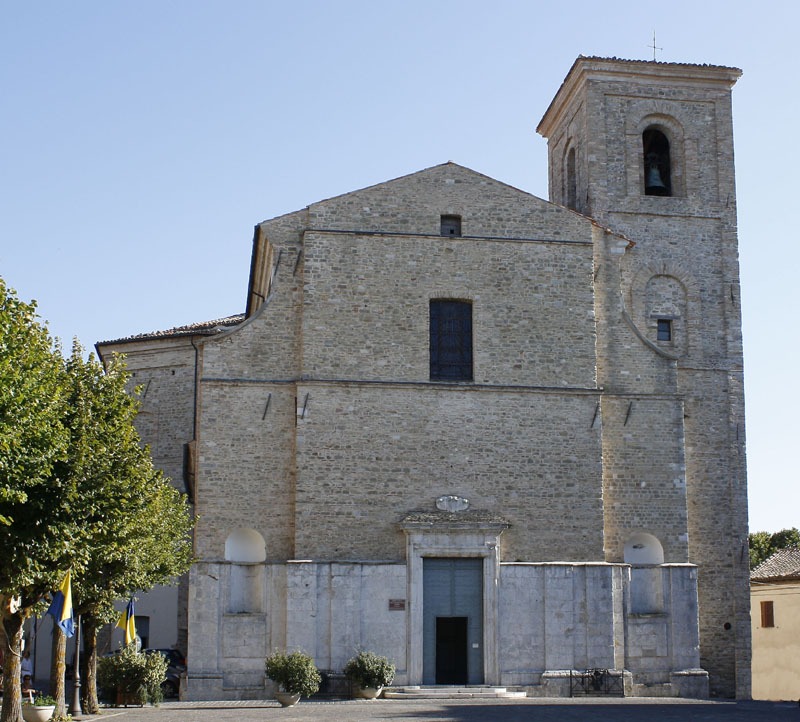