What to Do in Venice: St. Mark’s Square and Beyond

When we think of canals, gondolas, and Carnival, we think of Venice. As it was referred to in Italian, the Serenissima, the dominante, a city that is an absolute must among Italian destinations. Let’s find out what to do in Venice. 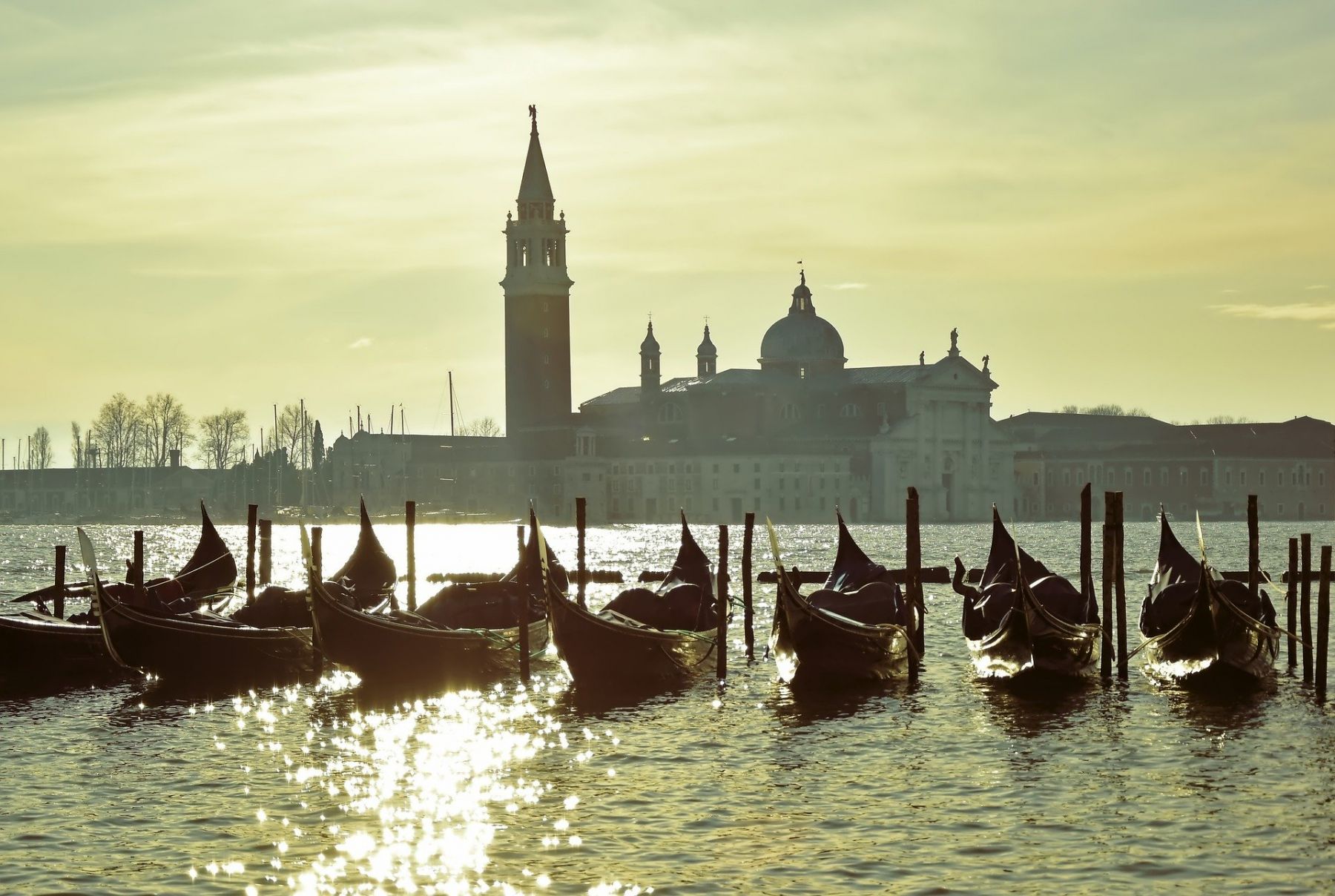 What to Do in Venice

One of Venice’s most famous sights is by far St. Mark’s Square or Piazza San Marco. It’s been a symbol of the city for many years. Buildings such as the Basilica, the bell tower, and the Doge’s Palace are all found here. These illustrious sights are highly renowned all over the world.

The St. Mark’s Basilica that we see today is the result of four previous churches. It has been the most important of the entire lagoon since 1094. Together with the bell tower, it constitutes the central part of the square. The exterior has a facade with five portals decorated with mosaics and bronze statues depicting horses. At the main entrance, we find the imposing Jesus Christ in the Last Judgment. The mosaics then continue on the upper floor and inside the church.

The Doge’s Palace has always represented the epicenter of the city’s power. Dating back to 814, the first “version” of the building was made of wood and had numerous sighting towers. Today it consists of three wings: one that faces the lagoon, one towards the square and another towards the Bridge of Sighs. Part of the building borders the Basilica. Characterized by loggias and marble columns, this palace is one of the best-known monuments in the world.

The bell tower was and still is the most imminent building in the Piazza so that ships arriving in Venice could see it in the distance. Unfortunately, the interior of the bell tower collapsed in July 1902, during the construction of the lift. In April of 1922, the bell tower was inaugurated again and opened to the public. The panorama from the top of the bell tower overlooking the lagoon is something truly unique. 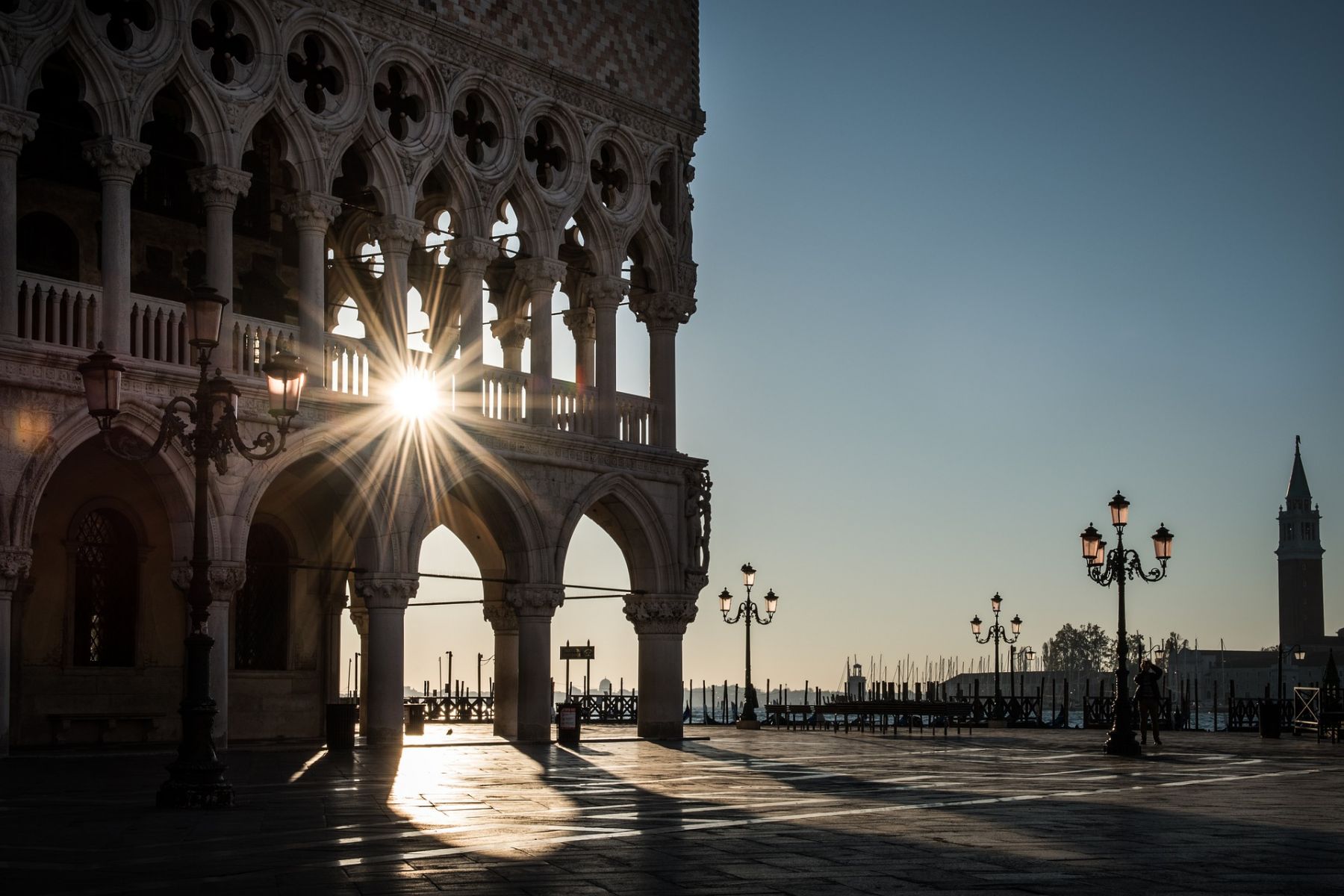 Venetians call it the Canalaso and it represents the main channel for transportation in the city. 3,800 meters long, it represents an absolute must on the list of things to do during your visit to Venice. Whether you choose a gondola or a vaporetto, it’s a right of passage for all visitors. During this tour, you can admire all the buildings from the water. Another option for getting around the canals of Venice is a taxi-ferry.

The Rialto is the most popular bridge of the four that cross the Grand Canal. Over the years, it has always been the subject of paintings, poems, films, shows and obviously millions of selfies.

What to Do Outside of Venice

In the Venetian lagoon, not far from Venice, there are two small jewels: the islands of Murano and Burano. Their unmistakable, vibrant colors are an easy day trip. Reaching the islands from the city is very simple thanks to the numerous vaporetti. Murano’s blown glass is now exported all over the world and is still an example of true artisan craftsmanship. 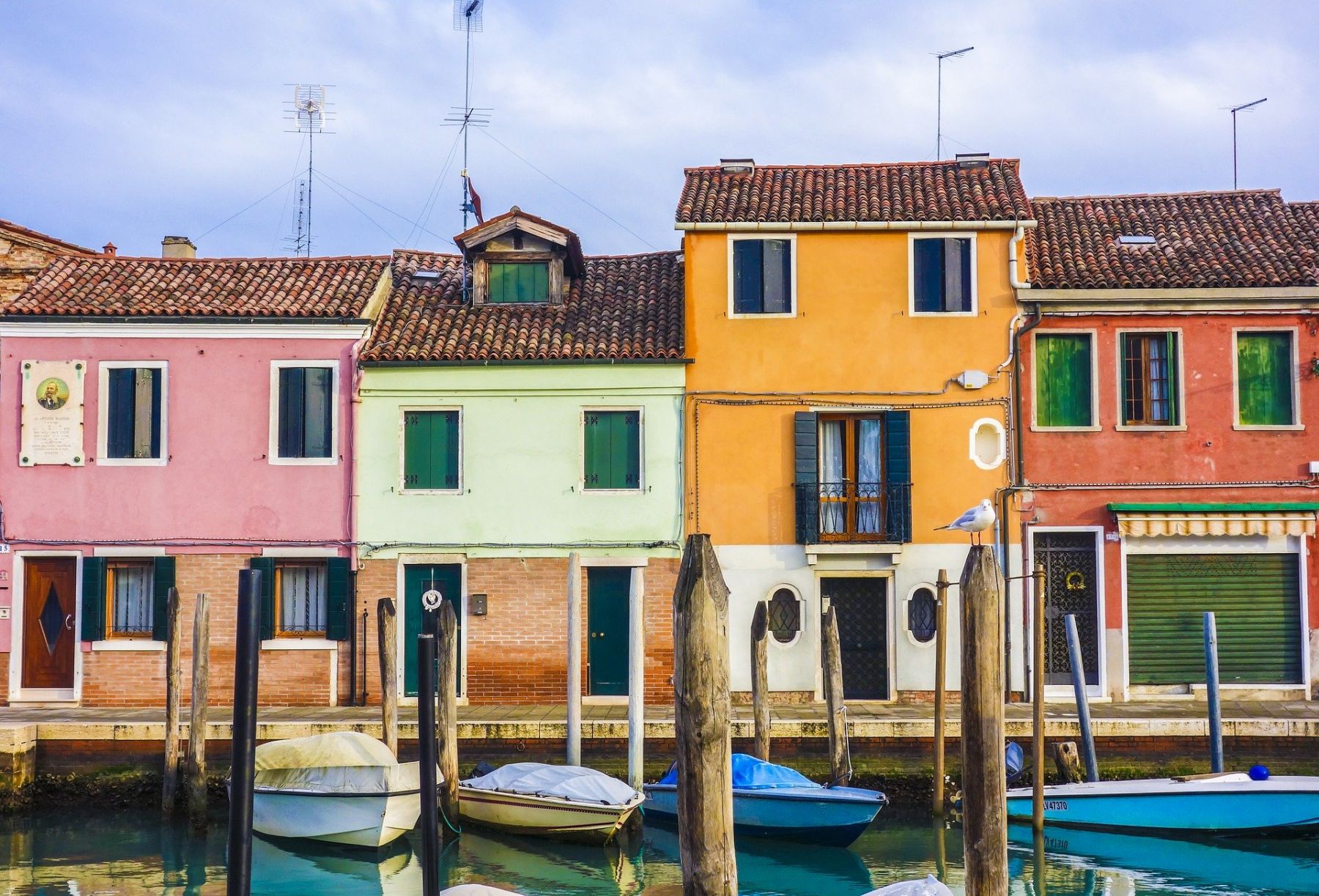 What to Eat in Venice

Venice really has a lot to offer in the culinary field. In addition to being very rich in art, charm, and culture, its cuisine is really excellent. Sardines marinated with vinegar and onion, the famous creamed cod, octopus with polenta, and Venetian fried seafood are just a few of the mouth-watering dishes!

Post Views: 906
Redattore
A Brief History of Carnival in Venice
Italy’s Molise Region and the City of Larino